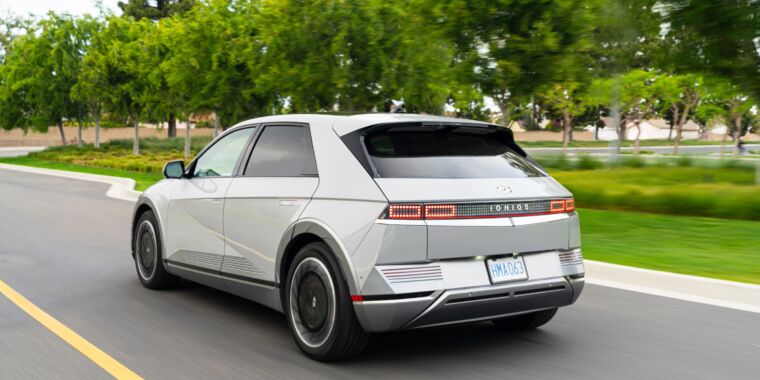 Hyundai and Kia are recalling nearly 20,000 of their newest electric vehicles. The problem affects the impressive Hyundai Ioniq 5 and Kia EV6, a pair of EVs built using the Korean OEMs’ new E-GMP platform.

Specifically, the issue is to do with the EVs’ parking brake function. If a voltage fluctuation occurs while the vehicle is parked and turned off, a command signal from the shifter control unit could disengage the parking pawl, potentially allowing the car to roll away.

The issue was identified by the automakers in Korea; Hyundai says that it received four claims of Ioniq 5s being affected.

The recall affects 9,014 Kia EV6s, and 10,729 Hyundai Ioniq 5s, and owners are advised to use the electronic parking brake when parking their vehicles rather than just turning them off and walking away. Owners of affected vehicles will be contacted by the automakers to schedule the software fix. 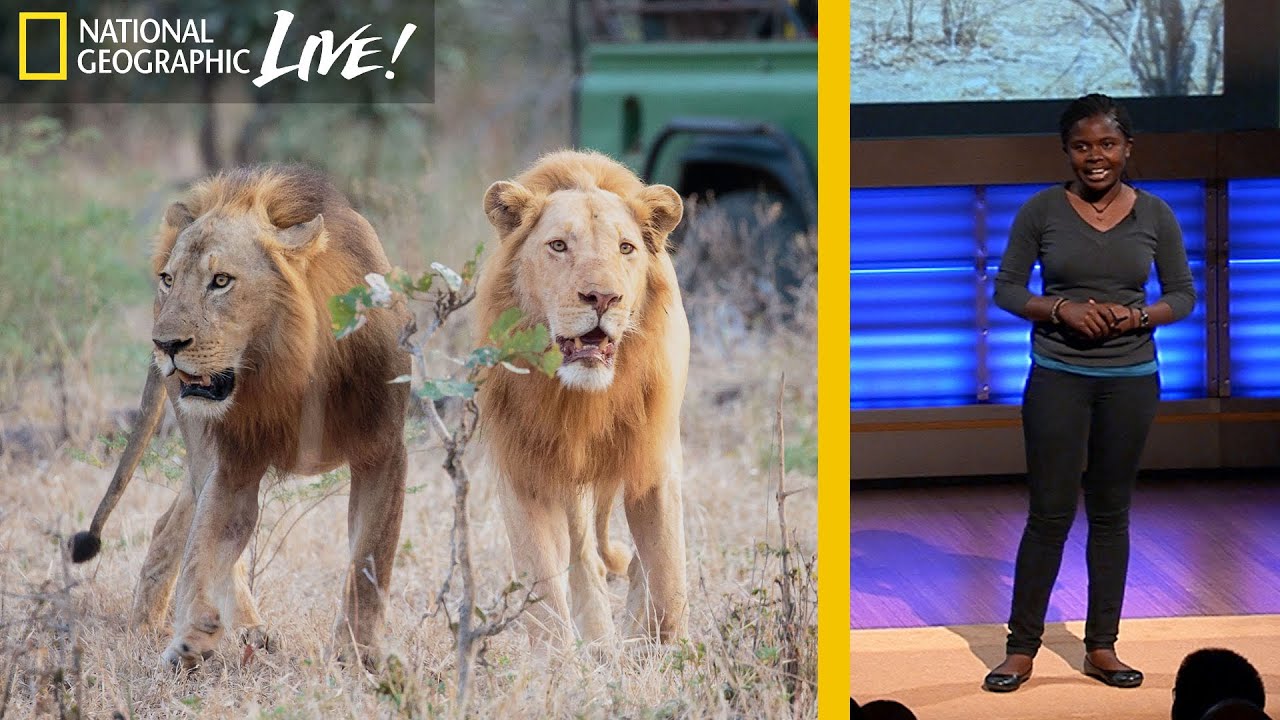 The Luangwa Valley in Zambia is one of the last remaining strongholds for lions in Africa, and 2016 National Geographic Emerging Explorer Thandiwe Mweetwa plans to do everything she can to keep it that way. After losing both her parents as a young girl, Mweetwa left her small town in southern Zambia to live with […] 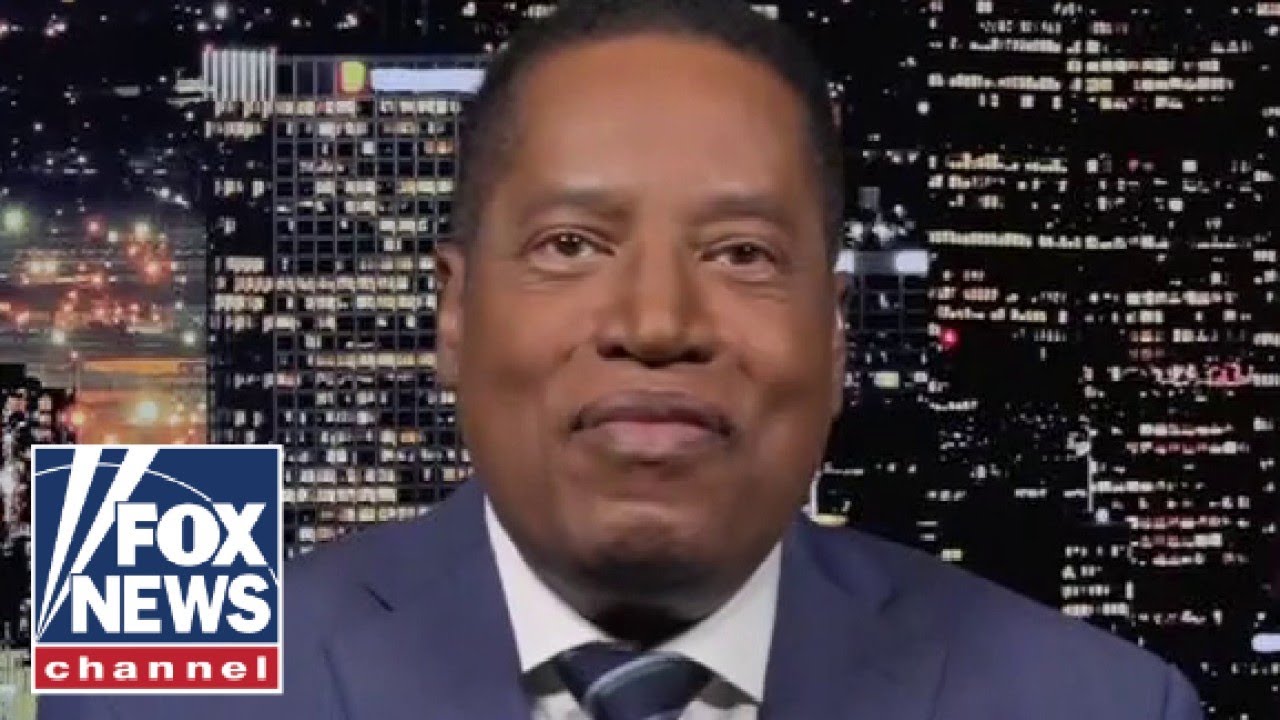