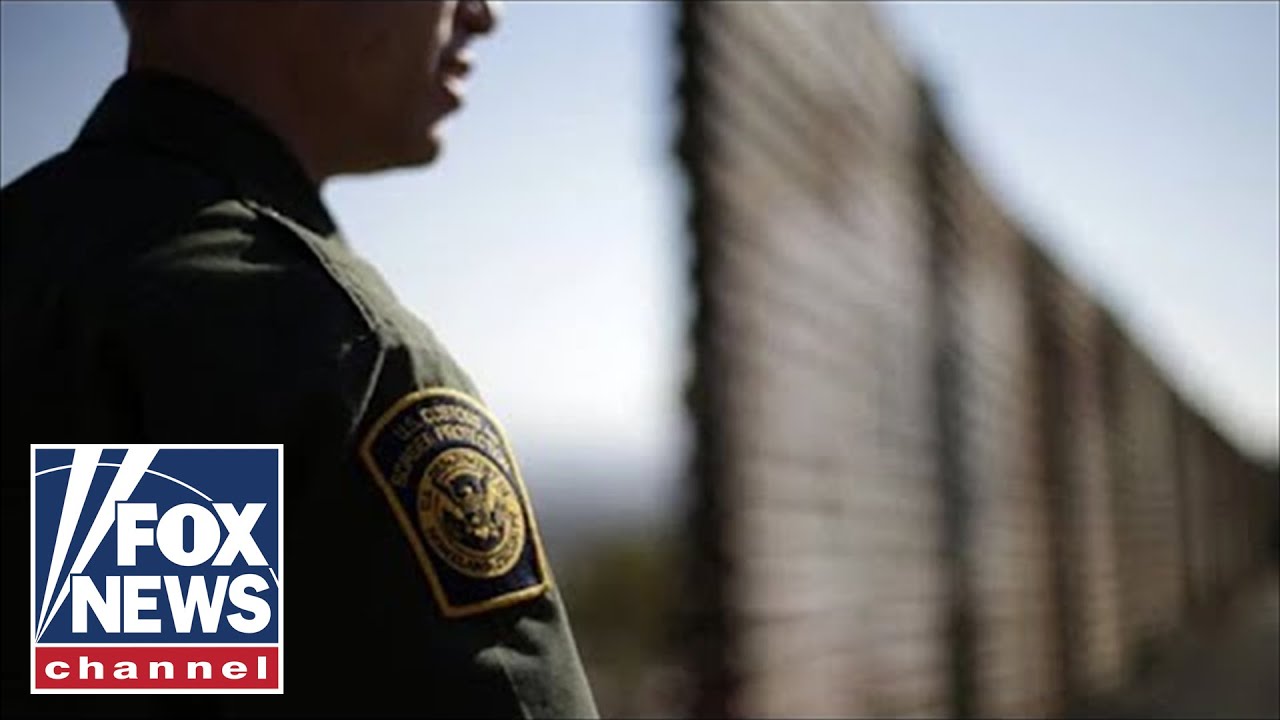 Rep. Dan Crenshaw, R-Texas., on the need for secure borders after a Houston deputy was killed by an illegal immigrant suspect. 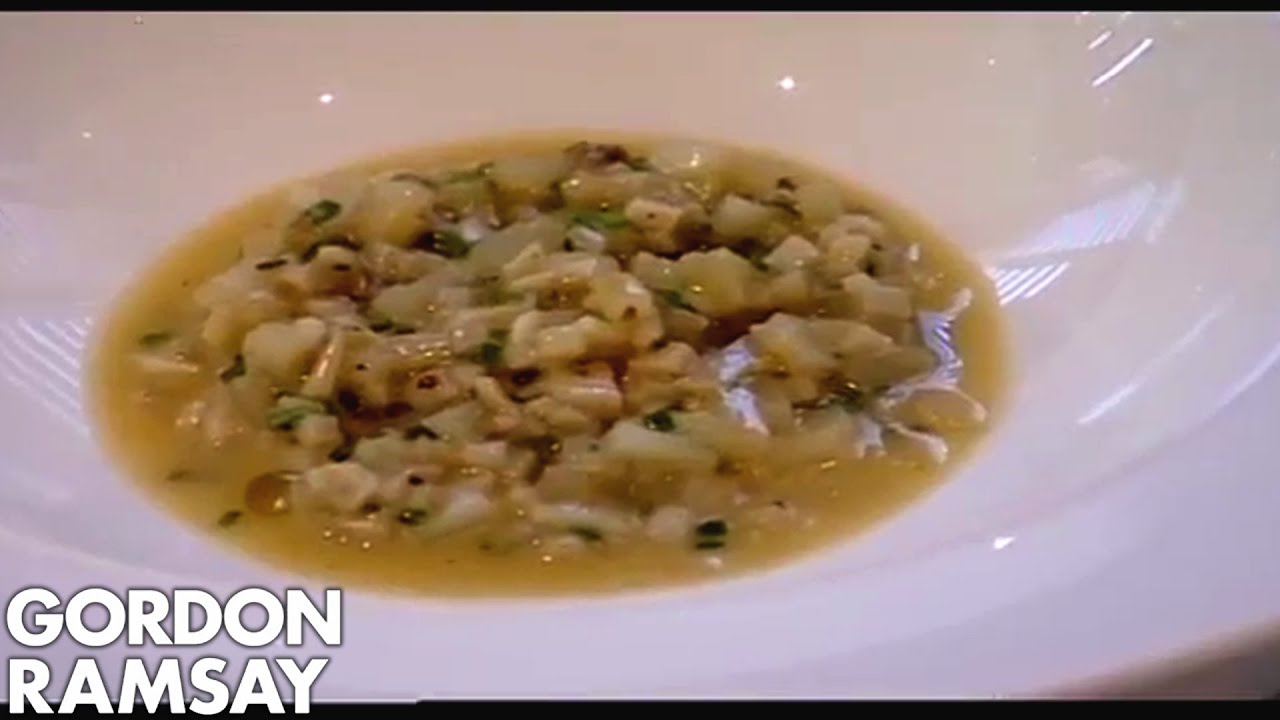 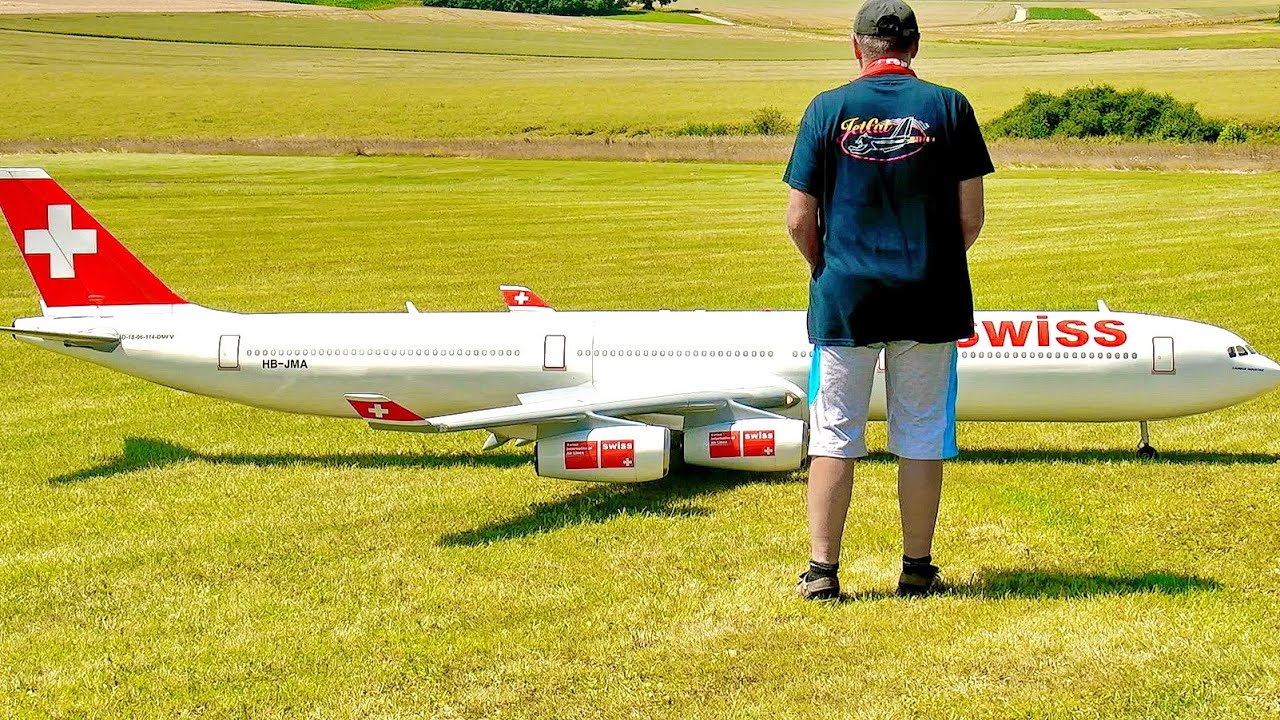