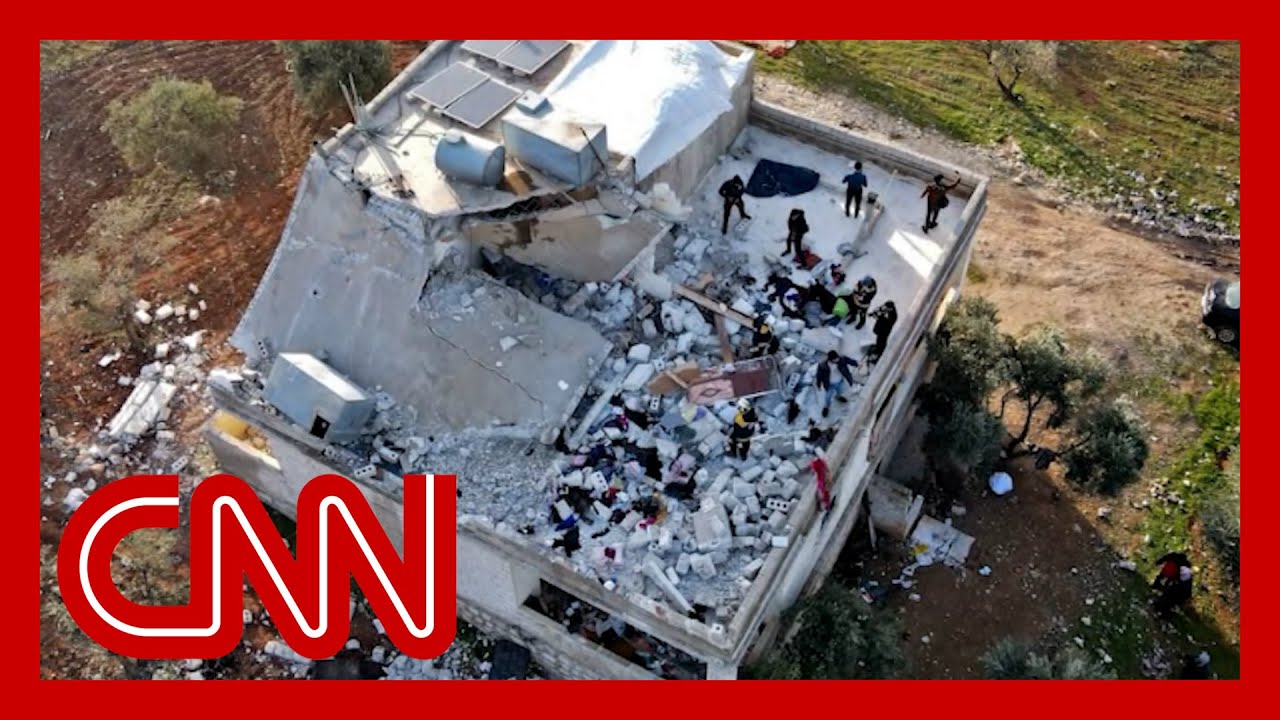 US Special Forces killed ISIS leader Abu Ibrahim al-Hashimi al-Qurayshi in a counterterrorism mission in northwest Syria Wednesday evening, President Joe Biden announced. Sources on the ground reported multiple fatalities. At least 13 people were killed in clashes that took place during and after the raid — including six children and four women — according to the Syrian civil defense group, the White Helmets. There were no US casualties, according to the Pentagon. #CNN #News 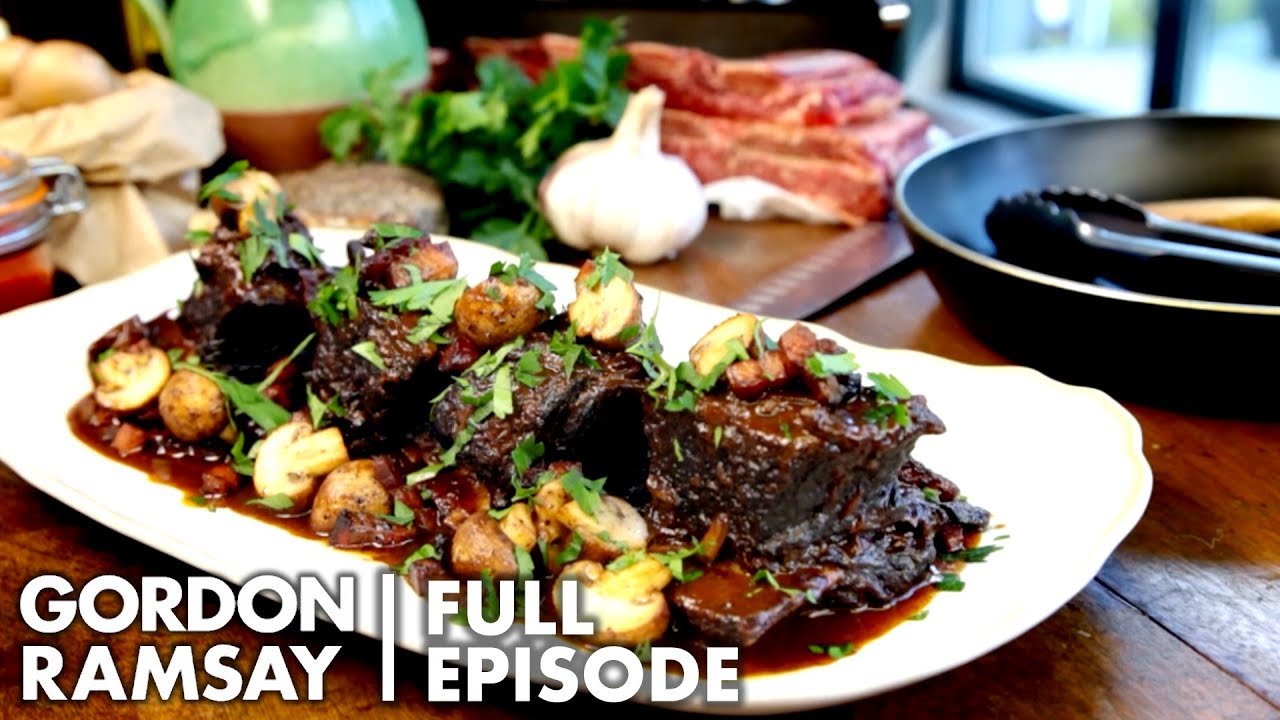 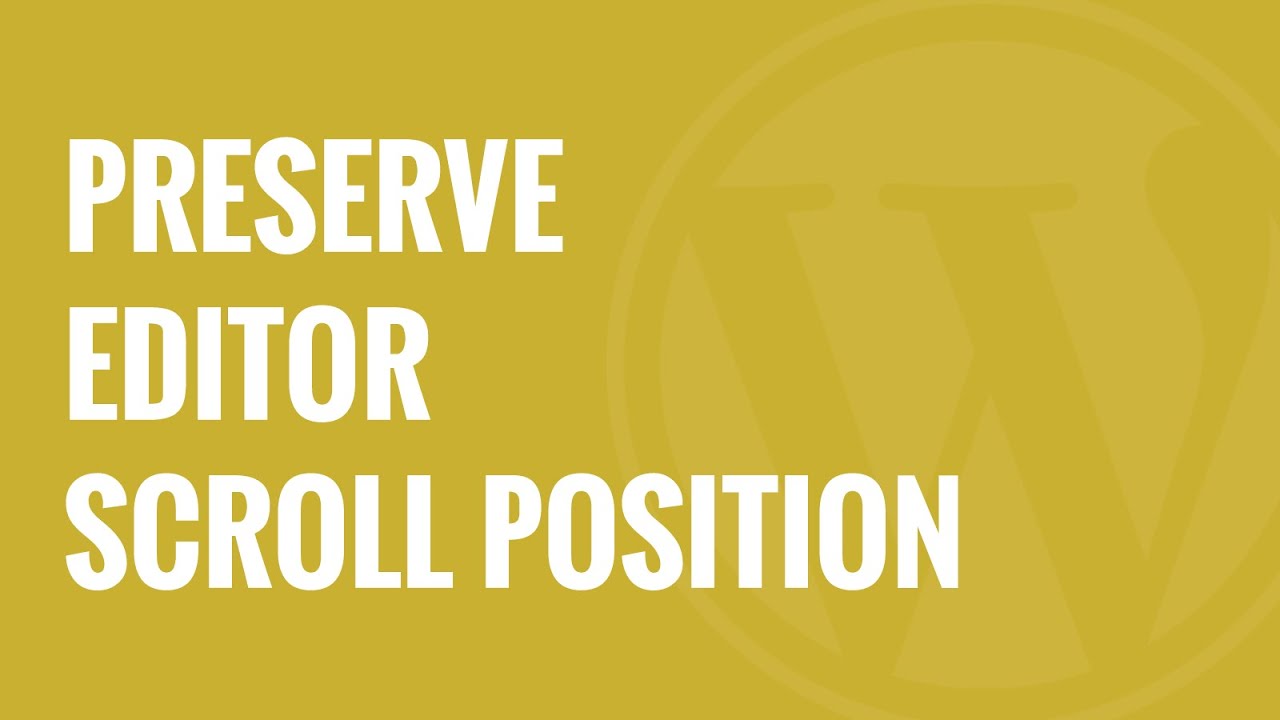 webfi-How to Preserve the Editor Scroll Position in WordPress

Have you noticed when editing a WordPress post when you hit “Save Draft” it reloads the page and sets your scroll bar to the top? This can get annoying for some users. In this video, we will show you how to preserve the editor scroll position in WordPress. If you liked this video, then please […]