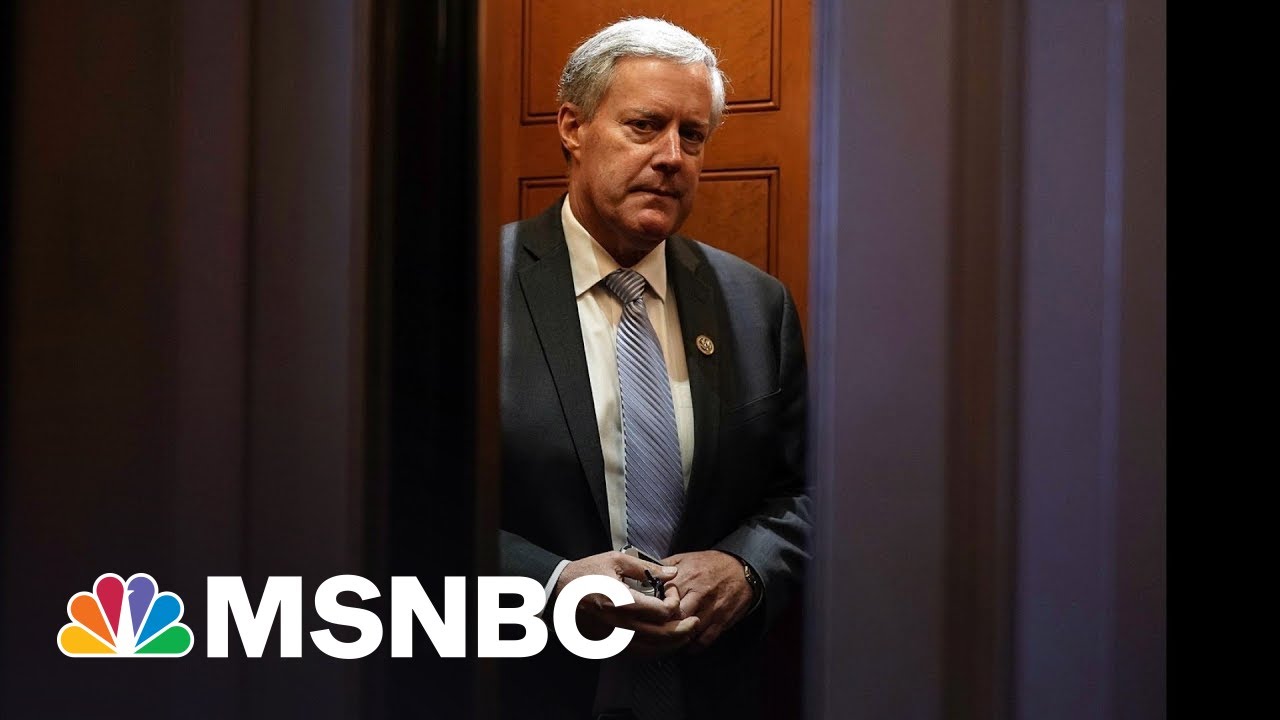 Rep. Bennie Thompson tells Lawrence O’Donnell that despite Mark Meadows’ refusal to cooperate, the January 6 Committee is piecing together evidence Team Trump’s efforts to overturn the 2020 election. Thompson says this will allow the public to “clearly understand how close we came to losing this democracy.”
» Subscribe to MSNBC: http://on.msnbc.com/SubscribeTomsnbc 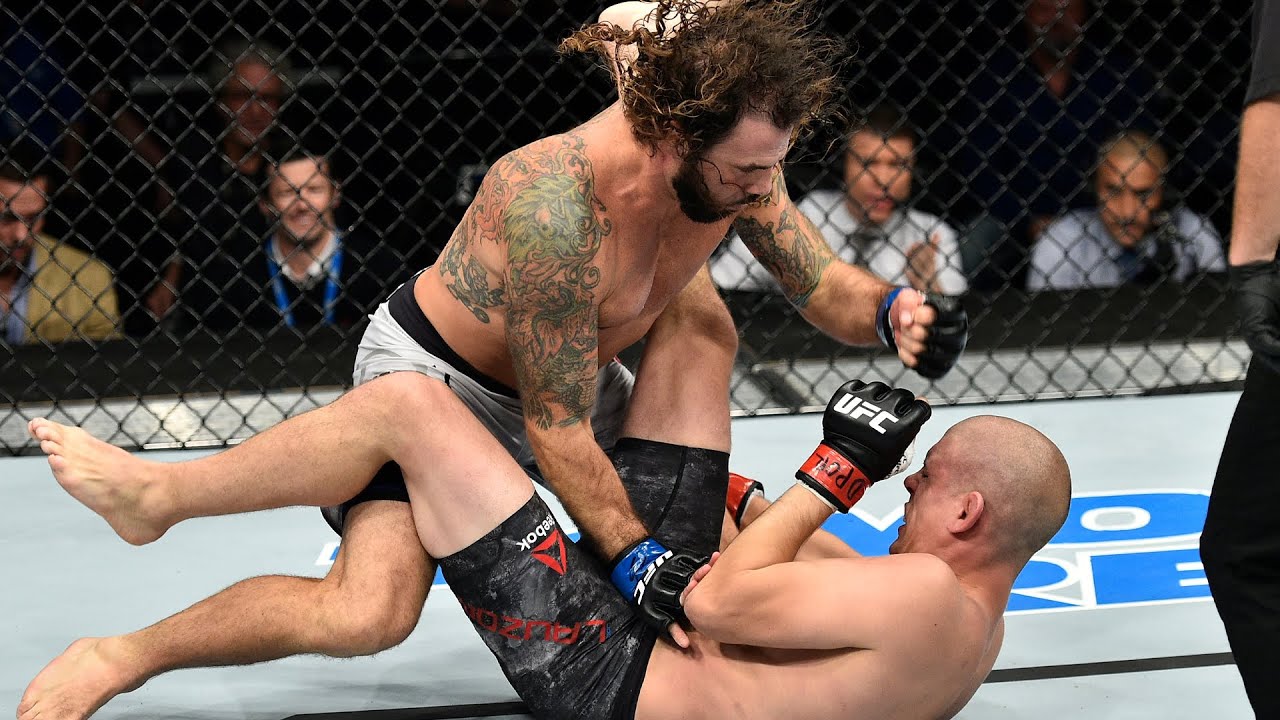 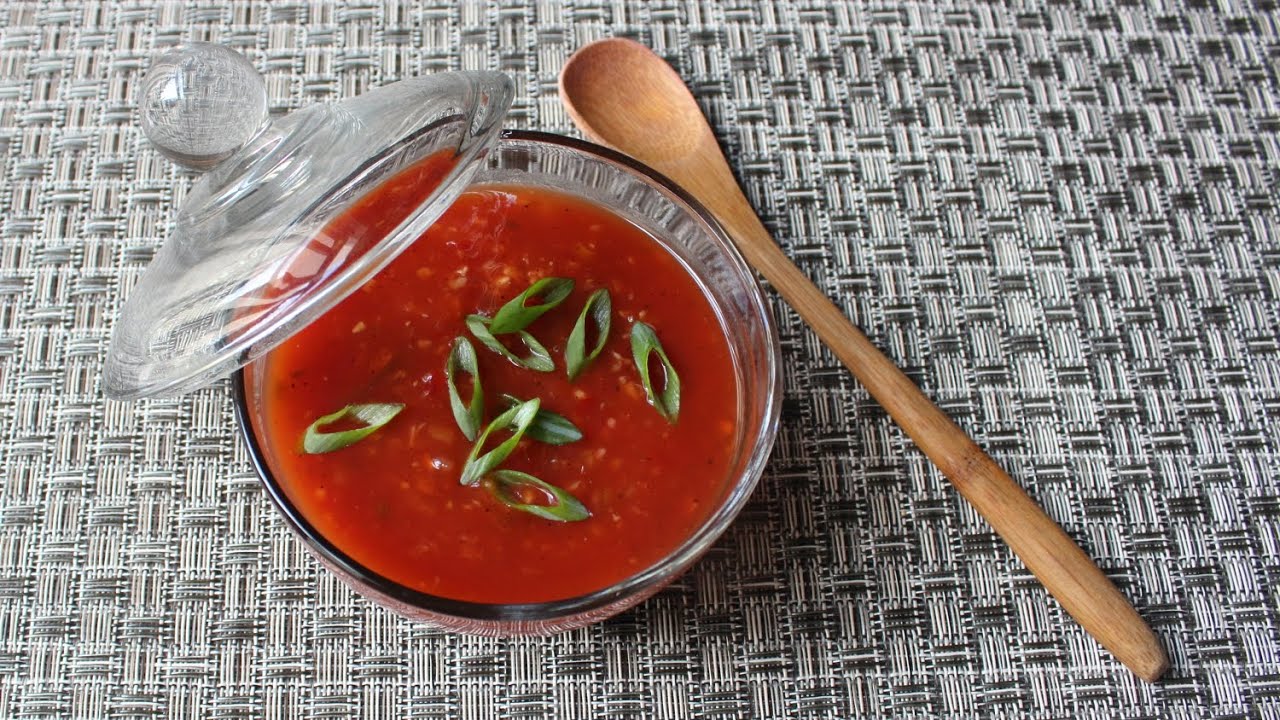