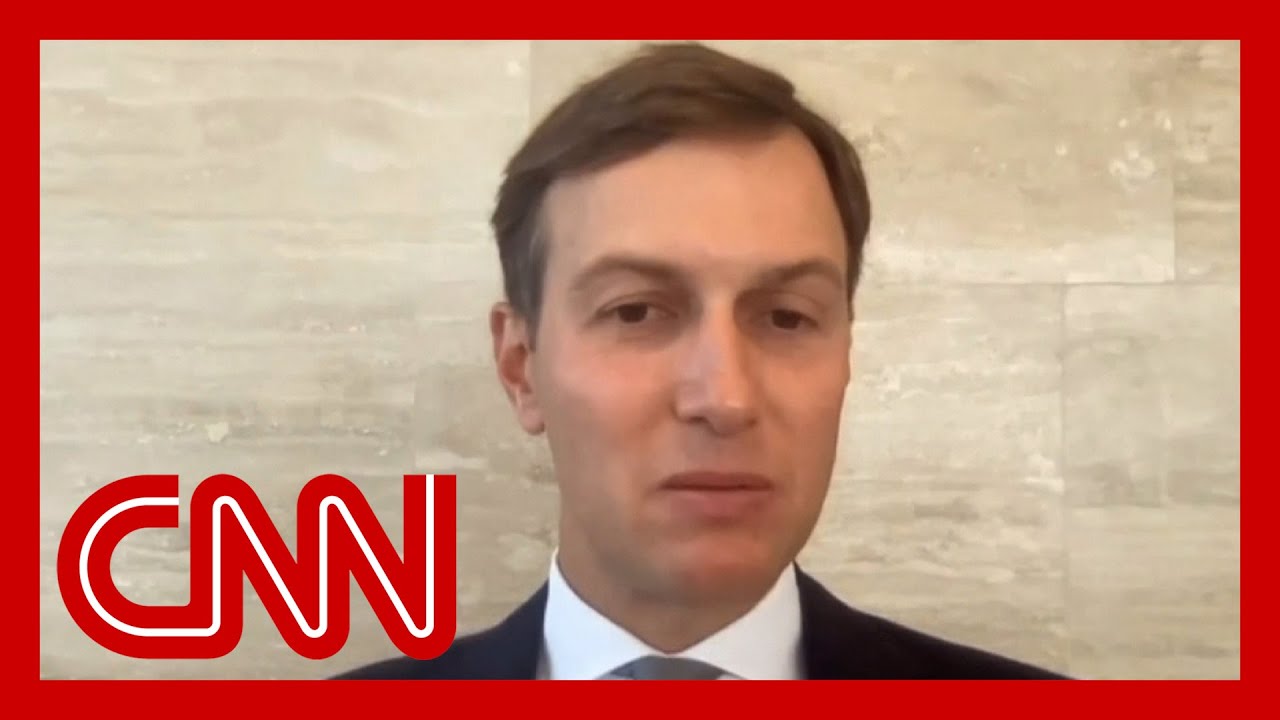 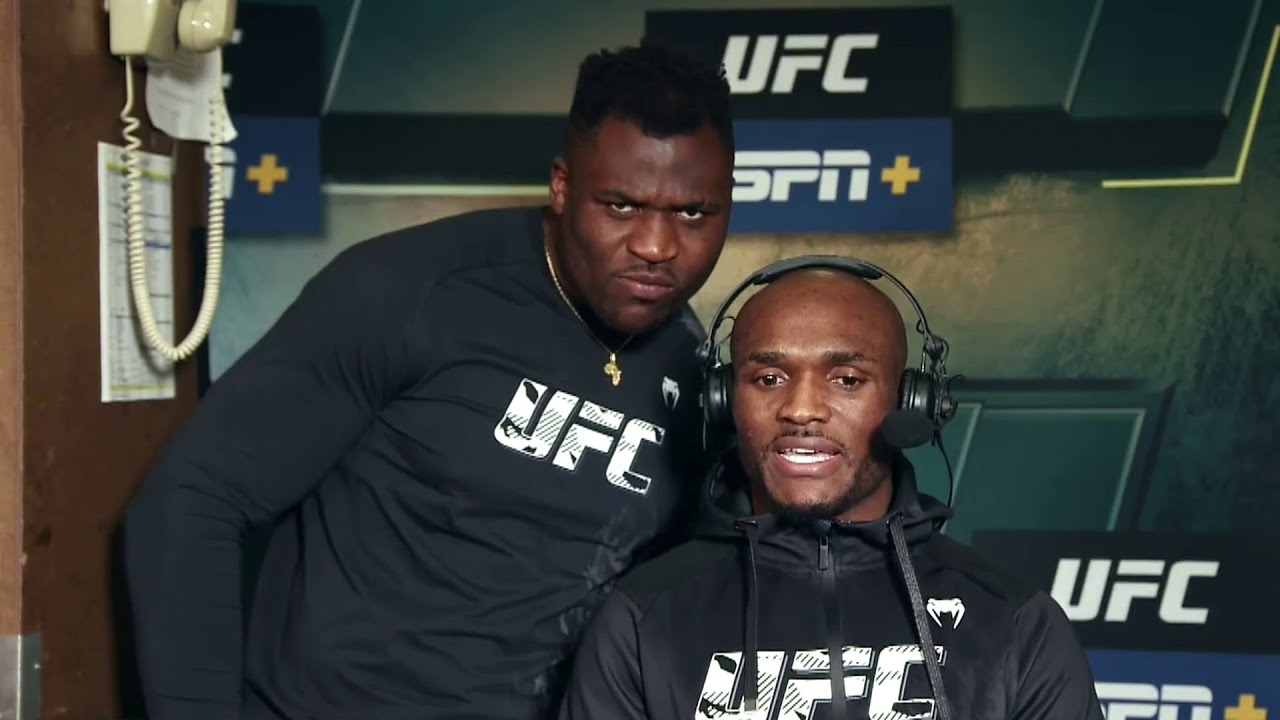 Kamaru Usman on His Growth From a Wrestler, Representing Africa | Plus a Francis Ngannou Appearance ctm magazine

Kamaru Usman discusses his growth from a dominant wrestler into a dominant MMA fighter and welterweight champion. Francis Ngannou hops on the set to take a couple shots at Daniel Cormier and Usman talks about the meaning of having three African-born UFC champions. Subscribe to get all the latest UFC content: http://bit.ly/2uJRzRR Experience UFC live […] 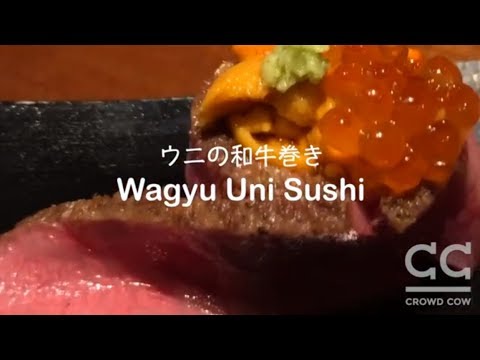