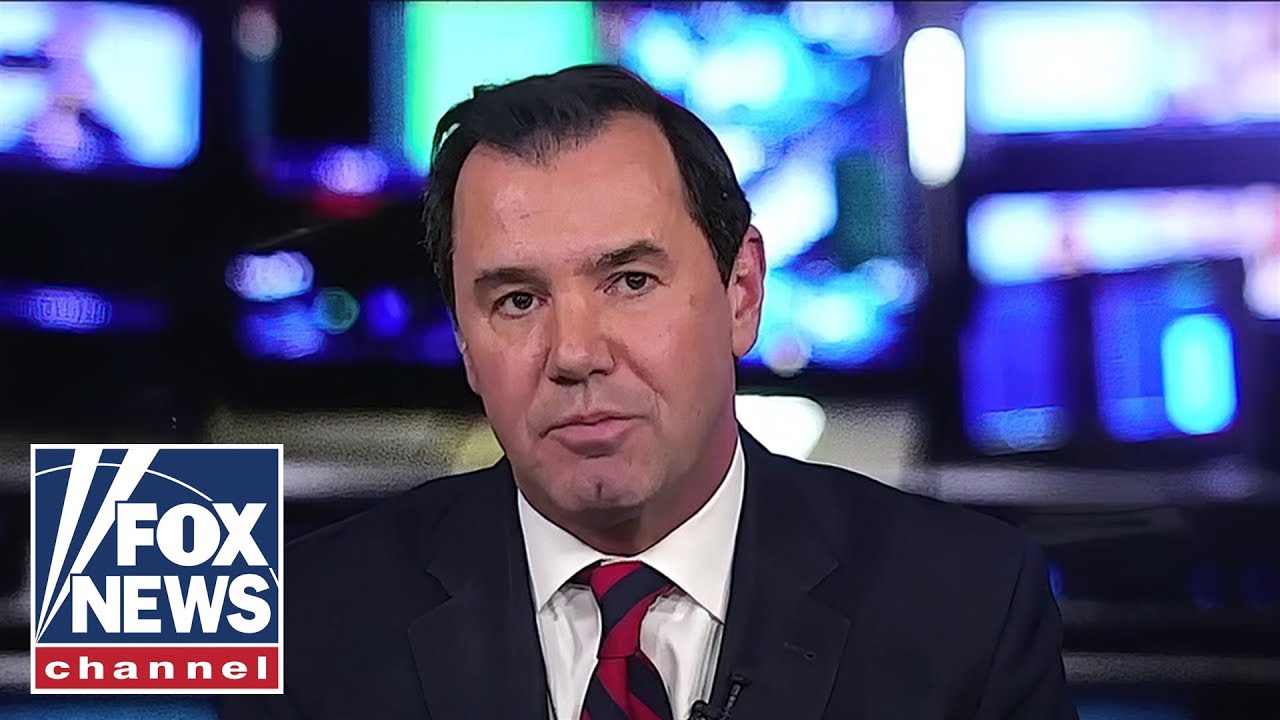 The Fox News contributor discusses the impact of social media on kids and the trial of former police officer Kim Potter. #FoxNews

JOE CONCHA: We live in a media age where the race of the defendant and or the victim or victims plays a major role in media coverage. We saw it with Waukesha, Wisconsin where many outlets moved on quite quickly from that Christmas parade massacre that left children and grandmothers dead and still some in the hospital as we speak. And that seemed to be because of the race of the suspect not jiving with the desired narrative of some in traditional media. And here the Kim Potter trial, if precedent is any indicator, will largely be seen unfortunately through the prism of race. 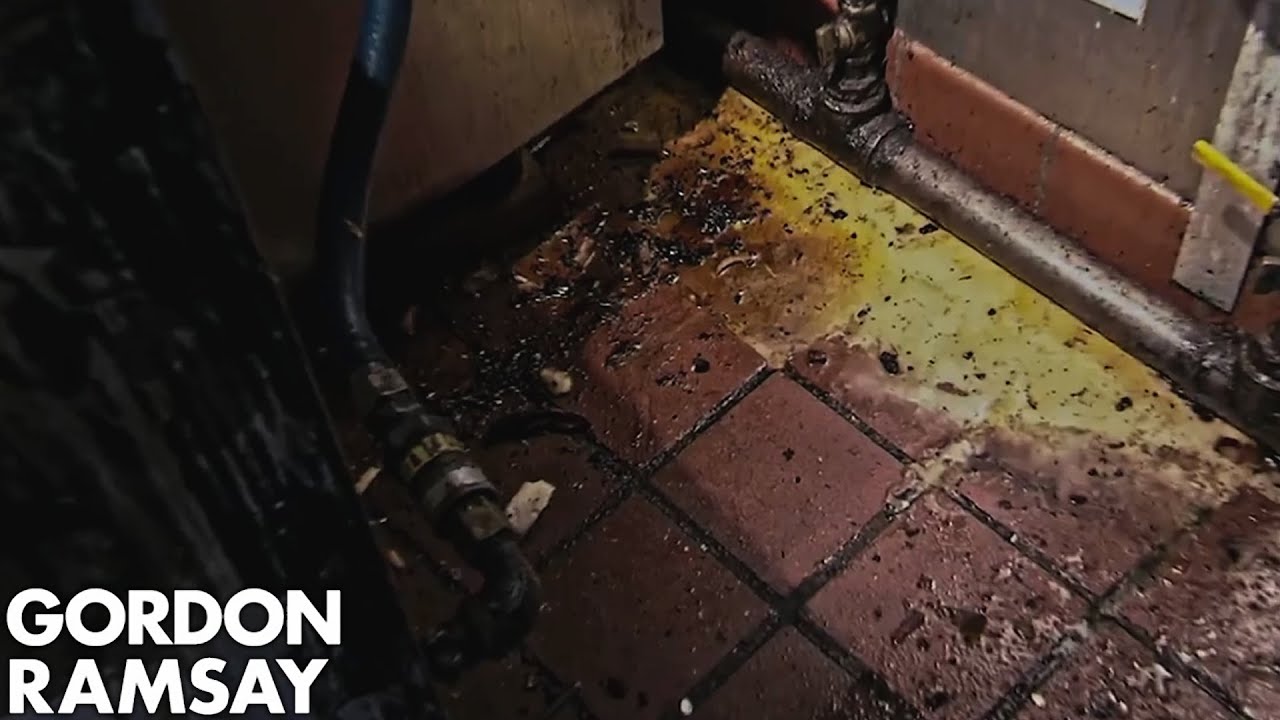