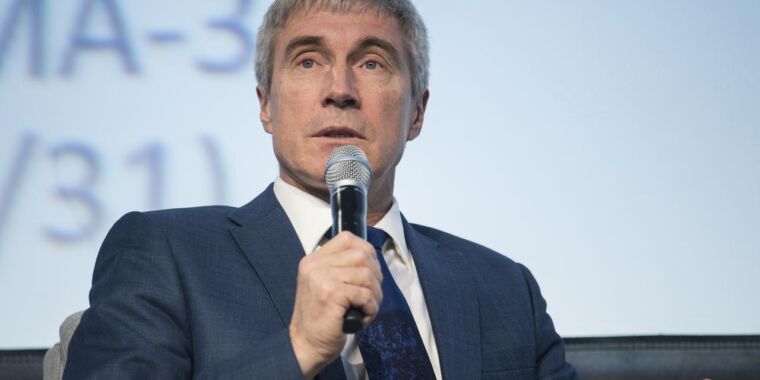 A senior Russian official on Thursday said that his country’s space program intends to cooperate with NASA and other partners on the International Space Station for as long as technically possible.

Previously, NASA has said it would like to fly the station through 2030, and it has built support in the US Congress and White House for such a plan. Because the current agreement only runs through 2024, there have been questions about whether Russia would go along with an extension, especially with heightened tensions surrounding the war in Ukraine.

However, Sergei Krikalev, who serves as executive director of human spaceflight for Roscosmos, confirmed Thursday that his government and other countries, including the United States, are having productive discussions about possible extensions. He spoke through a translator at a news conference for an upcoming crew launch that includes both NASA and Russian astronauts.

Russia’s participation in the space station beyond 2024 will depend upon the health of the orbiting laboratory overall, as well as the aging Russian modules, Krikalev said. “In order to continue past that, the technical condition must be evaluated carefully, which is now being done by the Russian specialists,” he said. “Of course, the station will have an end eventually. But for now, we are working on extending the operation on the ISS.”

Questions about the strength of the ISS partnership have popped up repeatedly since Russia’s invasion of Ukraine in February. SInce then, the Western world, including NASA and the European Space Agency, have unwound many of their space-based relationships with Russia. But the space station, designed to be operated in tandem between NASA and Roscosmos, has held firm despite the political tension.

Krikalev’s measured comments came a little more than a week after the new director general of Roscosmos, Yuri Borisov, said Russia would not renew its current commitment to the space station after the current agreement ends in 2024.

Borisov has since walked back those comments, but Krikalev was more steadfast in his assessment of the partnership.

“Cooperation is very important in a program like this for all partners,” Krikalev said, in reference to Borisov’s comments. “As far as the statement about 2024, perhaps something was lost in translation. But the statement actually said that Russia will not pull out of the program until after 2024. This means up until the end of 2024, there will be no change. And after 2024, maybe 2025, maybe 2028 or 2030, a concrete decision about termination of the program will be made based on the technical condition of the station and the consensus of all partners.”

Krikalev is a former cosmonaut who is well-known to NASA and trusted by the agency’s senior leadership. He is a veteran of six spaceflights and has spent more than 800 days in space. Twice, he flew on the space shuttle.

For her part, NASA’s senior official for human spaceflight operations, Kathy Lueders, also said she believed that the partnership was in a good place despite the world’s messy geopolitics. She referenced a meeting of the Multilateral Control Board, which comprises members of the station partners, that took place last week. There was support “across the board” for continuing to fly the space station jointly, Lueders said.

“These boards are where we come together and talk together,” she said. “It was very heartening to hear the support across the board of the partnership for us to continue to work together in space.” 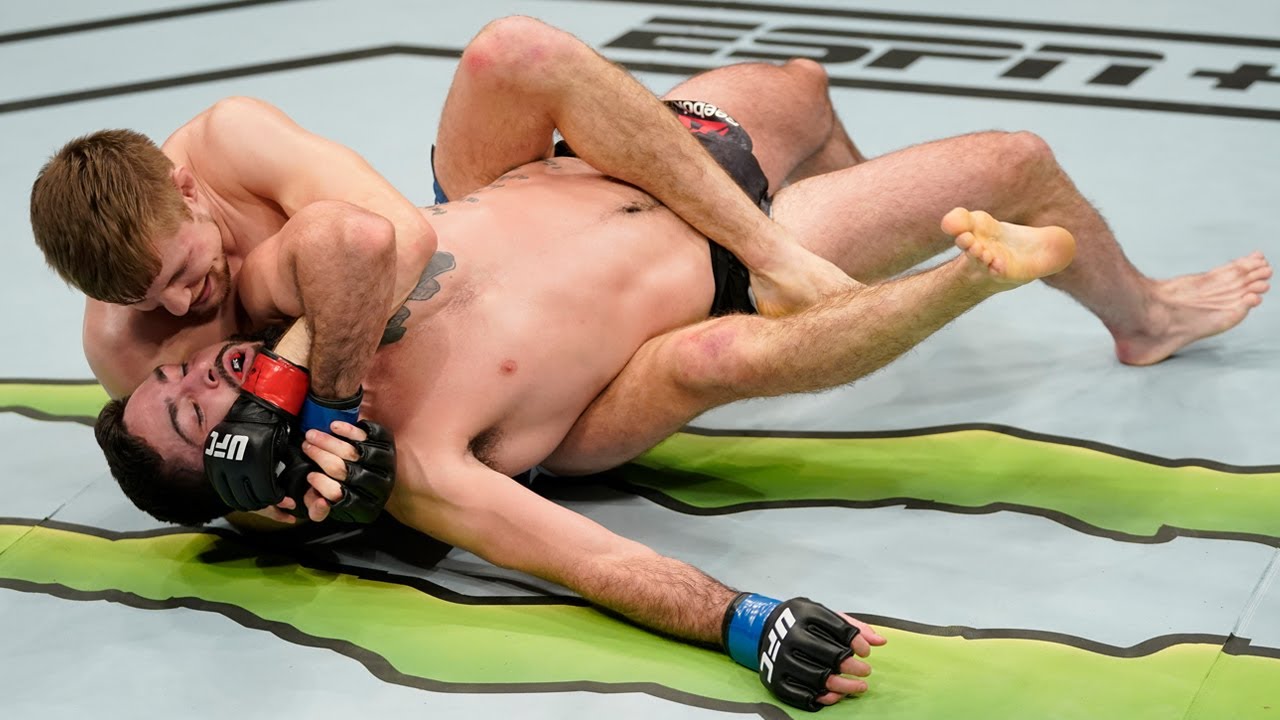 UFC featherweight Bryce Mitchell secured only the second twister submission finish in UFC history last year, with the Korean Zombie securing the first back in 2011. We also take a look back in MMA history at two other twisters outside of the UFC. Subscribe to get all the latest UFC content: http://bit.ly/2uJRzRR Experience UFC live […] 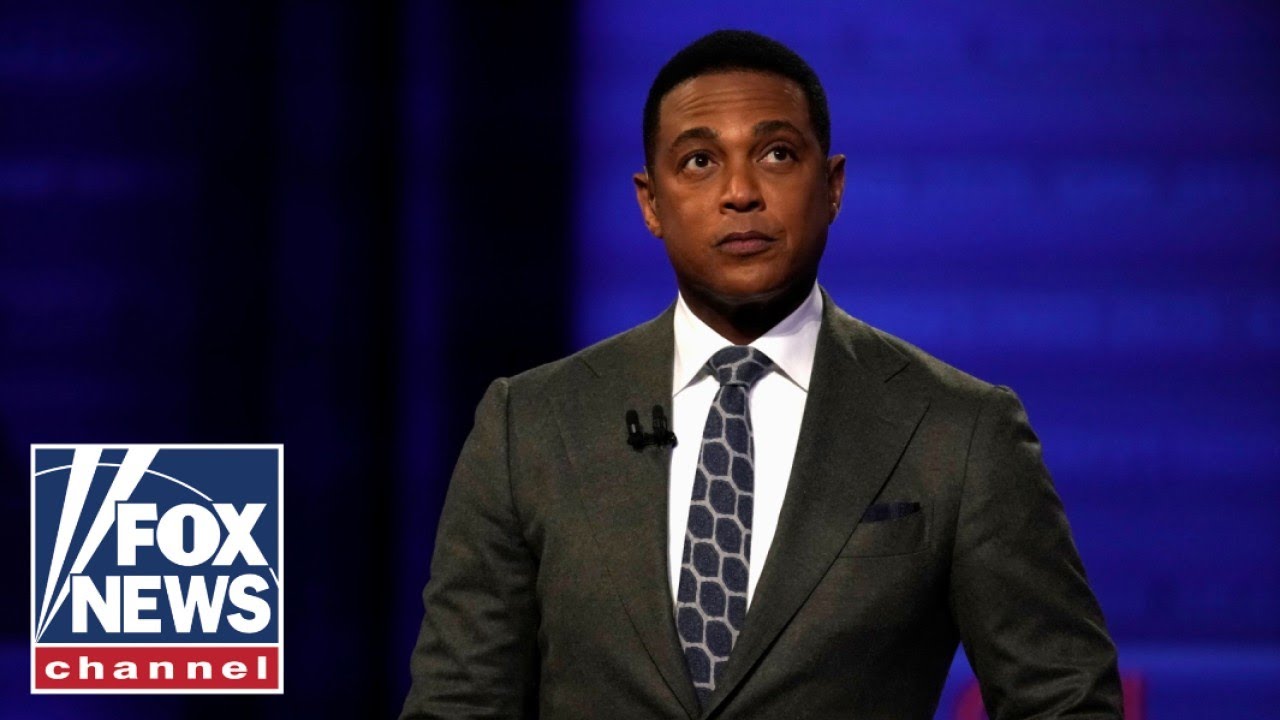