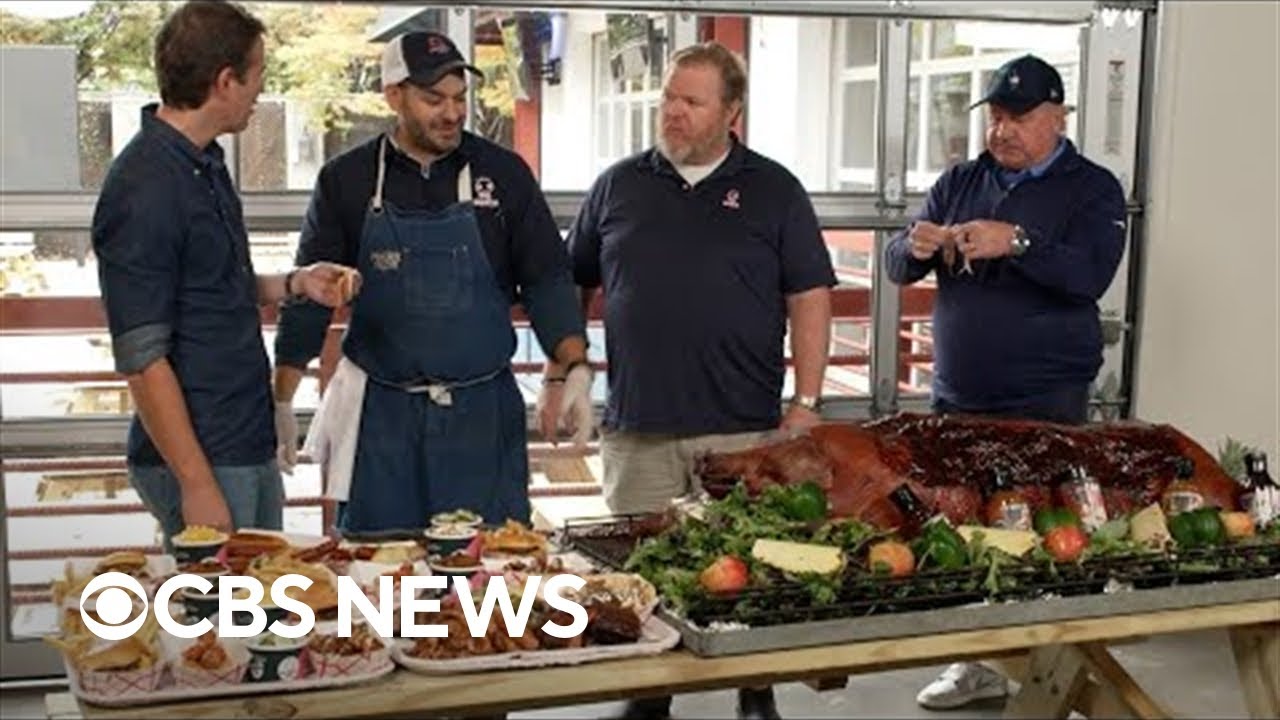 From mouthwatering barbeque in New York to handcrafted ice cream in Missouri, we bring you the dishes you’re craving all summer long. 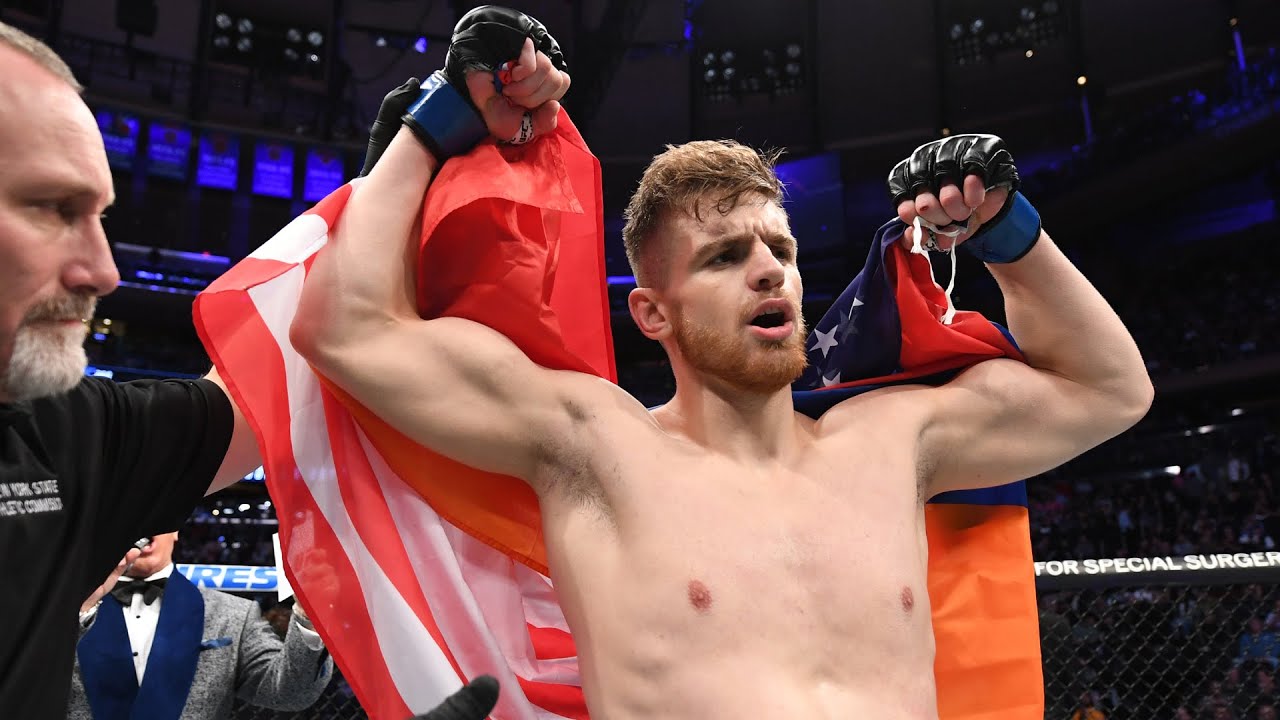 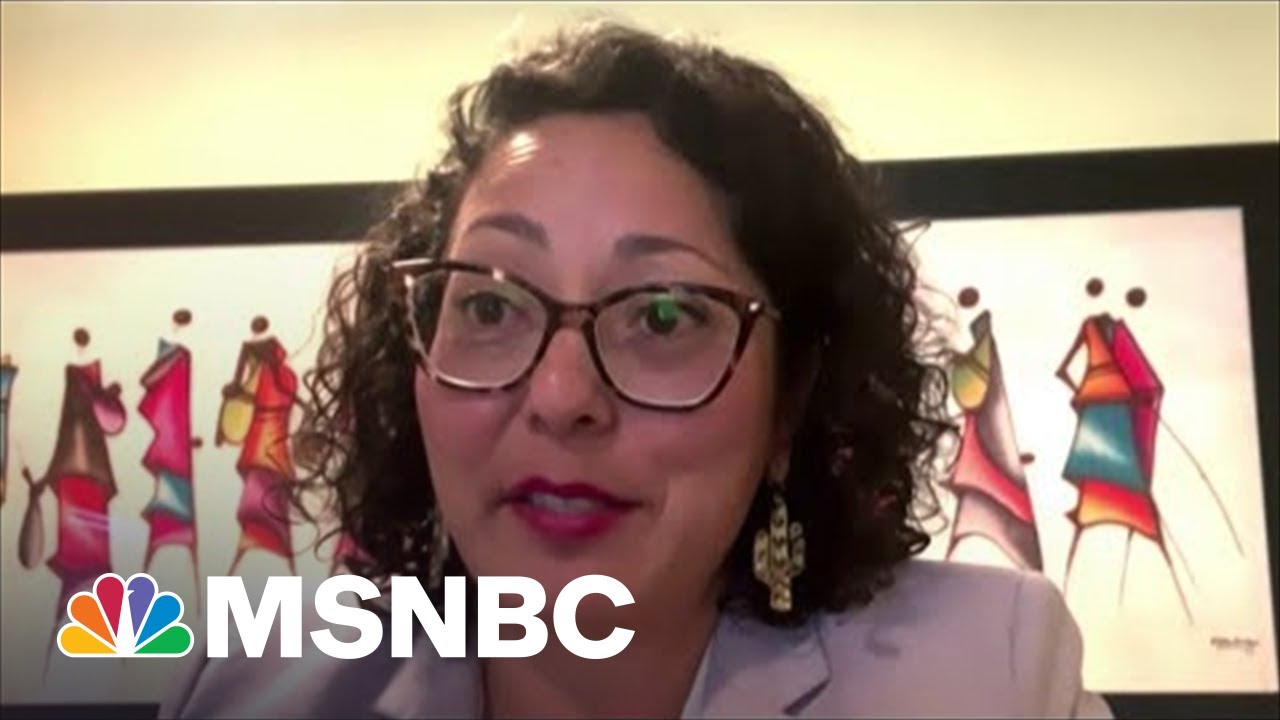 California State Assembly Representative Cristina Garcia joins Yasmin Vossoughian to discuss a bill proposing a 4-day work week in the state of California, what motivated the idea and what impact the bill could have. » Subscribe to MSNBC: http://on.msnbc.com/SubscribeTomsnbc MSNBC delivers breaking news, in-depth analysis of politics headlines, as well as commentary and informed perspectives. […]