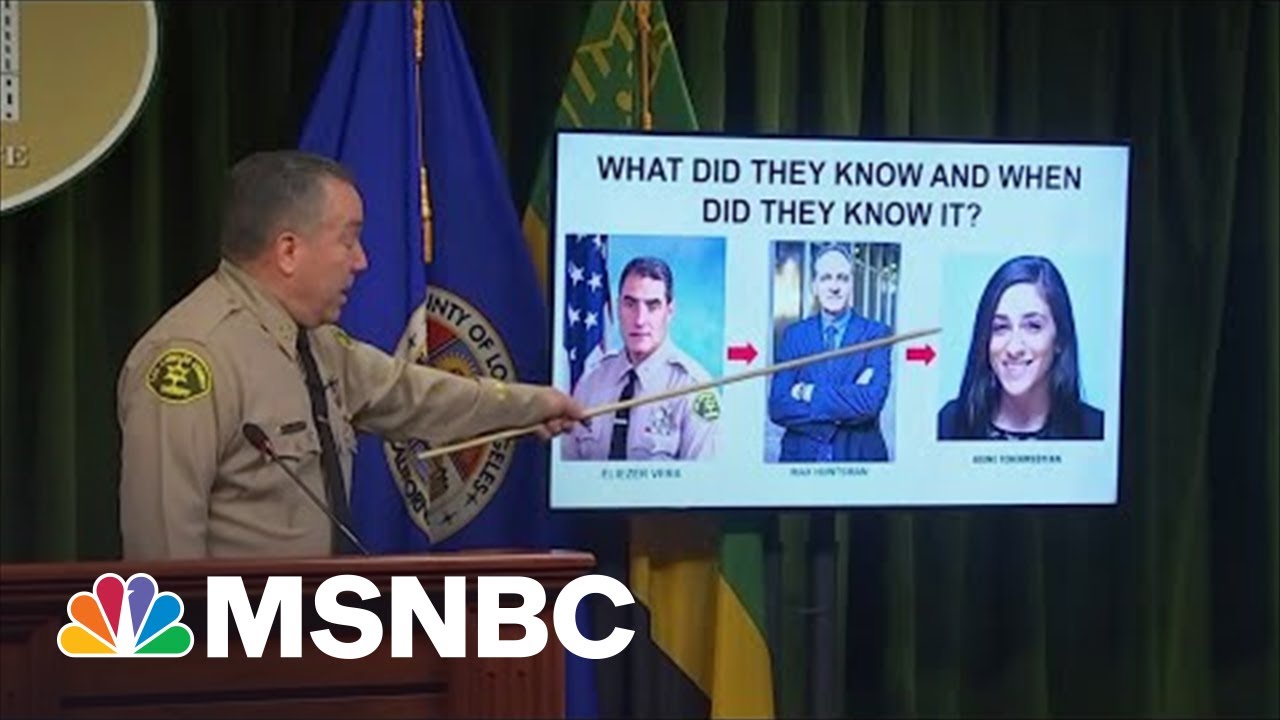 Rachel Maddow reports on Los Angeles County Sheriff Alex Villanueva announcing an investigation of L.A. Times staff writer Alene Tchekmedyian as part of a broader investigation into a leak of video showing a deputy kneeling on the head of a handcuffed inmate, which Tchekmedyian published along with reporting that the video had been covered up out of concern for bad publicity.
» Subscribe to MSNBC: http://on.msnbc.com/SubscribeTomsnbc 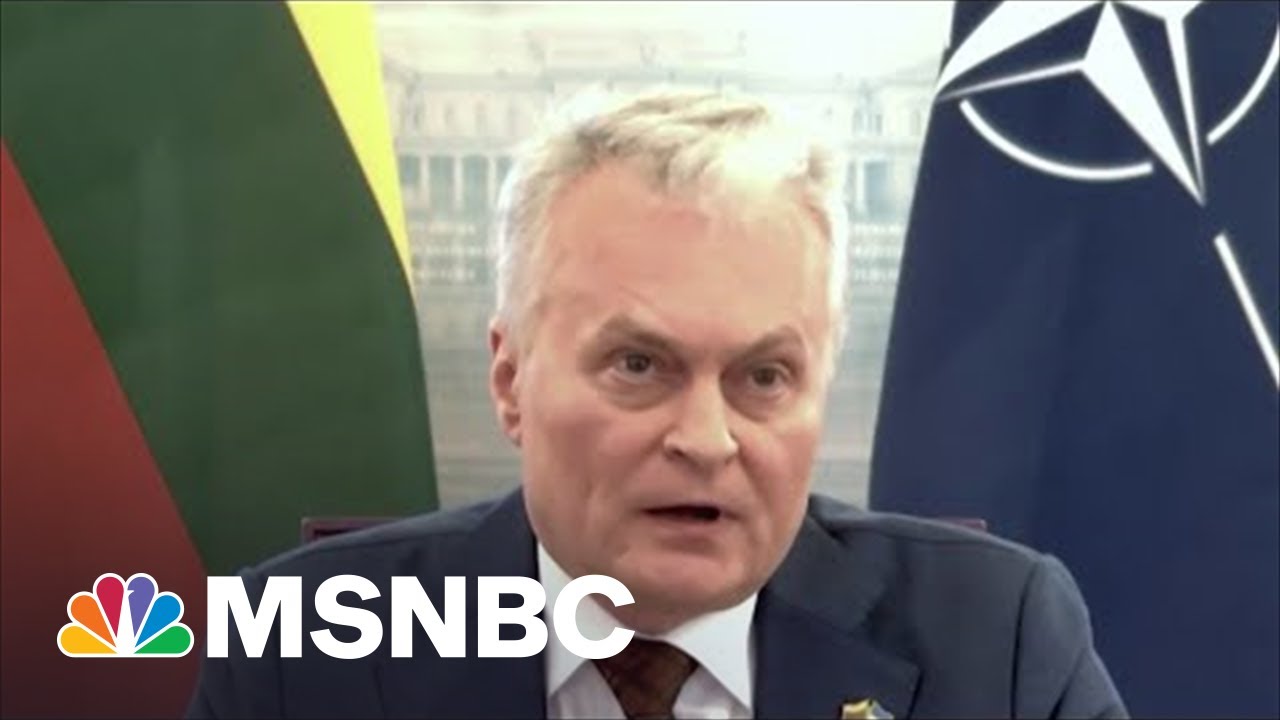 Lithuania Cuts Off All Gas Ties With Russia ctm magazine 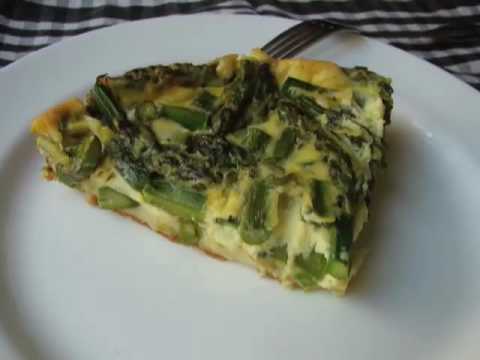 Get the full story! Visit http://foodwishes.com to get the ingredients, and watch over 200 free video recipes. Leave me a comment there. If you have questions, ask on the website. Thanks!! source