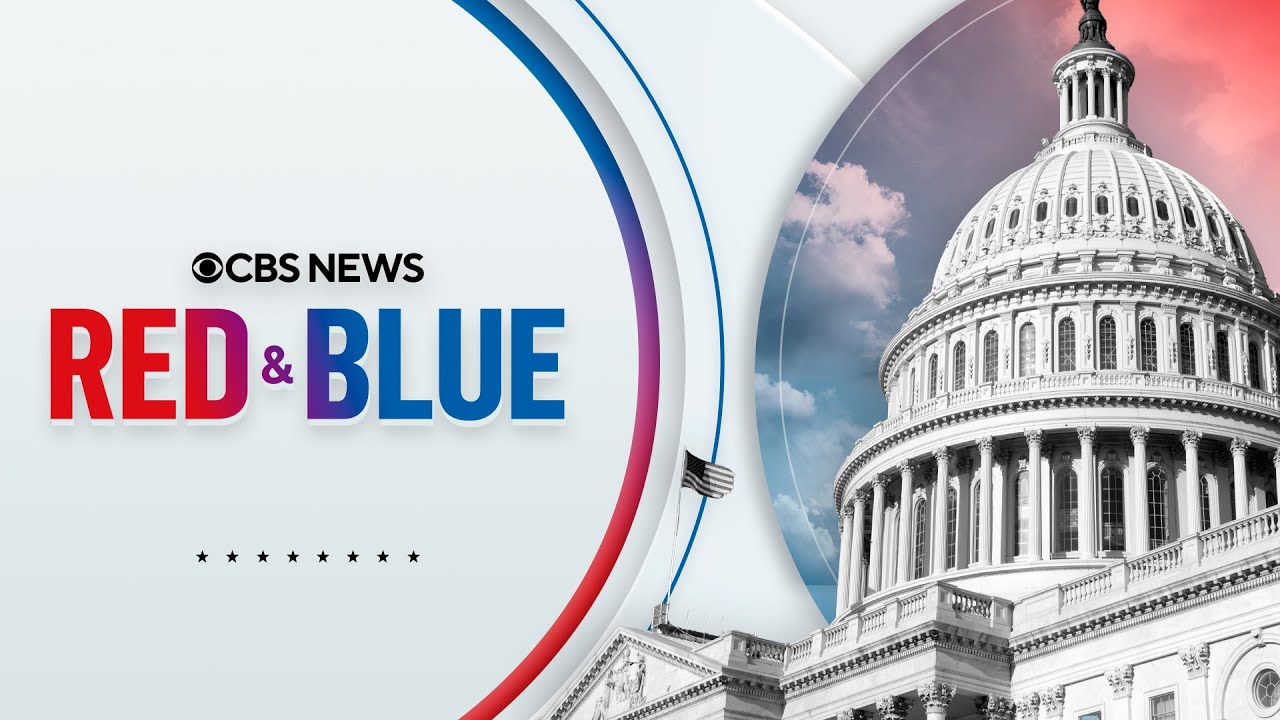 “Red & Blue” speaks to former Texas Rep. Will Hurd, who represented the district where the Uvalde shooting happened, about gun control laws in Congress, provides the latest on primary elections taking place across seven states and more on Tuesday’s episode. 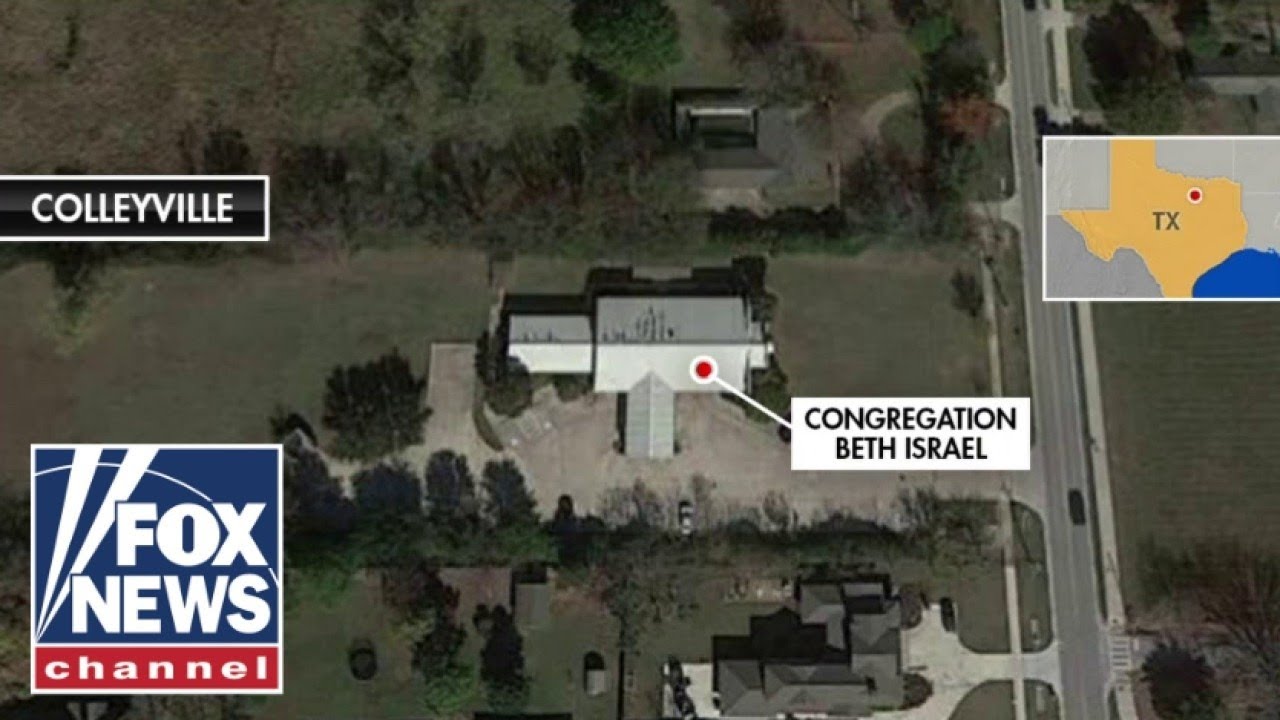 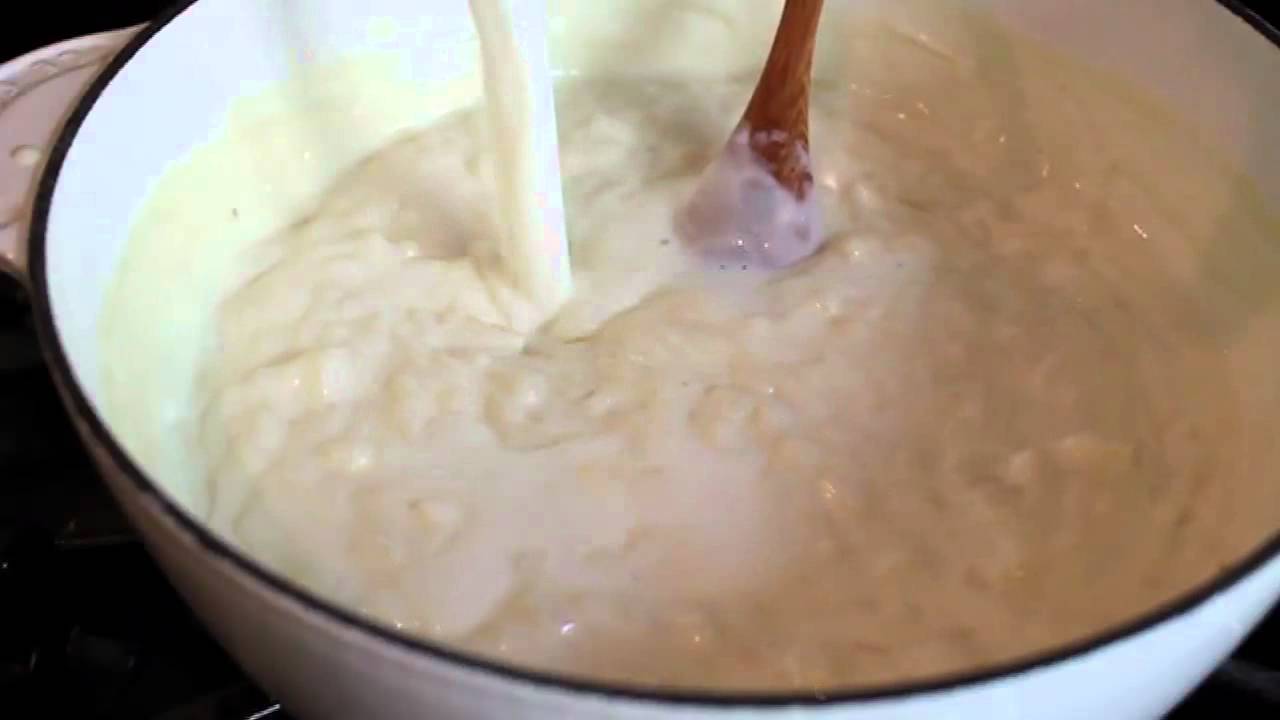