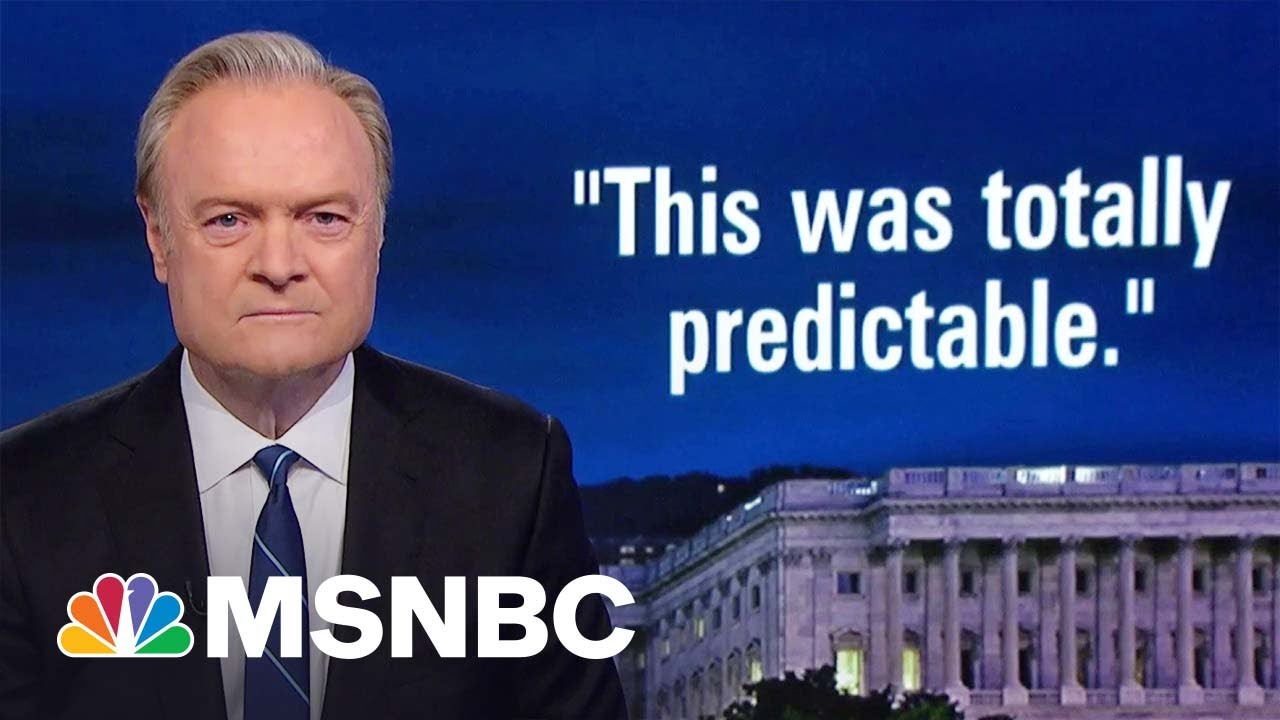 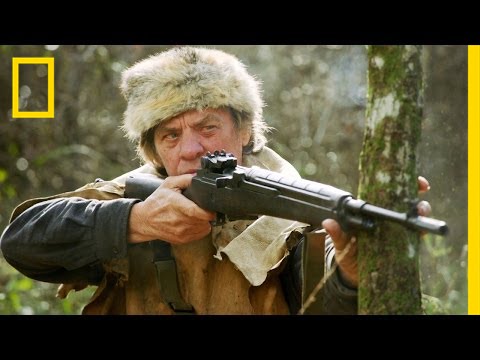 Preparing for the Hunt | Live Free or Die ctm magazine 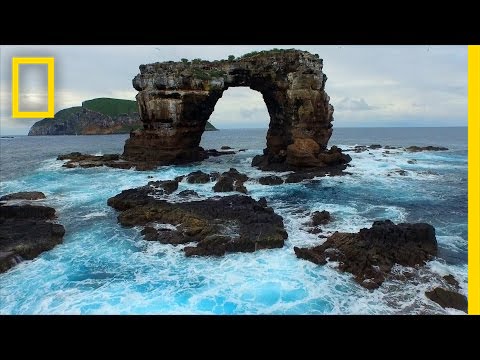 The National Geographic Society and Explorer-in-Residence Dr. Enric Sala launched the Pristine Seas project in 2008 to identify, survey, protect, and restore the last truly wild places in the ocean. Through exploration, scientific research, economic and policy analysis, and outreach, we work to establish marine reserves where marine life can thrive—while ensuring that they will […]