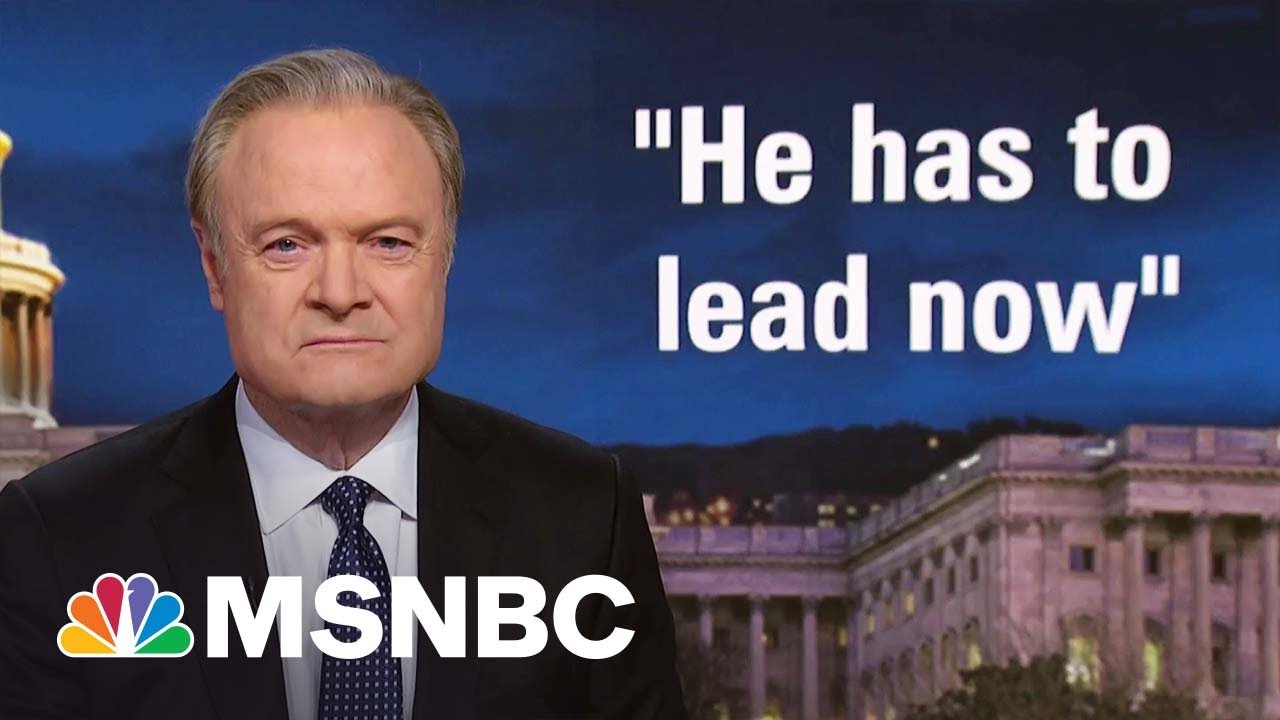 After Donald Trump’s recent legal losses and the release of Mark Meadows’ texts during the January 6th Capitol attack, Lawrence O’Donnell examines how those closest to Trump reacted on the day the Capitol was attacked.
» Subscribe to MSNBC: http://on.msnbc.com/SubscribeTomsnbc 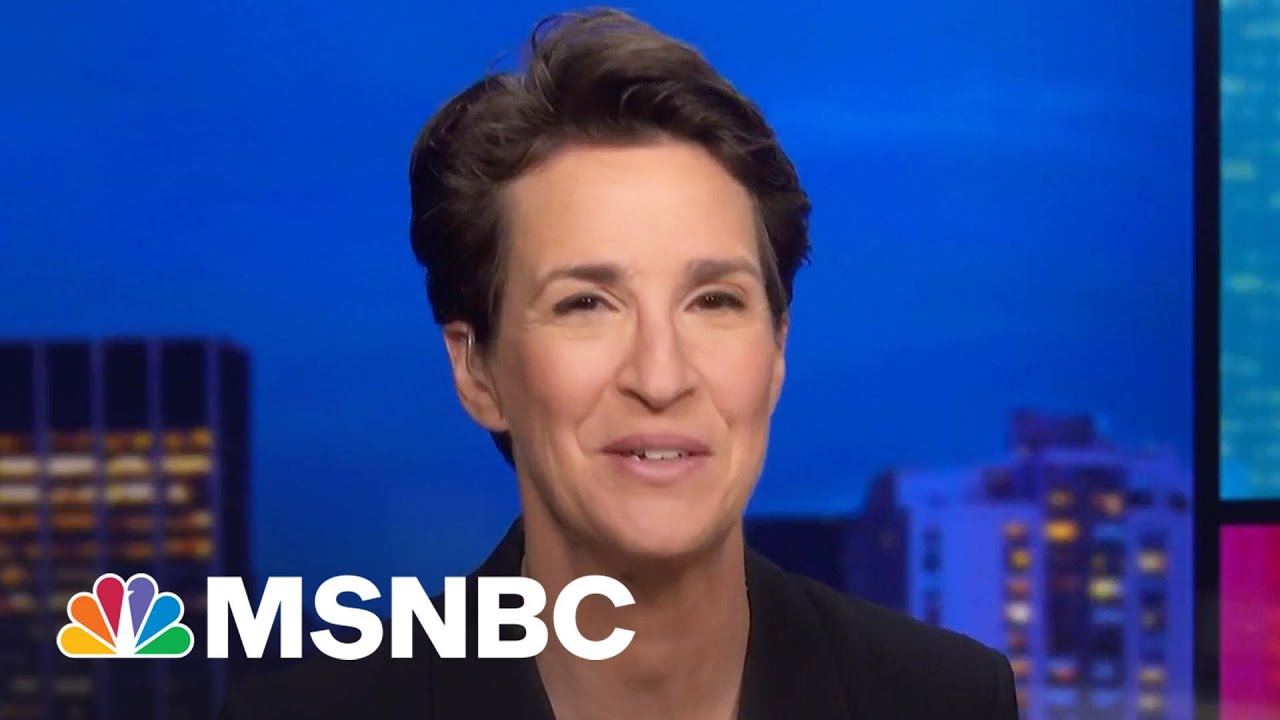 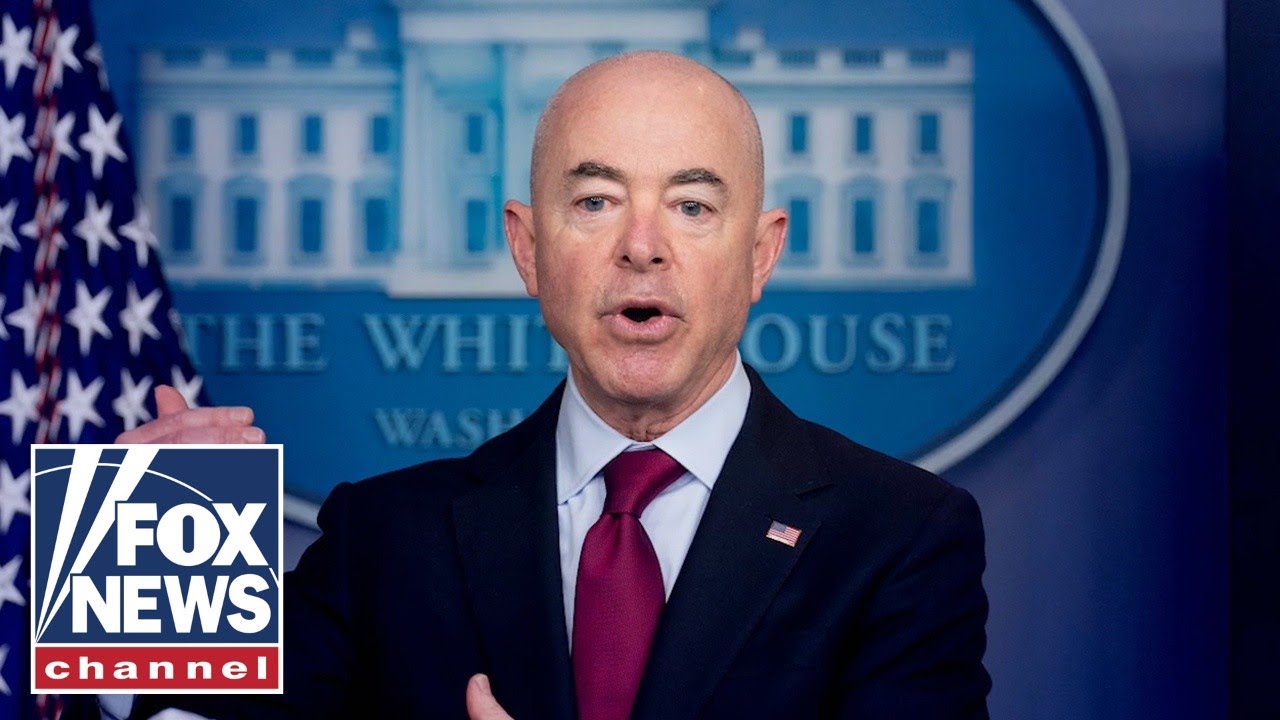