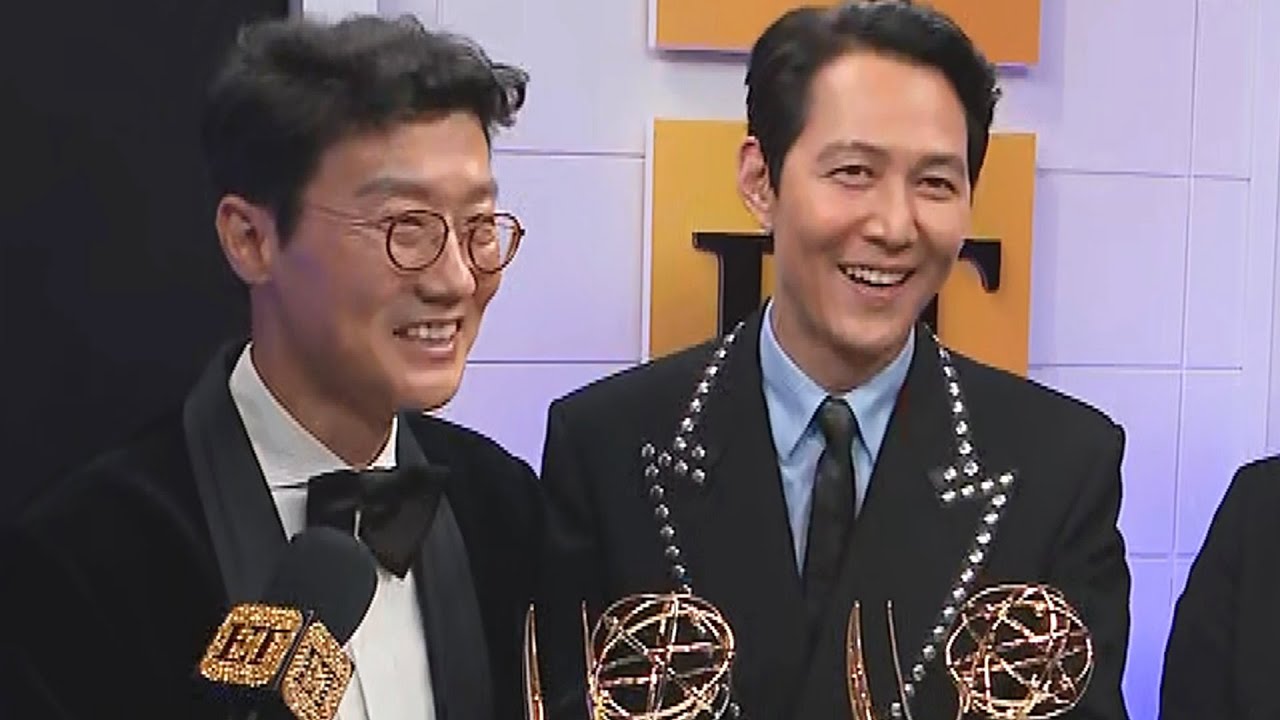 Lee Jung-Jae and Hwang Dong-hyuk chat with ET after winning big at the 74th Emmy Awards, which aired Monday on NBC. Lee Jung-Jae won for Outstanding Lead Actor in a Drama Series, while Hwang Dong-hyuk won for Outstanding Directing for a Drama Series. Hwang teases ‘Squid Game’s season 2 script is better than the first! Plus, the actor and director reveal their plans to celebrate after winning.