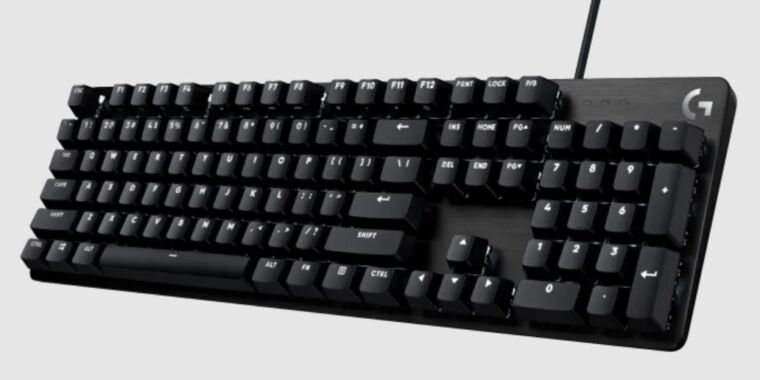 Logitech introduced two mechanical keyboards to its lineup on Monday. Shipping in February, the boards are part of the company’s PC gaming brand, but with their $70 starting price and classic, toned-down look, they’re also interesting candidates for someone seeking a productivity keyboard with mechanical switches.

The Logitech G G413 SE and G413 TKL SE are $80 and $70, respectively, offering a reasonable entry point for people who might think mechanical keyboards are too expensive. Logitech, specifically its G gaming brand, isn’t afraid to overload its keyboards with RGB lighting, but the backlight on these boards comes in white only. The standard G413 is available with an all-white or all-red backlight.

A subdued appearance continues with a top case made of aluminum-magnesium alloy with a brushed black finish that matches the black PBT keycaps. The plastic should be an upgrade from the non-SE G413’s ABS plastic keyboards, as PBT is generally more resistant to degradation over time.

Underneath those keycaps are what Logitech says are “tactile mechanical switches.” That phrase suggests something like Cherry MX Browns, but Logitech didn’t specify the exact switch used. According to the full-size SE keyboard’s product page, the switches actuate at 1.9 mm with 50 g of force and bottom out at 4 mm. The page didn’t specify how much force is required to feel the discernible bump of the tactile switch. We’ve asked Logitech for more information and will update this story if we hear back.

In any case, the G413 SE’s switches differ from the Logitech Romer-G tactile switches used on the standard G413 (1.5 mm actuation point, 45 g of force, tactile bump at 50 g, bottoming out at 3.2 mm). Shorter actuation points that require less force to hit could make the keys on the G413 easier to smash quickly than those on the SE versions, but we’ll have to test the keyboards to be sure. Still, the switches in the G413 SE have shorter travel than Cherry MX Browns (4 mm / 2 mm).

As with the non-SE G413, Logitech is not offering the SE keyboards with linear or clicky switches. Preferences vary by player, but many gamers vouch for linear switches, as the absence of a bump can make it easier to hit keys repeatedly and quickly. Logitech insists that the G413 SE line is for gamers, pointing to 6-key rollover and anti-ghosting, but countless gaming keyboards offer full n-key rollover.

One sacrifice made to keep prices lower is in programmability. Unlike many of Logitech’s gaming peripherals, this board doesn’t seem to work with Logitech’s G Hub software. It also has no onboard memory and does not feature reprogrammable keys.

The G413 is listed on Logitech’s website for $70, the same price as the G413 TKL SE. It’s unclear if the standard G413 will get a price cut once the SE versions release. The full-sized G413 SE is available for preorder. 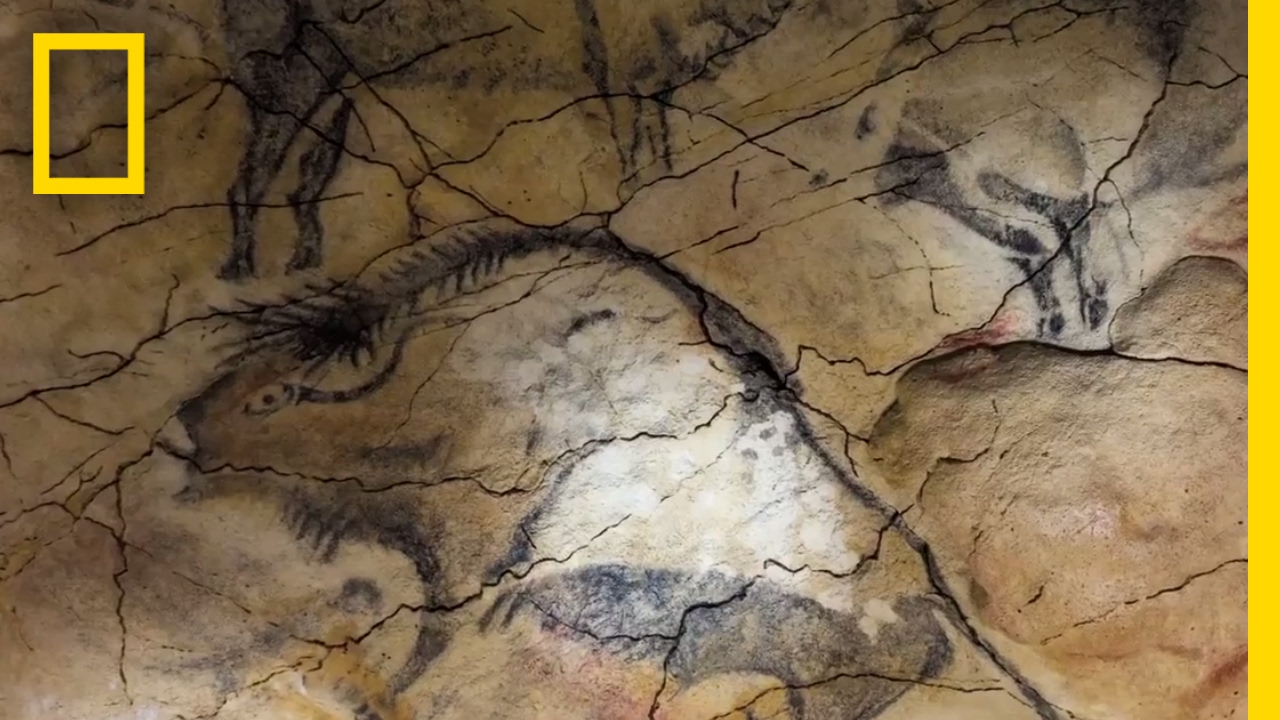 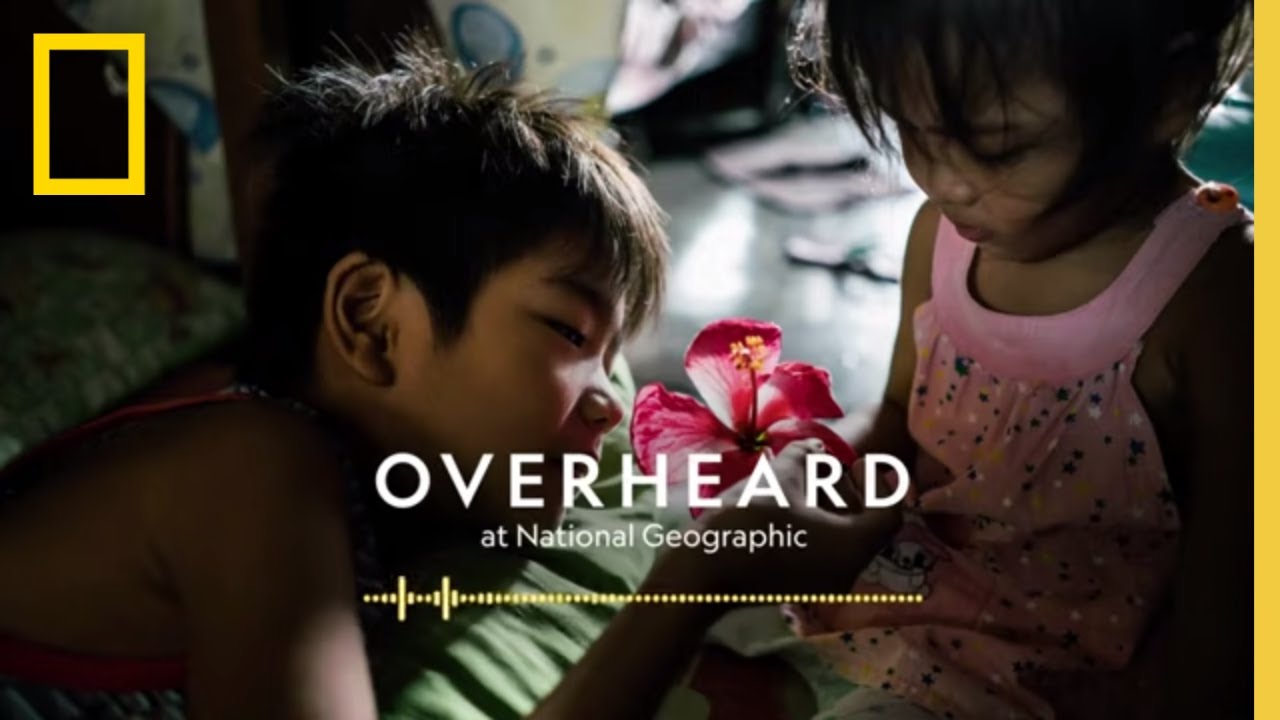 While growing up, Hannah Reyes Morales wasn’t allowed to venture out into the rough streets of Manila, but later her work as a photographer would take her there. In the city’s dark corners, she shed light on the Philippine government’s violent war on drugs and the plight of some of the city’s most vulnerable citizens. […]