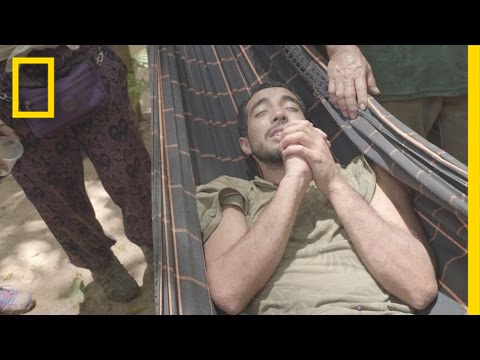 Could you survive nine days in the rainforest alone? Maykool Coroseo Acuña did after he wandered away from his campsite in Bolivia’s Madidi National Park. Rangers and guides searched for eight to ten hours per day for a week, and after nine days in the jungle, Maykool was found less than a mile from the campground. He was dehydrated, and had bug bites, botflies, and spines stuck in his skin. He says a group of monkeys dropped fruit and led him to shelter and water every day.
➡ Subscribe: http://bit.ly/NatGeoSubscribe

Read more on the story from National Geographic News: http://news.nationalgeographic.com/2017/03/monkeys-saved-lost-tourist-bolivian-amazon-shamans/ 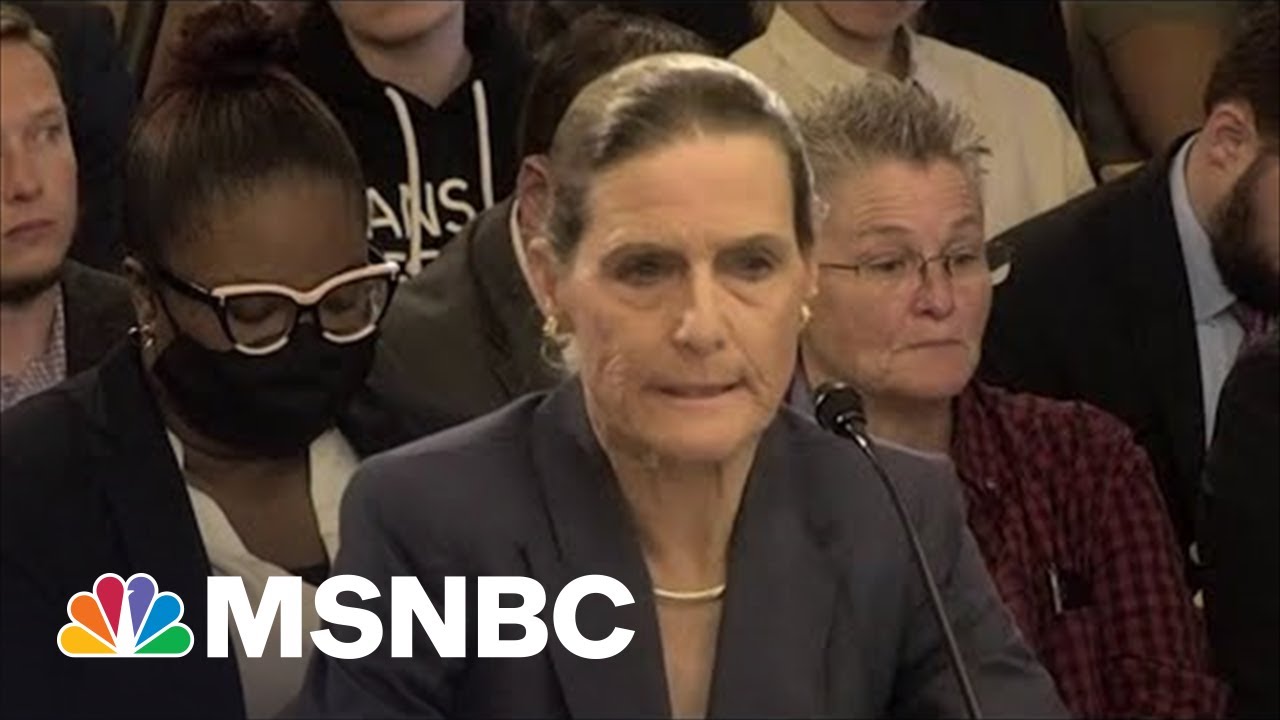 Ever since the restrictive abortion ban in Texas went into effect, red states around the country have rushed to follow suit in anticipation of the impending Supreme Court challenge to Roe. Former federal prosecutor Joyce Vance joins Katie Phang to discuss.  » Subscribe to MSNBC: http://on.msnbc.com/SubscribeTomsnbc About: MSNBC is the premier destination for in-depth analysis […] 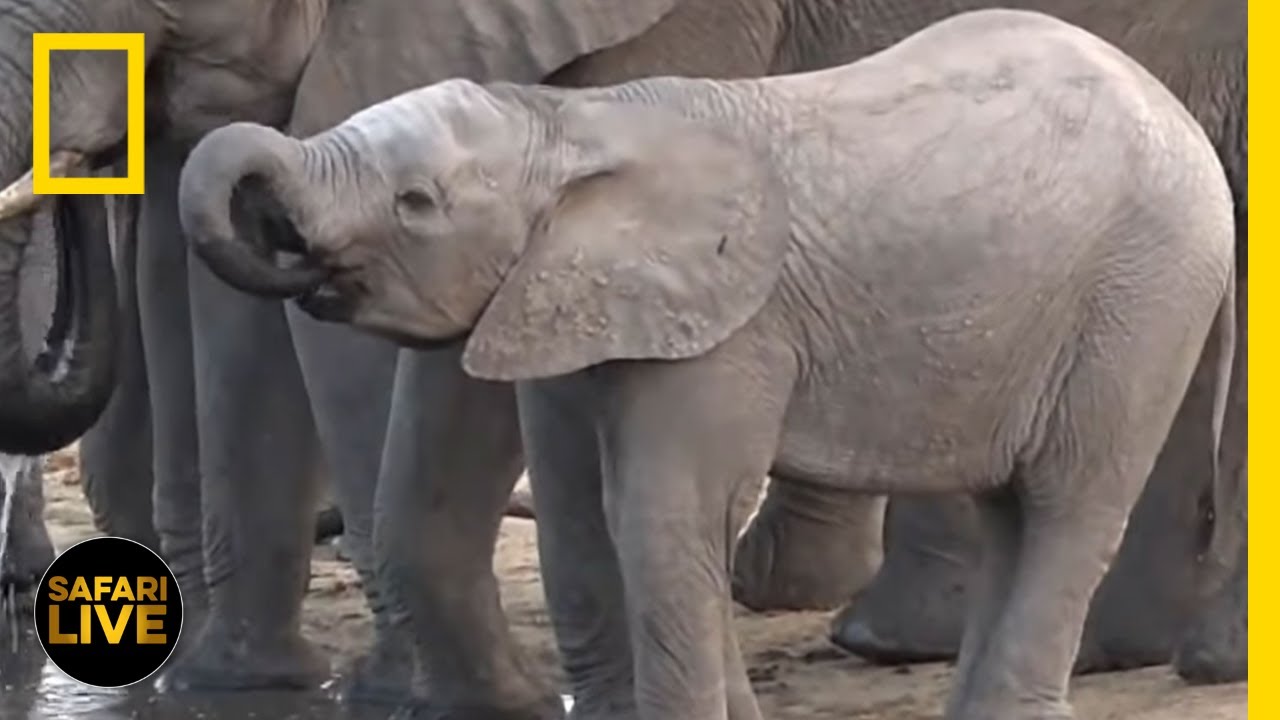