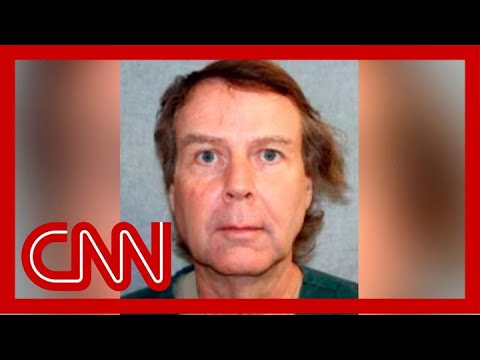 Douglas K. Uhde, the man accused of shooting and killing former Juneau County Circuit Court Judge John Roemer, had been sentenced to prison by the judge more than 15 years ago, court documents show.
Roemer, 68, was killed Friday in a New Lisbon, Wisconsin, home, the state’s Justice Department said in a statement. Uhde, 56, was identified as a suspect, and was found in the basement of the home with an “apparent self-inflicted gunshot wound,” according to the state DOJ.
Uhde is in critical condition, according to Attorney General Josh Kaul.
#NadiaRomero #CNN #News 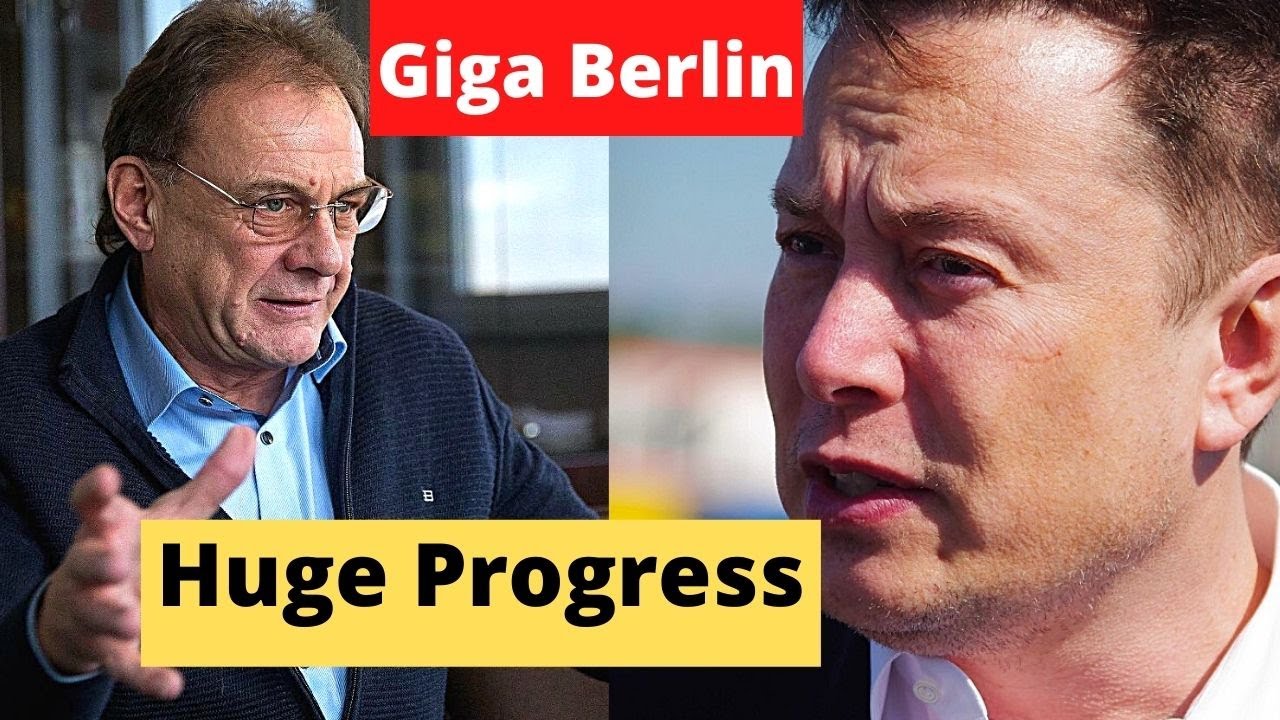 Grunheide’s mayor Arne Christiani says, it’s amazing how quickly Tesla Giga Berlin happens – “when everyone is only talking about delivery bottlenecks and Corona.” The start of production at the Tesla Giga Berlin factory in Grünheide has been further delayed. The mayor explains why neither that nor the upcoming court hearing about water supplies to […] 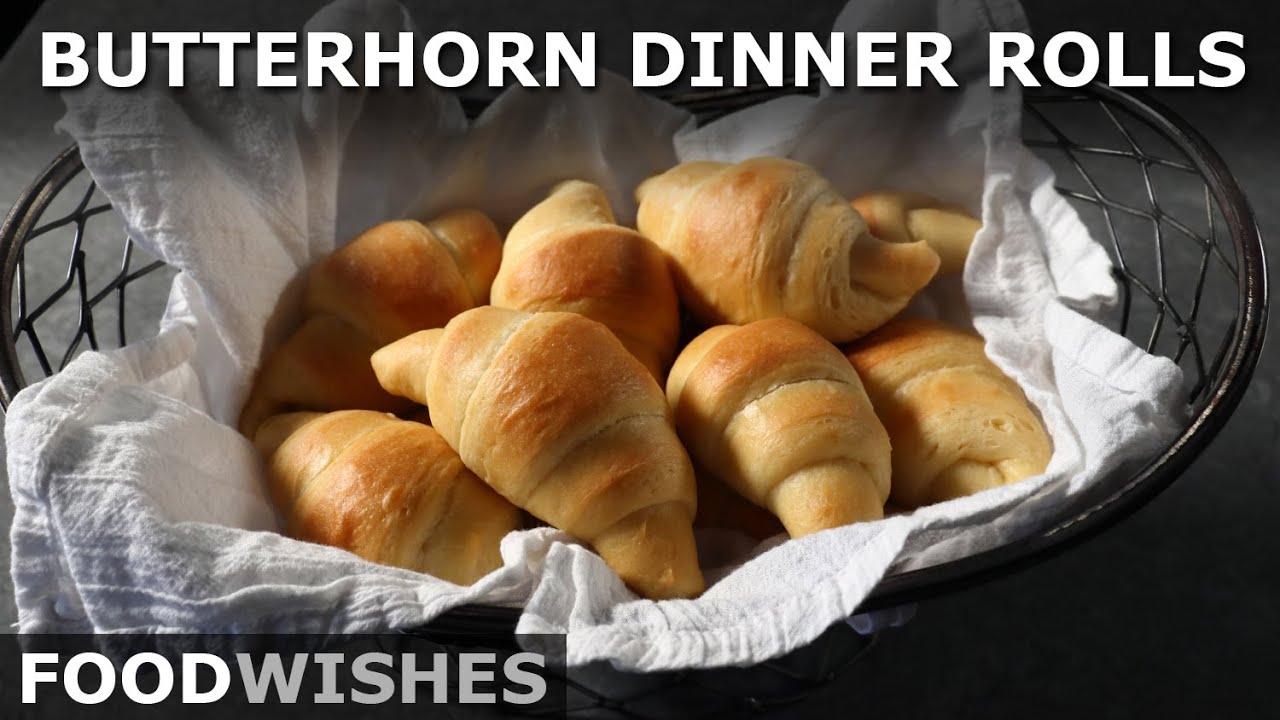 We’re heading into the heart of fancy holiday dinner season, and while the main courses might vary, one thing these gatherings usually have in common is a basket of rich, buttery dinner rolls on the table. There are few dinner rolls as rich and buttery as the aptly named butterhorns. Enjoy! For the fully formatted, […]