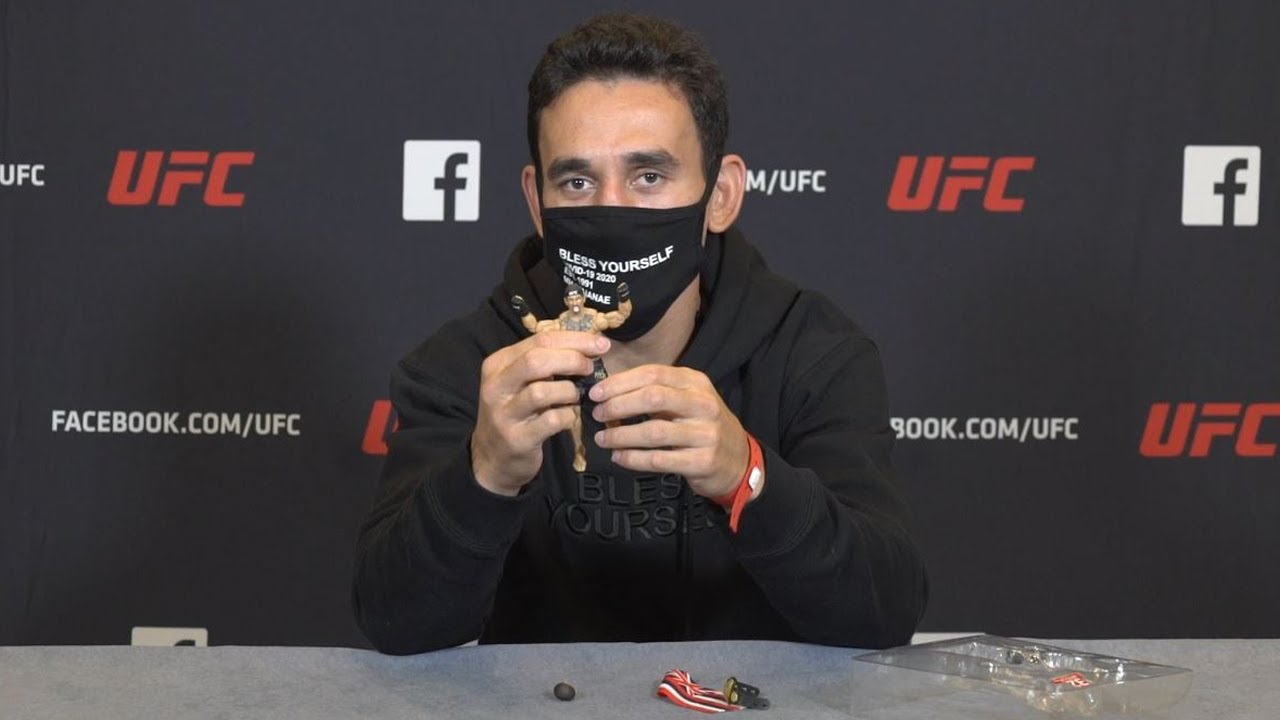 Max Holloway recently got a close up look of his Jazwares action figure collectible for the first time. Now available for pre-sale at https://www.ringsidecollectibles.com/, Jazwares’ UFC collectible line is coming soon to Amazon and will be available in Walmart stores in early August.

The UFC Ultimate Series limited-edition figures by Jazwares are the most detailed, realistic, and sophisticated representations of UFC athletes. Each figure features the athlete’s true-to-life details including any tattoos, their respective weight classes and realistic facial expressions. These popular athletes also come with two sets of removable hands, each with UFC gloves, feature interchangeable heads and over 30 points of articulation to recreate your favorite UFC match ups. 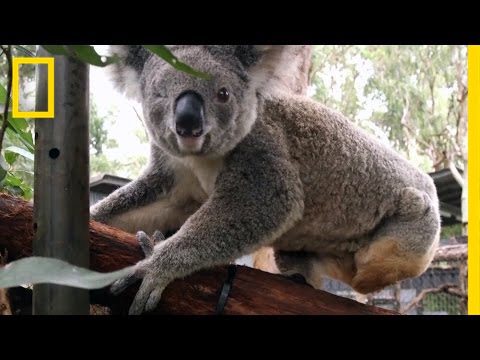 About half of Australia’s koala population is suffering from chlamydia. ➡ Subscribe: http://bit.ly/NatGeoSubscribe About National Geographic: National Geographic is the world’s premium destination for science, exploration, and adventure. Through their world-class scientists, photographers, journalists, and filmmakers, Nat Geo gets you closer to the stories that matter and past the edge of what’s possible. Get More […] 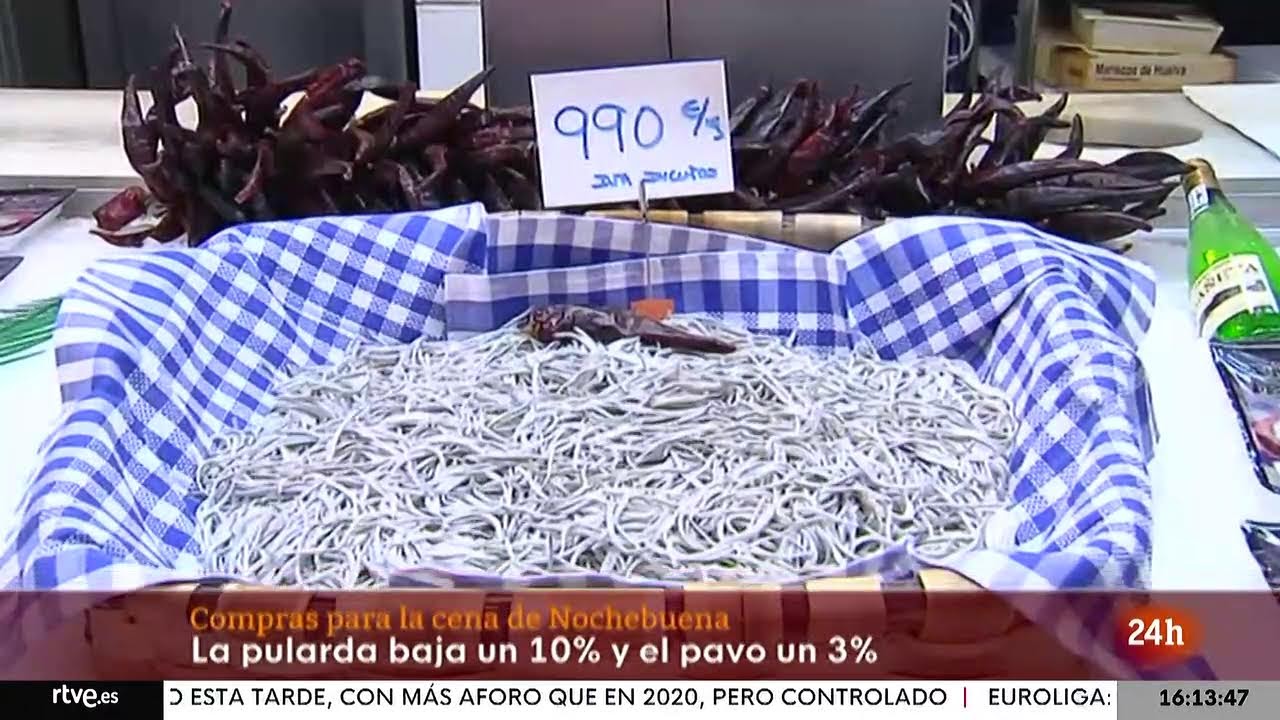