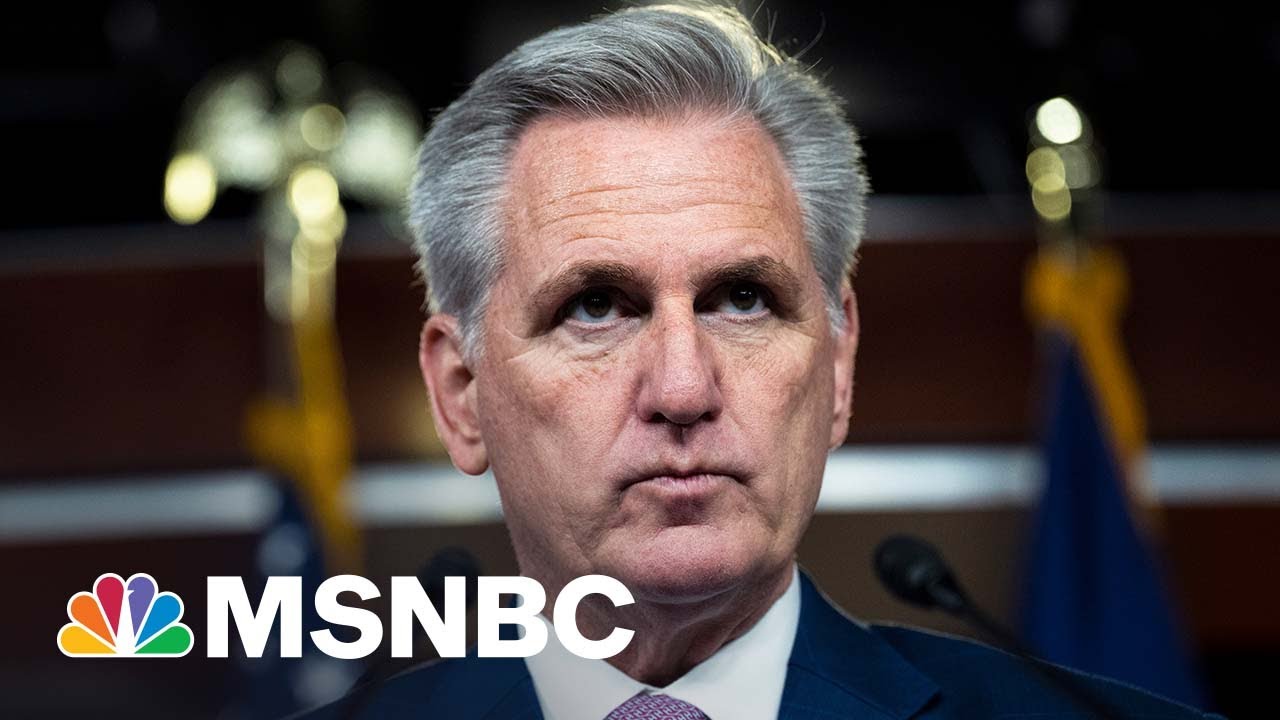 After Kevin McCarthy told Republicans the leaked audio of him was merely a distraction from more politically salient issues for the party, he reportedly received a standing ovation.
» Subscribe to MSNBC: http://on.msnbc.com/SubscribeTomsnbc 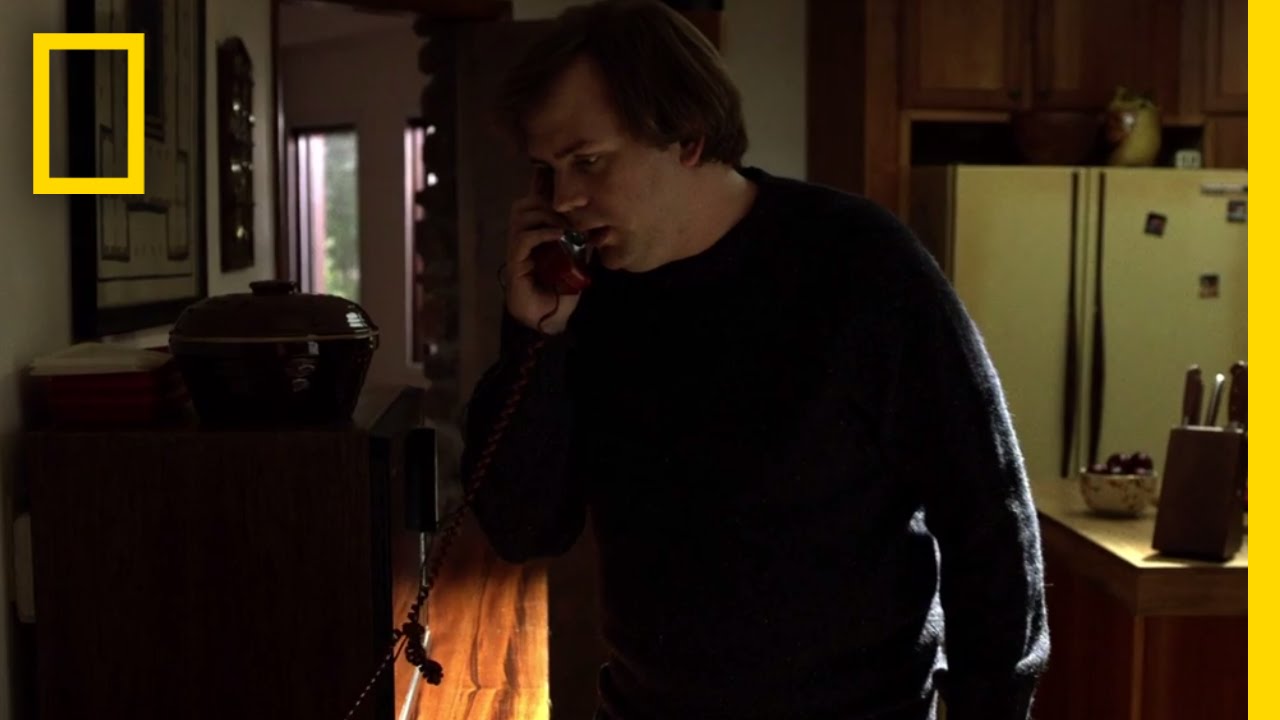 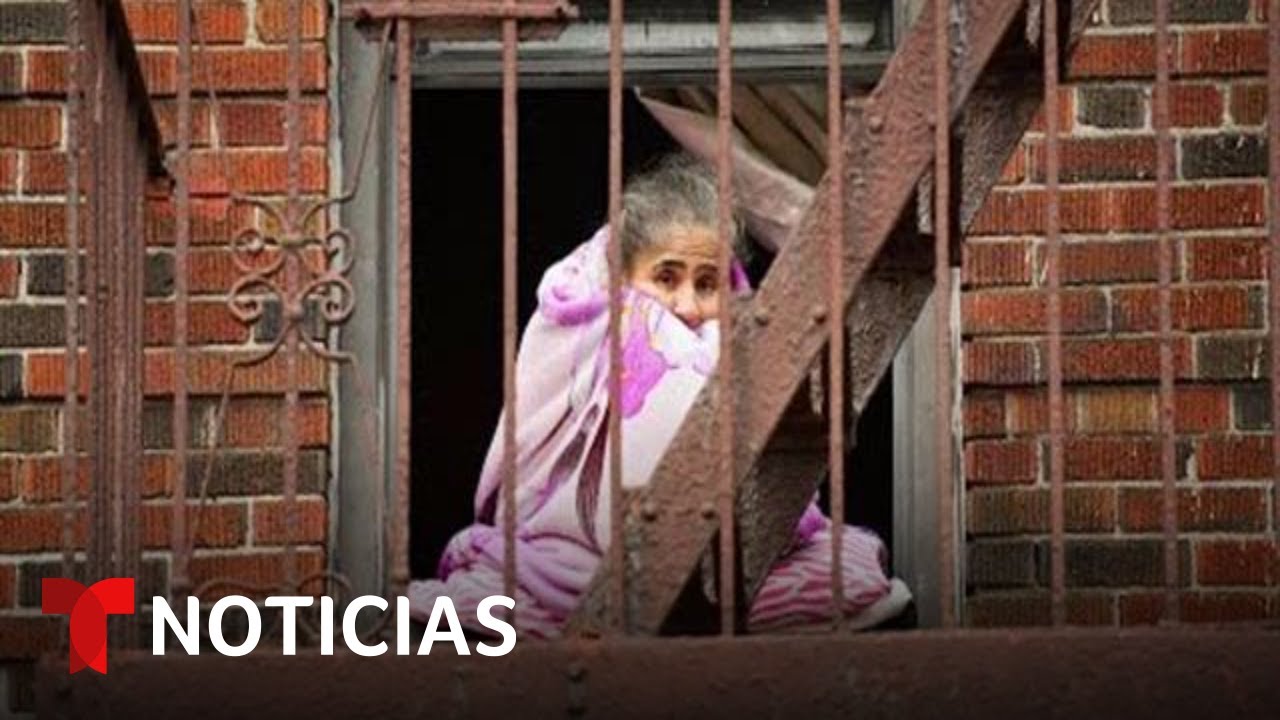