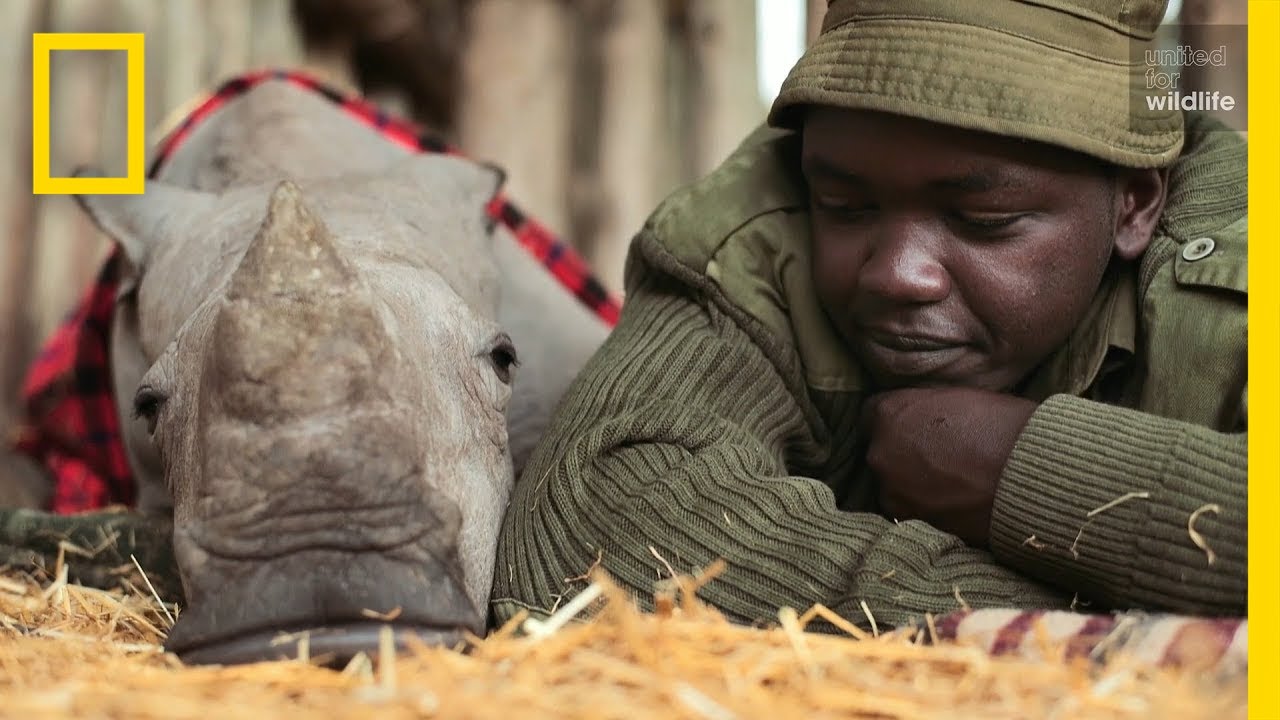 In Kenya, a brave group of rangers are working to protect the last three northern white rhinoceros in the world.
➡ Subscribe: http://bit.ly/NatGeoSubscribe
➡ Get More Short Film Showcase: http://bit.ly/ShortFilmShowcase

Years of widespread poaching and civil war savaged the rhinos’ populations, and the last few who remain are now protected by 24/7 armed guards at the Ol Pejeta Conservancy. Although they are already extinct in the wild, the wildlife sanctuary hopes to encourage breeding by replicating the animals’ natural habitats. In this short film by United for Wildlife and Black Bean Productions, hear from the men who guard the northern white rhinos as they share the special bond they have with the magnificent endangered creatures at the Ol Pejeta Conservancy.

Want to thank the rangers for their passionate work? Visit Elephants United for Wildlife here: http://elephants.unitedforwildlife.org/ 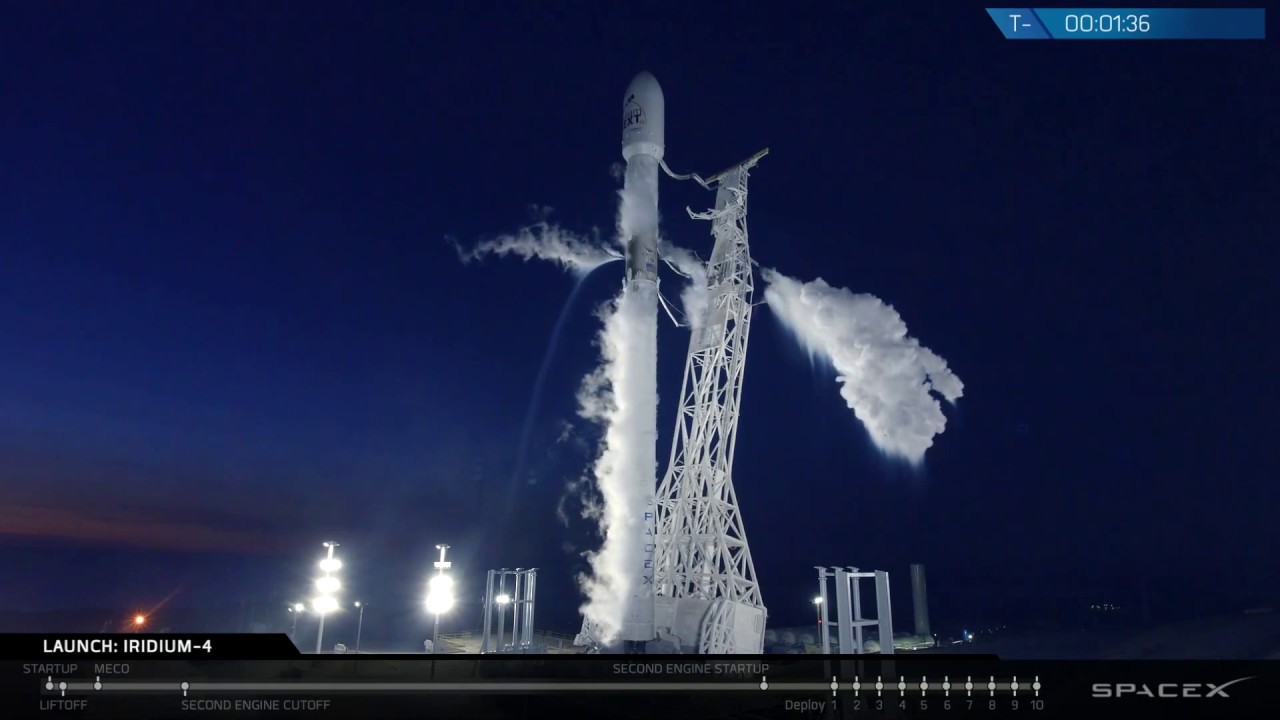 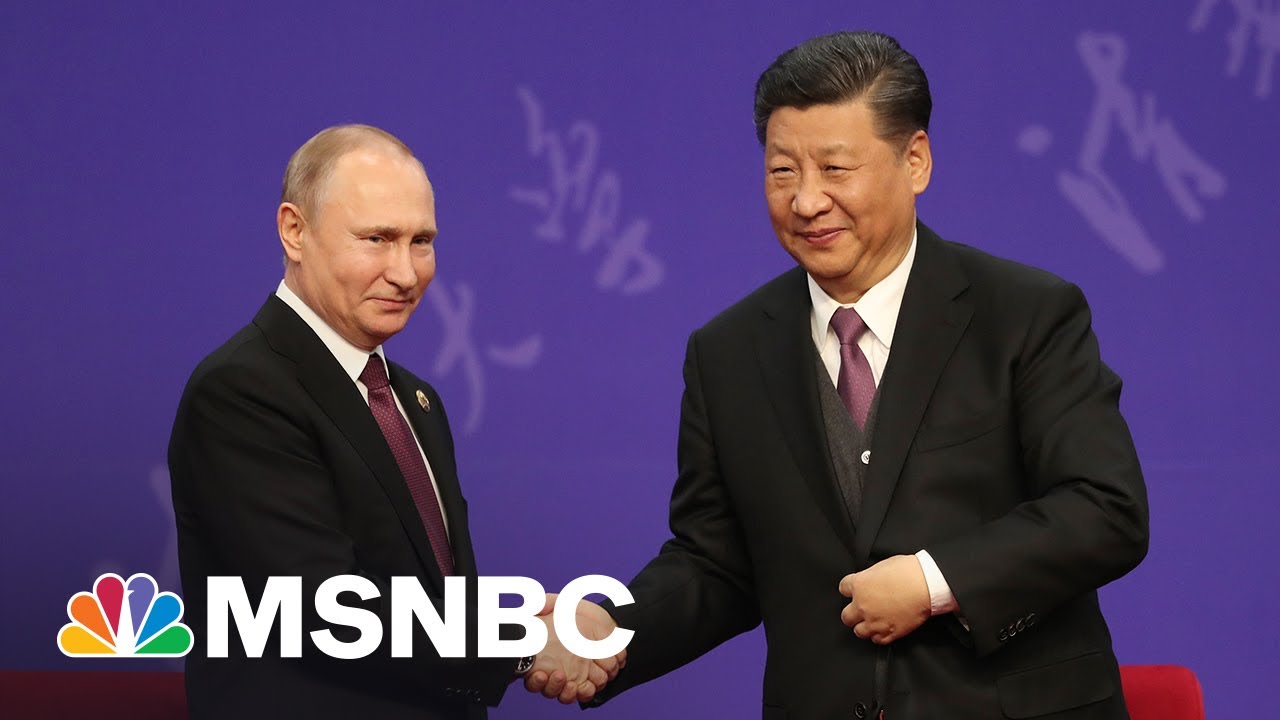