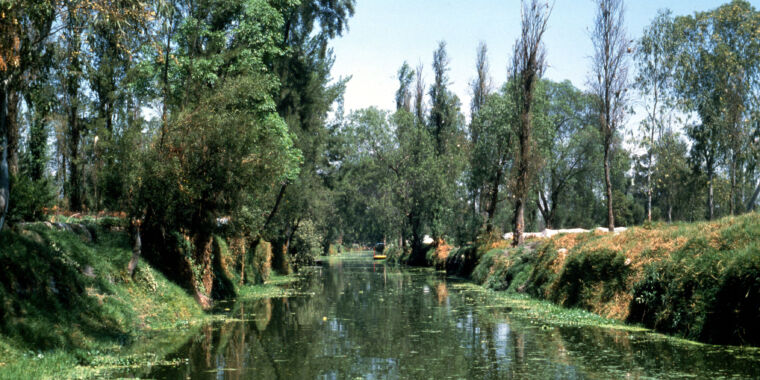 On the southern edge of Mexico City, on a patch of land surrounded by water, a farmer and a scientist recently inspected rows of small cubes of mud that had sprouted seedlings. They were crouching on a chinampa, an island that appears to float in Lake Xochimilco, part of a complex ecosystem where the Aztec Empire once flourished.

The farmer, Dionisio Eslava, expects a good harvest of the mix of crops he planted this year. On this spring day in May of last year, he showed the agricultural scientist, Carlos Sumano, the sowing cubes he created with mud he scooped up from the bottom of canals, a Mesoamerican farming technique called chapín. “They’re just about ready for transplanting,” said Eslava, carefully pulling a single cube from the ground and, after a closer look, returning it to its place with other chili pepper plants.

Eslava and Sumano are working together to preserve the region’s chinampas, remnants of the branch and reed rafts that Mesoamerican farmers covered in nutrient-rich lake mud to grow fruits, vegetables, and flowers. They are part of a conservation partnership that is tapping Indigenous agricultural knowledge and scientific expertise to prevent the demise of Xochimilco, an ecosystem of more than 6,000 acres of protected wetlands that provides multiple environmental benefits, including food production, groundwater recharge, and carbon sequestration.

The traditional farmers, known as chinamperos, and scientists from the National Autonomous University of Mexico, also known by its Spanish acronym UNAM, are seeking to encourage sustainable and pesticide-free ancient farming to restore areas degraded by rampant development, pollution, and over-exploitation of groundwater. Though they haven’t always seen eye to eye over the years, the farmers and scientists agree that a healthier ecosystem will not only ensure continued food production but also the survival of the remarkable salamander called the axolotl, which is on the brink of extinction.

So far, the project involves some 30 farmers, including Eslava, who rely on ancient agricultural methods that include extracting a mix of rich soil and decaying vegetation from the marshy lakebed to grow crops. Among other things, they are digging narrow canals adjacent to chinampas to act as a refuge for the critically endangered axolotl and other threatened species. Rustic filters made from aquatic plants are placed in the canals to absorb contaminants and increase water transparency.

Chinamperos maintain the canals, irrigate crops with cleaner water from restored waterways, and replace pesticides with organic fertilizers. Scientists evaluate species development and changes in water quality. They collect samples of water and soil to test in the laboratory for the presence of bacteria, heavy metals, and other pollutants. When the canals are free of contaminants and have reduced salinity, the water quality is better prepared to sustain the axolotl and other native species. Sumano and his colleagues also hold workshops on organic fertilizers and water and soil quality.

The farmers, meanwhile, provide the project with a wealth of knowledge that has been passed down from generation to generation, Sumano maintains. “We’re working with people who know how to get results on their chinampas,” he said. “It’s not like the institution is here to tell them what needs to be done.”

Eslava views the exchange of knowledge as a boon for one of the last vestiges of a centuries-old lake culture facing major threats to its survival. For years, he has worked on his own and with other chinamperos to clean up garbage from the shallow waterways he has navigated in wooden canoes since he was a youngster. “We contribute what our ancestors taught us about the richness of the chinampas,” he said. “Scientists bring resources, they monitor the quality of the water and the nutrients in the soil.”

When he accepted Sumano’s invitation to join the project in 2020, Eslava was already relying on traditional farming methods without pesticides. But he hoped that scientific expertise and resources could help expand Xochimilco’s sustainable agriculture and improve habitat for the axolotl, or ajolote, and other native species like the freshwater crayfish acocil and the minnow-sized charal. 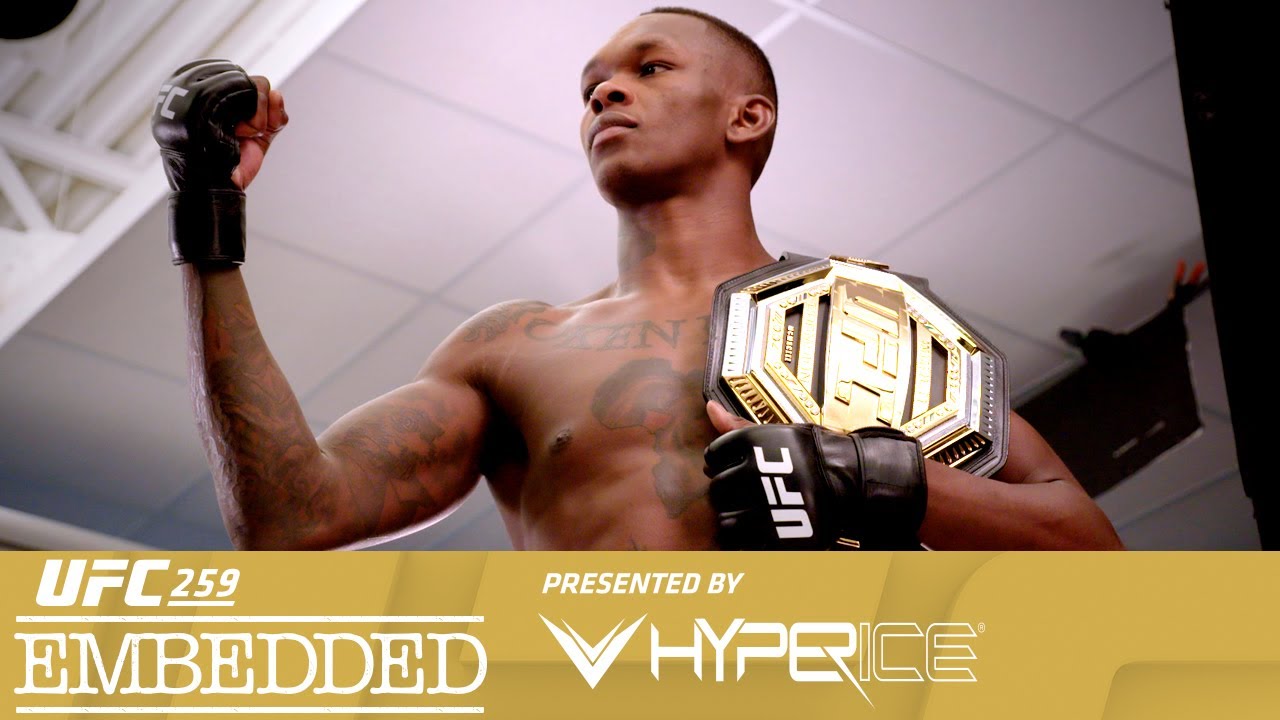 Presented by Hyperice, Champs Israel Adesanya and Petr Yan do media; Aljamain Sterling and Amanda Nunes’ family get a feel for the Octagon. At UFC PI, the City Kickboxing team, Nunes and Megan Anderson push themselves; Jan Blachowicz stays sharp with ping pong. Visit https://hyperice.com/ Subscribe to get all the latest UFC content: http://bit.ly/2uJRzRR Experience […] 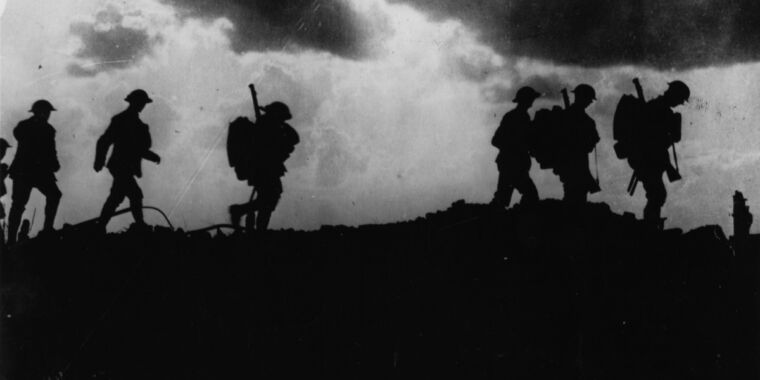 Enlarge / British troops moving to the trenches east of Ypres in October 1917. A new book by historian Lindsey Fitzharris explores the stories of those soldiers who suffered severe facial injuries, and the pioneering surgeon who rebuilt their faces: Harold Gillies. Hulton Archive/Getty Images In August 1917, a World War I British soldier named […]