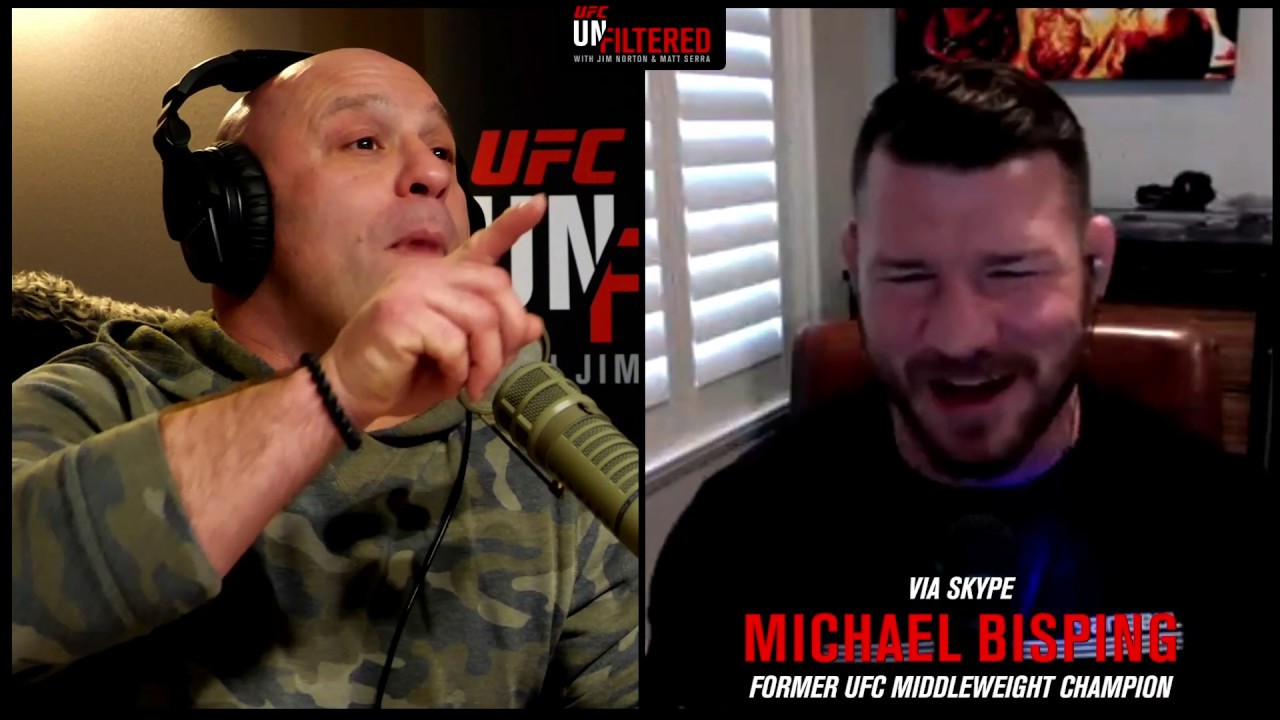 Former UFC middleweight champion Michael Bisping joins Unfiltered to talk about his new life as an analyst, reveals the injury he had before his first fight against Luke Rockhold, and shares some crazy stories from his new autobiography, Quitters Never Win: My Life in UFC. Watch the full video version of UFC Unfiltered only on UFC FIGHT PASS. 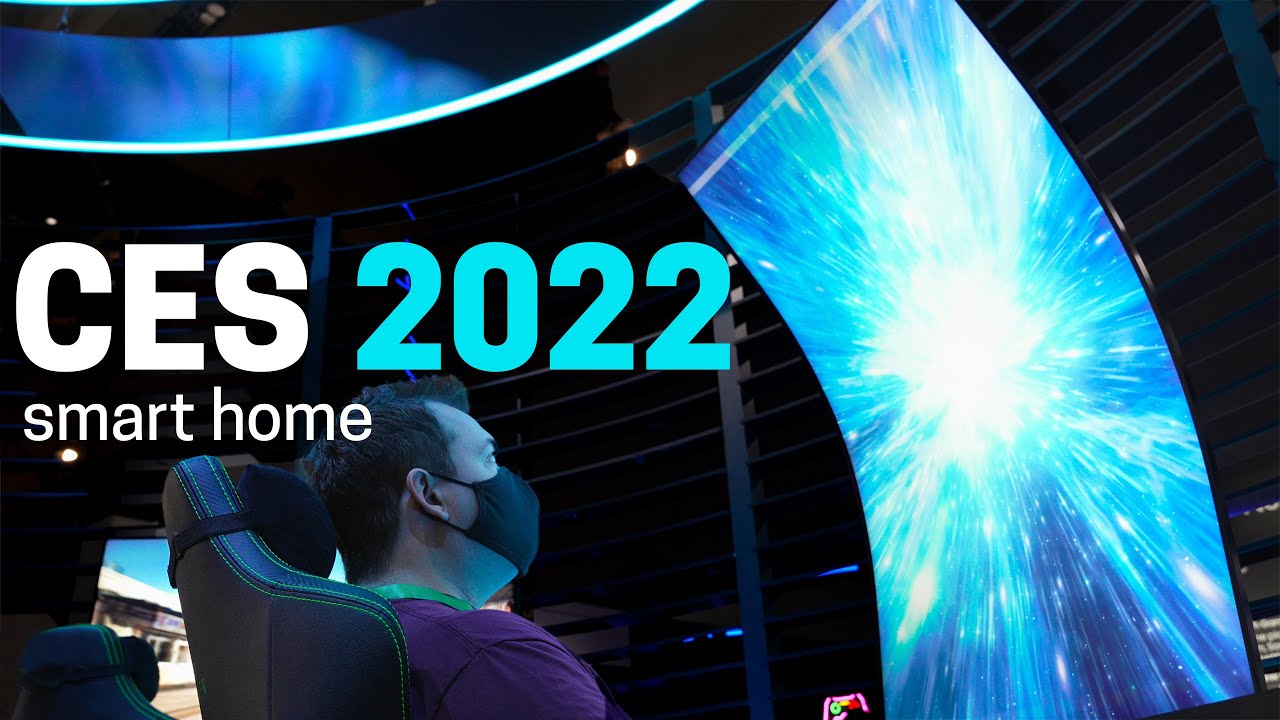 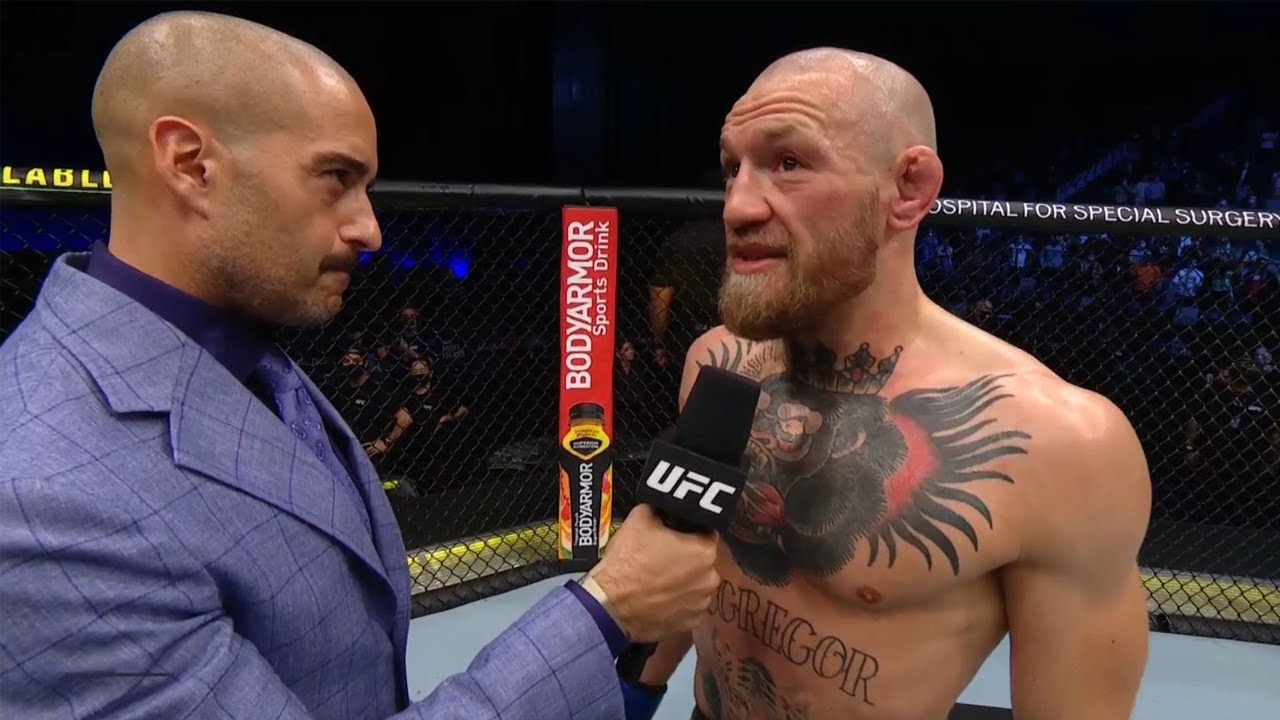 Former UFC lightweight and featherweight champion Conor McGregor shares his thoughts with Jon Anik after being defeated by Dustin Poirier in the UFC 257 main event. Subscribe to get all the latest UFC content: http://bit.ly/2uJRzRR Experience UFC live with UFC FIGHT PASS, the digital subscription service of the UFC. Visit https://ufcfightpass.com/ To order UFC Pay-Per-Views […]