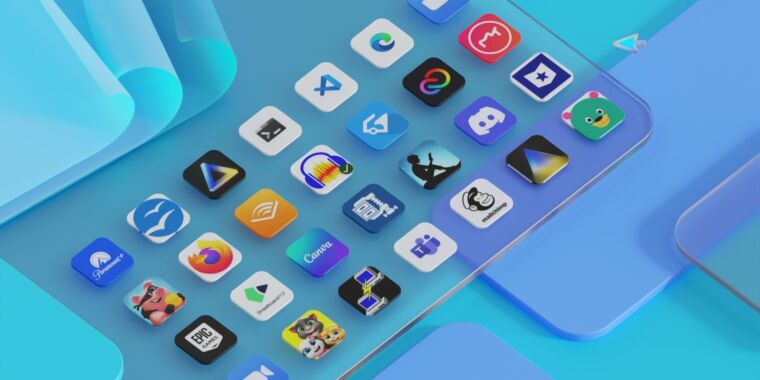 Among the announcements made at Microsoft’s Build developer conference yesterday was a new service for organizations that want to offer preconfigured, virtualized developer workstations on demand. Microsoft Dev Box is intended to simplify the process of getting new developer workstations up and running quickly, with all necessary tools and dependencies installed and working out-of-the-box (so to speak), along with access to up-to-date source code and fresh copies of any nightly builds.

Dev Box is built on Windows 365, a service that IT admins can use to provide preconfigured virtual PCs to users. Admins can build operating system images and offer hardware configurations with different amounts of CPU power, storage, and RAM based on what particular users (or workloads) need. Windows 365 virtual machines, including but not limited to Dev Box VMs, can be accessed from other Windows PCs, or devices running macOS, iOS, Android, Linux, or ChromeOS.

“Microsoft Dev Box supports any developer IDE, SDK, or internal tool that runs on Windows,” writes Microsoft product manager Anthony Cangialosi. “Dev Boxes can target any development workload you can build from a Windows desktop and are particularly well-suited for desktop, mobile, IoT, and gaming. You can even build cross-platform apps using Windows Subsystem for Linux.”

Dev Box is currently available in a private preview. If you’re interested in testing it when the preview goes public, you can sign up to learn more here. 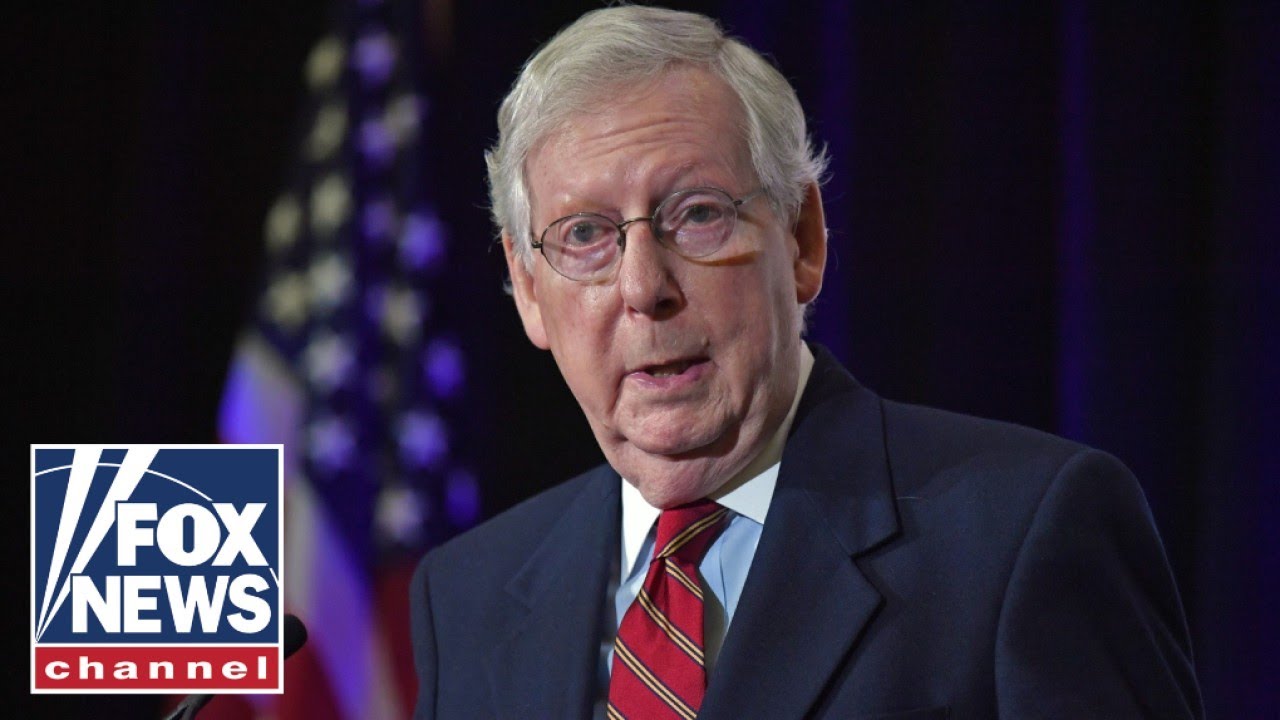 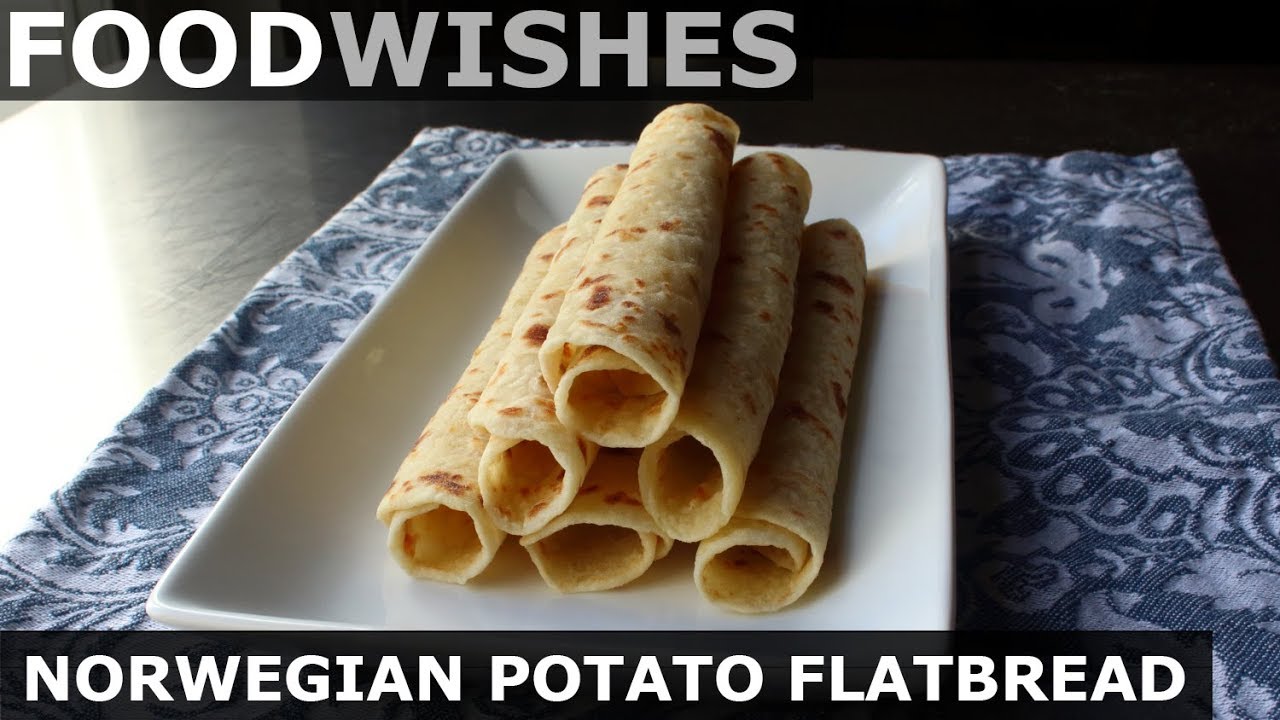 These Norwegian potato flatbreads, or lefse, as your average Vikings fan would call them, combine two of my favorite things in the world – bread, particularly flatbread, and potatoes. So, it’s a little strange that it took me this long to film a batch, but I finally did, and the results were shockingly good. For […]