For years now, Microsoft has been planning behind the scenes to unify its disparate Outlook clients across the web, Windows, and macOS. Today, that goal moved one step closer to completion with the introduction of a new Outlook client for Windows users that closely mirrors the interface and functionality of the Outlook web client.

The new app is available to Office Insiders in the Beta channel who have work or school Microsoft 365 accounts. Regular Microsoft accounts aren’t currently supported. This appears to be the same version of the Outlook client that leaked to the public a couple of weeks ago.

A unified Outlook client, also known as “One Outlook” or “Project Monarch,” will be an especially welcome change for Mac users. The Mac version of Outlook has always looked different from and been less fully featured than the Windows client, though the current situation is much better than the bad old days of Microsoft Entourage.

The new Outlook app will reportedly replace not just the current Outlook app but also Windows’ built-in Mail and Calendar apps. Those apps received minor updates for Windows 11 to bring them in line with its redesigned user interface but otherwise haven’t seen many functional improvements in recent years. The new Outlook app will run on Windows 10 and 11, but we don’t know whether it will replace the Mail and Calendar apps in both OSes.

The new Outlook app is still in early development, and as such, there is a long list of common mail client features that it doesn’t support. In-development and planned features that aren’t yet supported include support for IMAP mail accounts, @outlook.com accounts, offline use, use with multiple accounts, and support for working with .pst Outlook data files.

We may get more information on the One Outlook project at Microsoft’s Build developer conference, which runs next week from May 24–26. 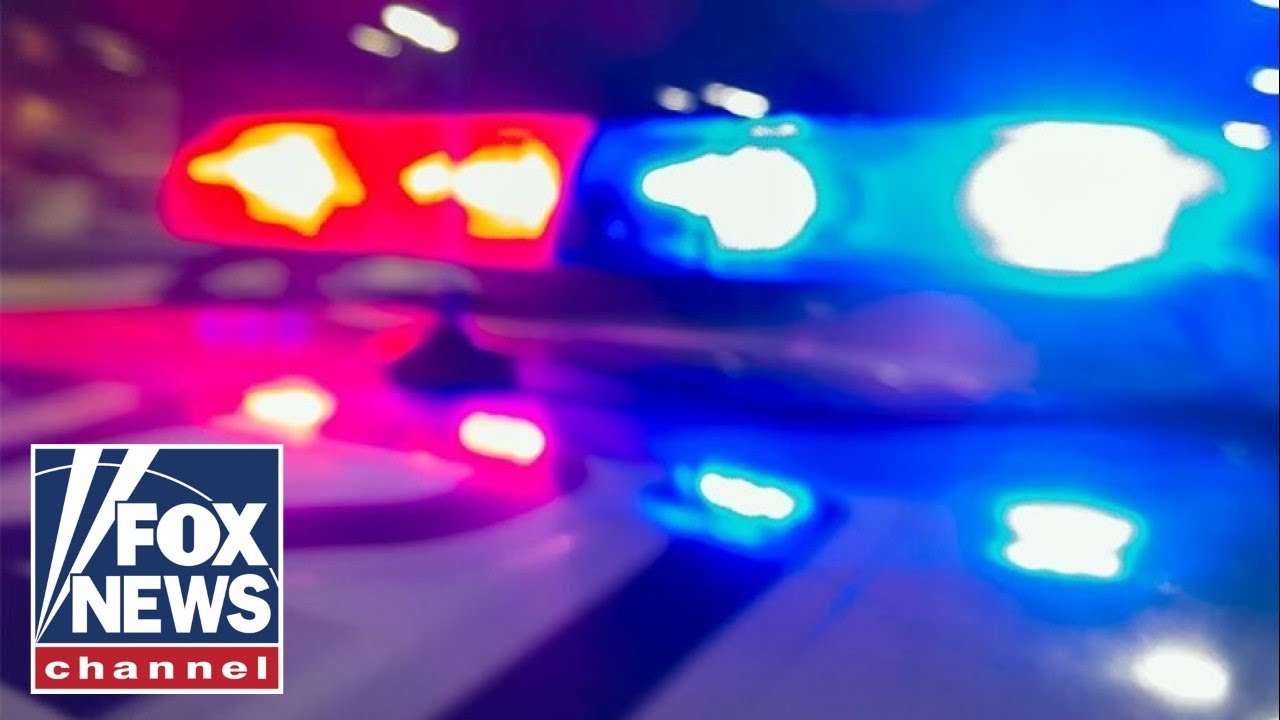 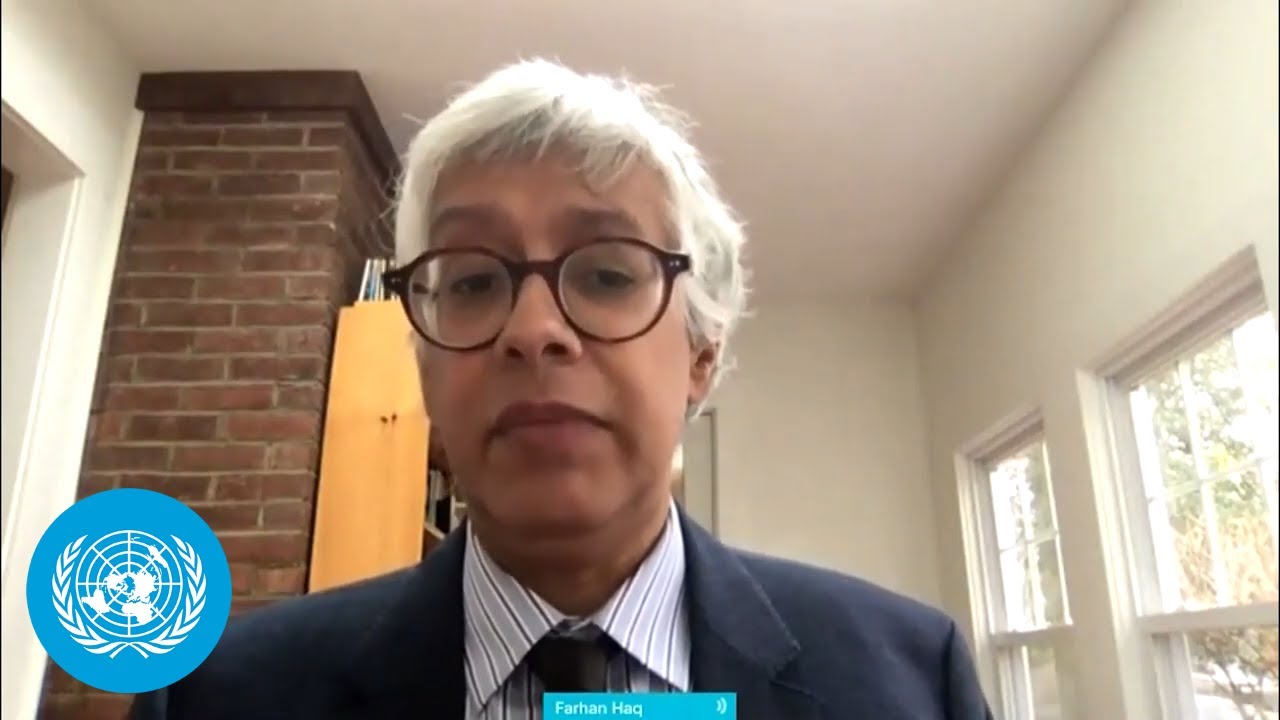 Noon briefing by Farhan Haq, Deputy Spokesperson for the Secretary-General. Highlights: – Lebanon – Deputy Secretary-General’s Travels – Middle East – Libya – Ethiopia – Yemen – Myanmar – Iran – COVID-19 LEBANON The Secretary-General spoke to the press in Beirut today, and he said that it grieves him to see the people of Lebanon […]