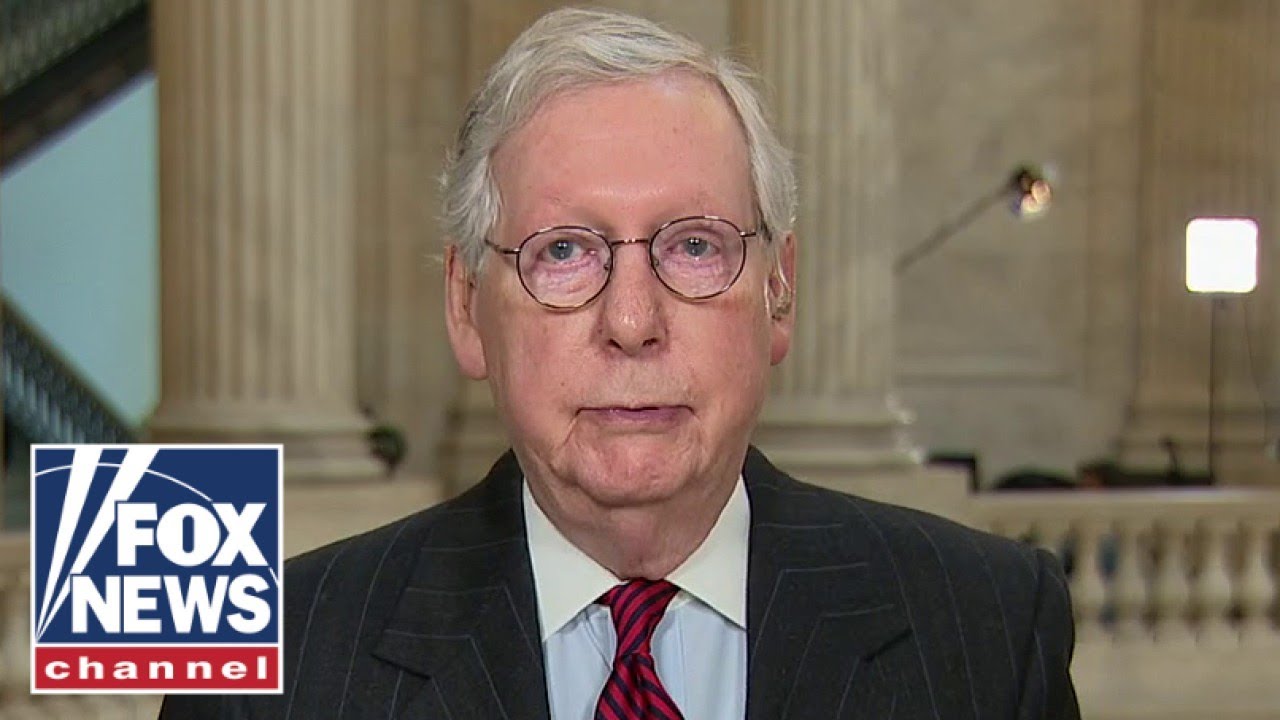 MITCH MCCONNELL: Well, I think there’s good news. Multiple courts have pushed the pause button on these government vaccine mandates. There’s a decent chance the courts will strike them down. Secondly, next week we’re going to have a vote on the vaccine mandate prohibiting that regulation from going into effect. I think it has a decent chance of passing the Senate. I don’t think shutting down the government over this issue is going to get an outcome. It would only create chaos and uncertainty, so I don’t think that’s the best vehicle to get this job done. I think the courts are likely to get it done or we’ll pass [it] early next week. Free standing a measure to overturn the government mandate… Yeah, we’re not going to shut the government down. That makes no sense for anyone. Almost no one on either side thinks that’s a good idea. 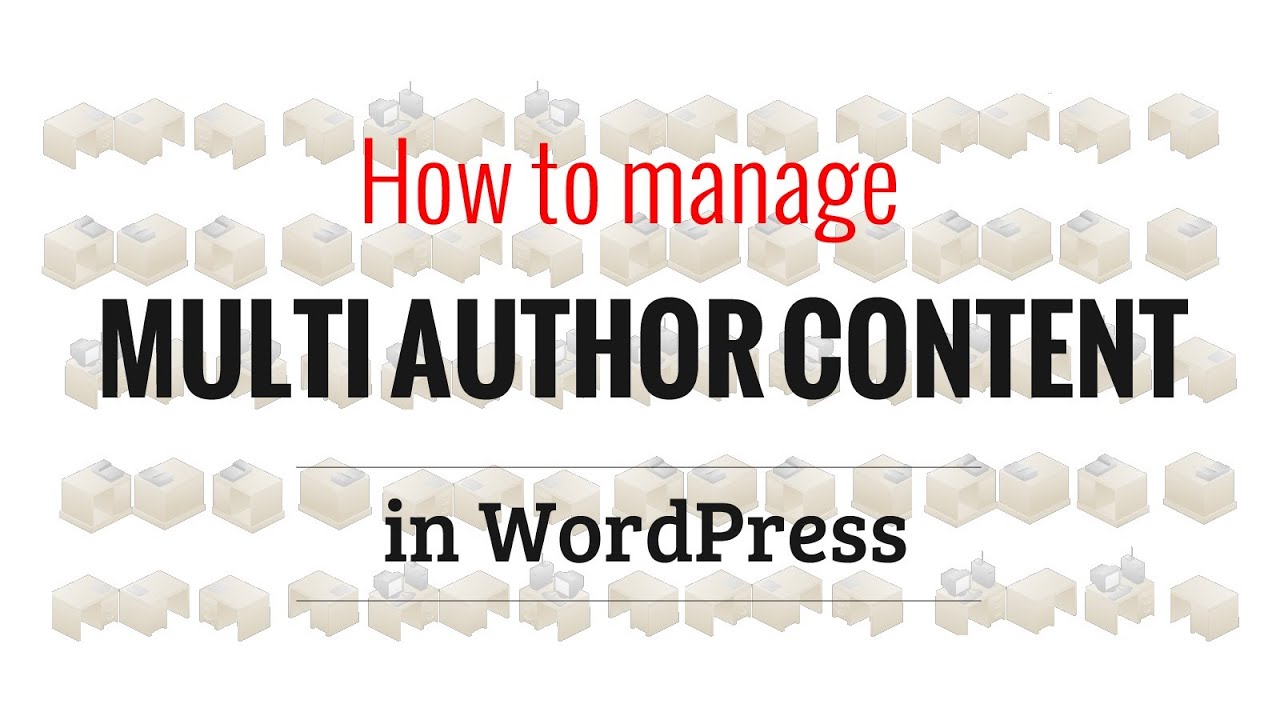 Managing a multi author blog can be difficult. If you want a quick and easy way to help organize post information then you should use Content Progress. In this video, we will show you how to manage content progress on multi author blogs. If you liked this video, then please Like and consider subscribing to […] 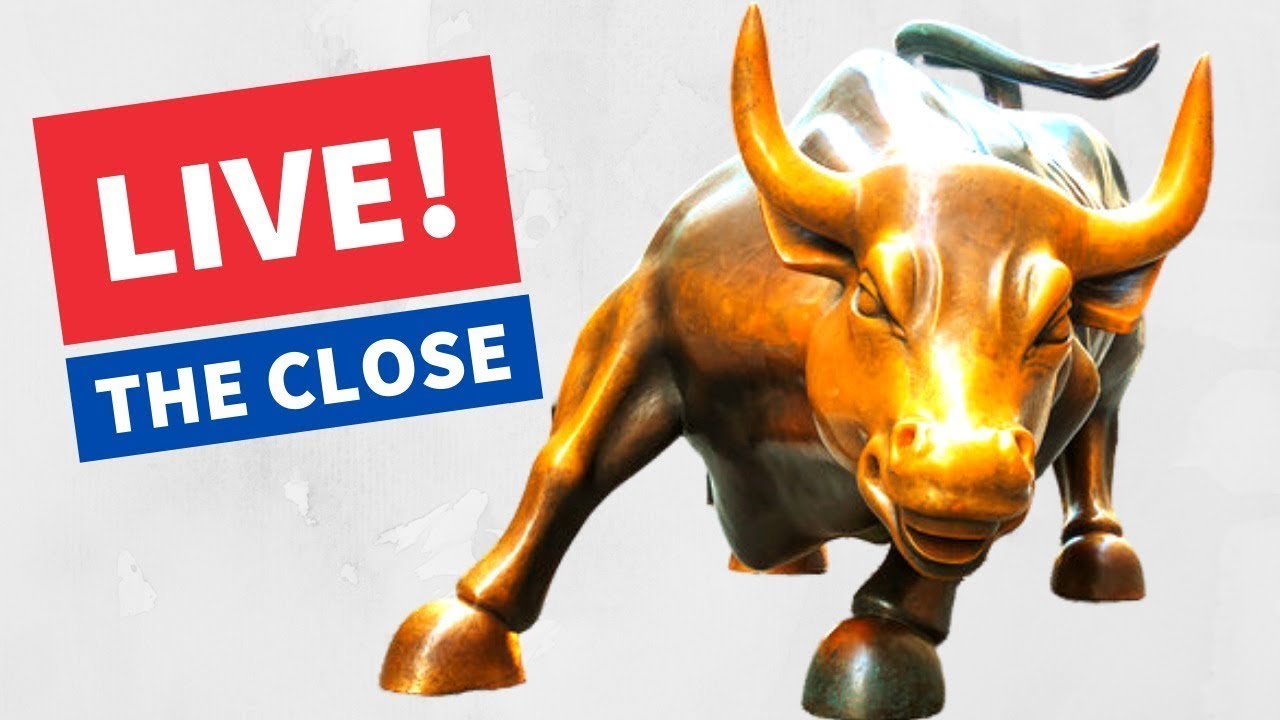 Join us LIVE from the DTTW trading floor as we dive into the last two hours of the market! TRADERS with 50+ years of combined trading experience trade real money for real profits, and sometimes loss. Our multi-million dollar TV studio broadcasts the first and only professional Trading Show on YouTube Live. Join us on […]