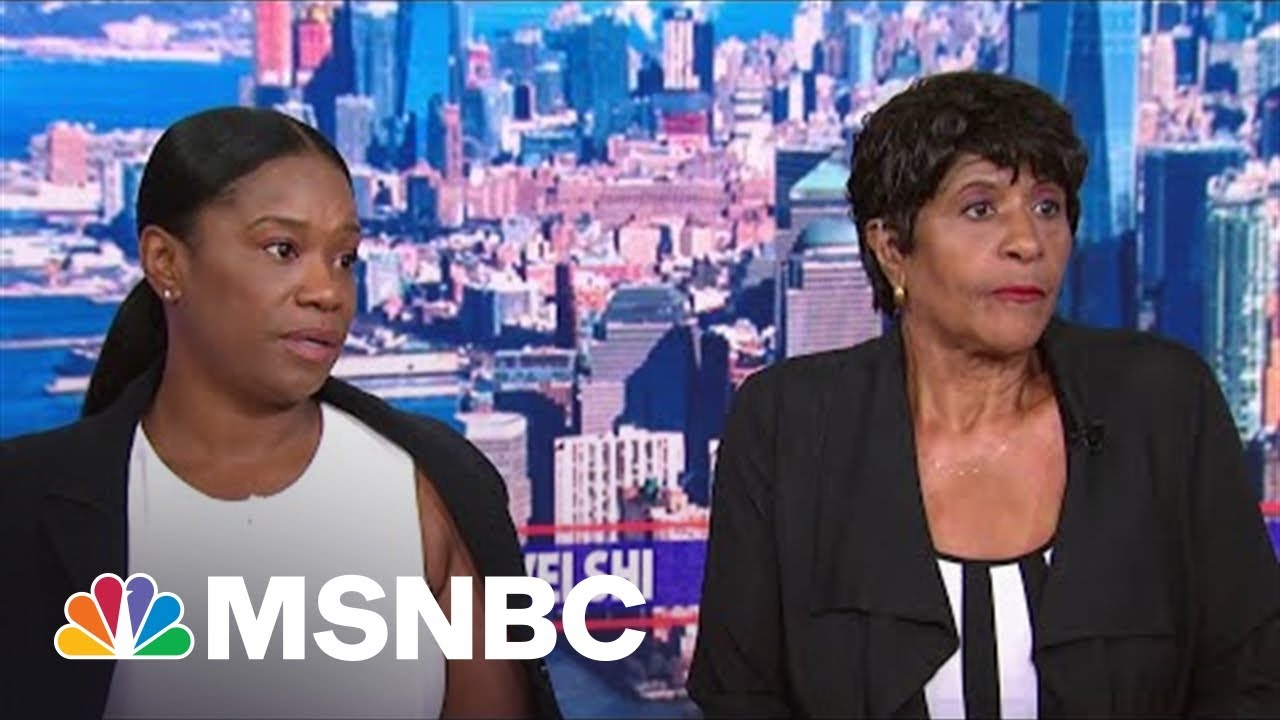 For years Teaneck, NJ was billed as a progressive, “racial utopia,” being one of the first towns in the entire country to voluntarily desegregate its public schools. Despite that reputation, in 1990 it became the site of the police shooting of a Black teenager named Phillip Pannell that thrust the town into national headlines. On the evening of April 10th, Teaneck Police responded to a call from a resident who said he’d seen a teenager with a gun among other kids in a schoolyard. Pannell was that teenager. After a brief confrontation with officers, Pannell took off running and a chase ensued. The 16-year-old was ultimately shot in the back and killed by Gary Spath, a white police officer. Spath said he believed Pannell was reaching for the gun, but witnesses said Pannell appeared to be surrendering and an autopsy concluded that, based on the location of the bullet holes, Pannell’s hands were raised. Spath was ultimately charged with manslaughter and acquitted in 1992 by an all-white jury. The story is the subject of an explosive, four-part docuseries by MSNBC Films titled “Model America.” It revisits Pannell’s case and the outrage and division in the community that followed. Pannell’s mother and sister joined Ali Velshi in-studio to discuss the impact of Phillip’s death and how the case reverberates to this day.

Follow the MSNBC Midterms Elections guide to the important races across the United States as Americans prepare to cast their votes.
Countdown to the Midterms: https://on.msnbc.com/3KlULq8