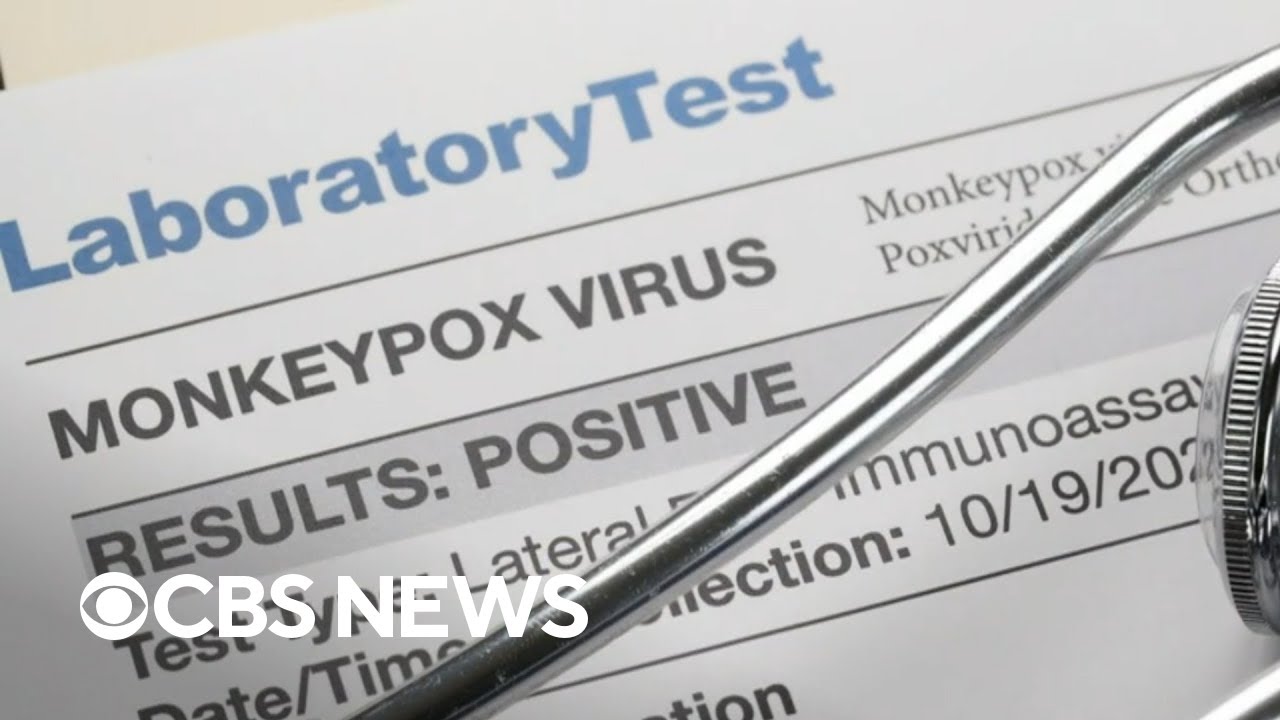 How concerned should you be about monkeypox? Dr. Donald Vinh, an infectious disease physician and medical microbiologist, joins “CBS News Mornings” to discuss the spread and what symptoms to look out for. 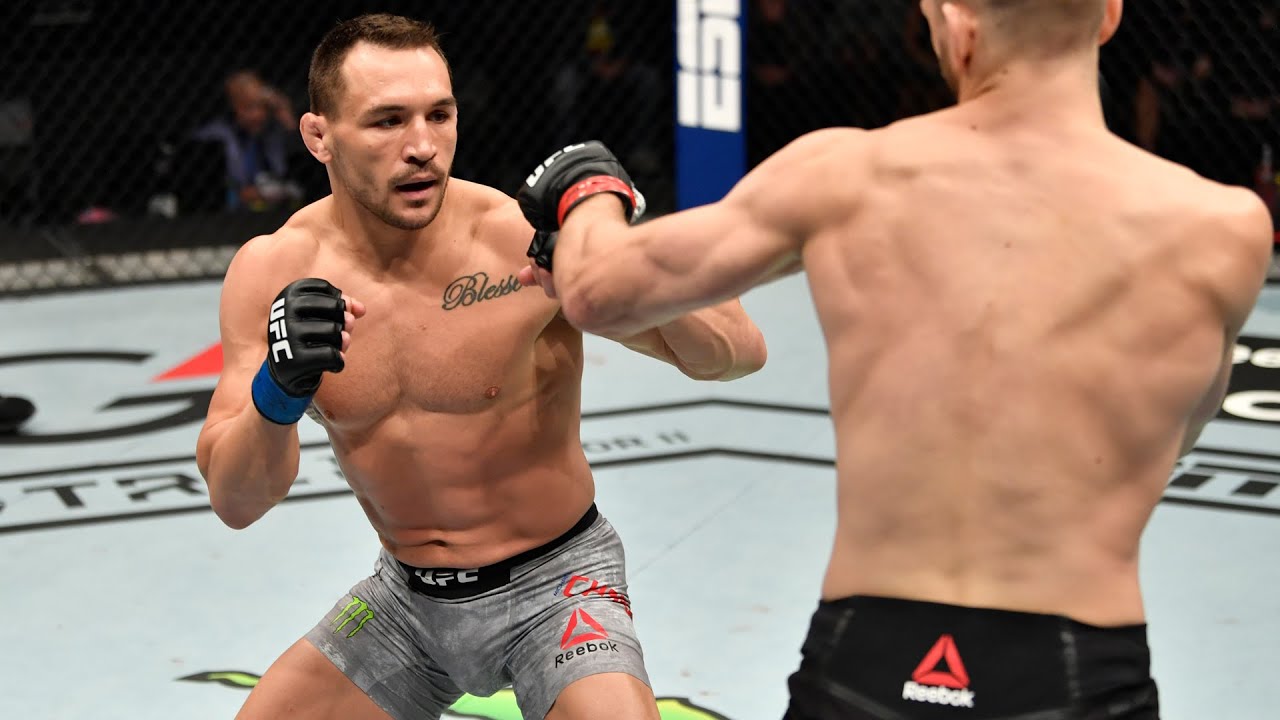 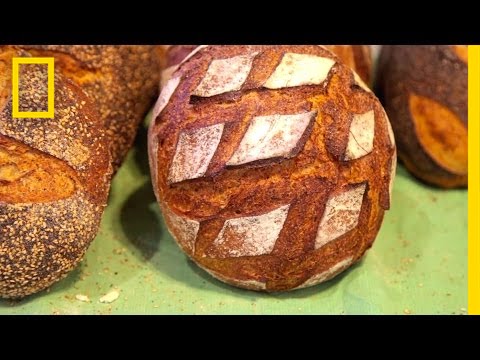 Wide Awake Bakery, part of the thriving agriculture and food culture in Ithaca, New York, opened in April 2011. Filmmaker Allison Usavage gives us a glimpse of the region’s first bread CSA (community-supported agriculture) and talked to Stefan Senders and his partner David about their personal experiences and the evolution of the bakery. Wide Awake […]