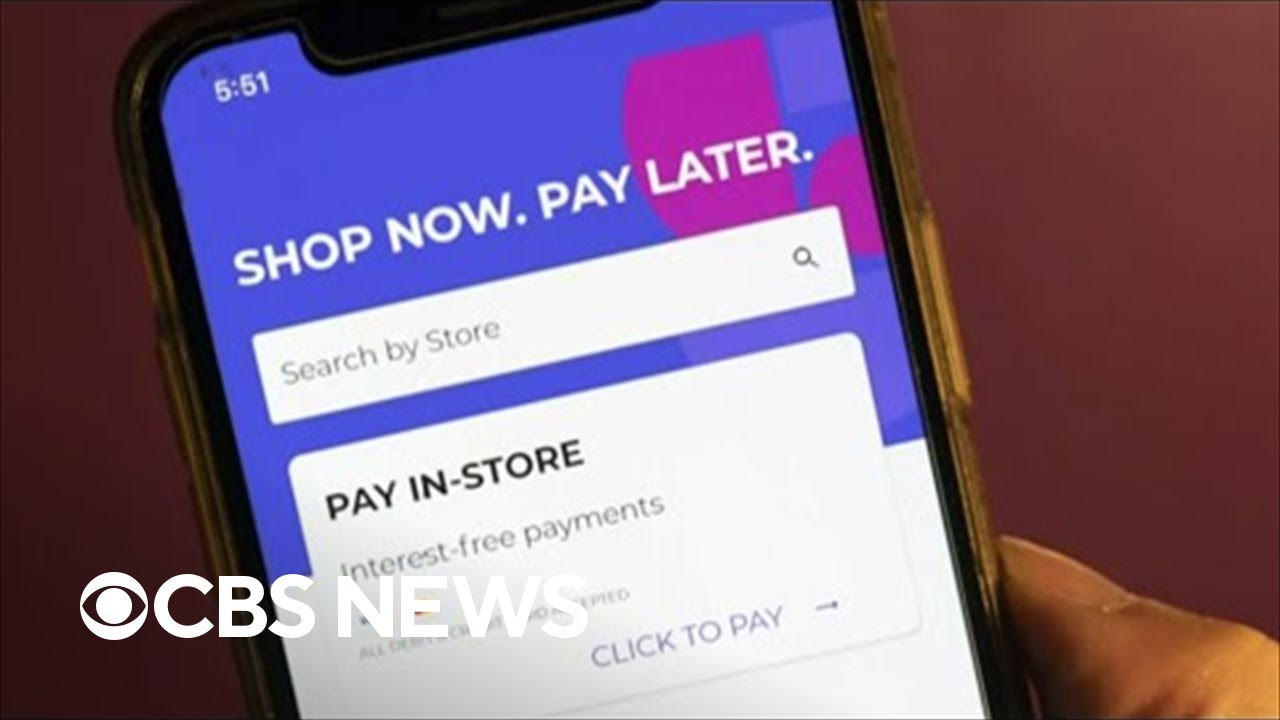 To compensate for higher costs of living, more Americans are resorting to “buy now, pay later” plans, and regulations have not kept up with the new digital offerings. Finance reporter Ken Sweet from The Associated Press joins CBS News to discuss the risks for consumers.