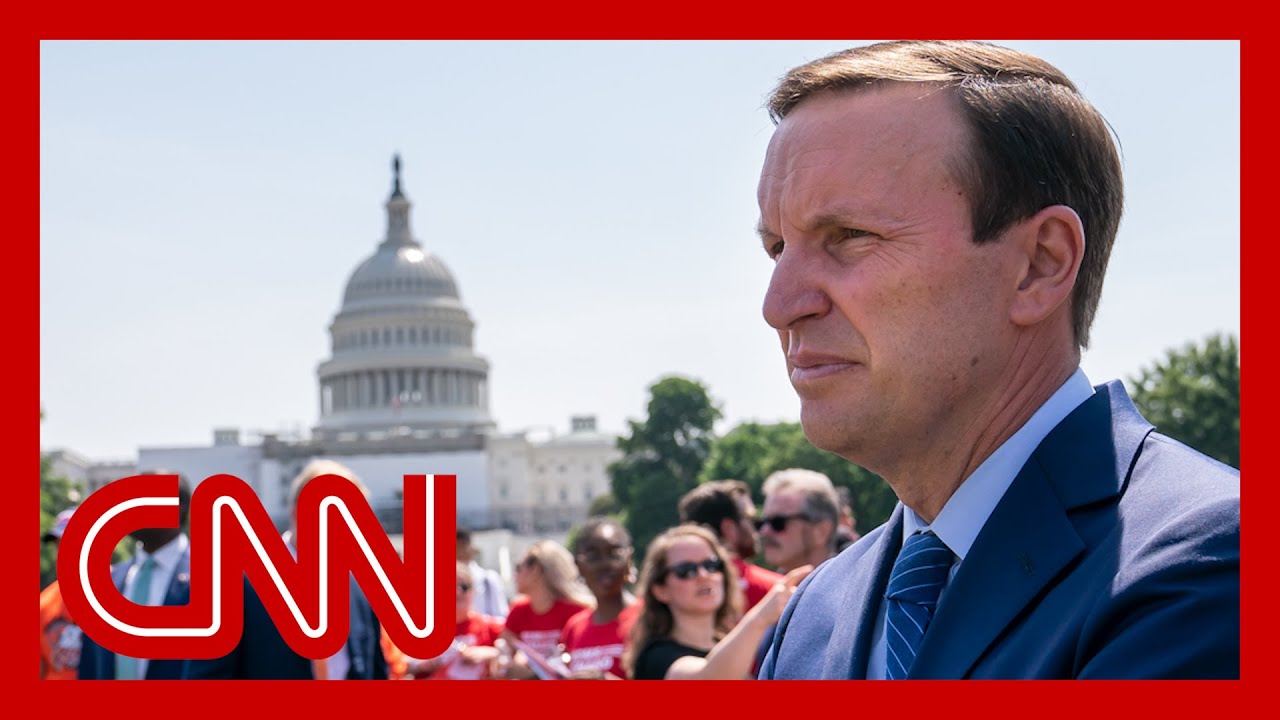 Sen. Chris Murphy of Connecticut, the lead Democrat in the bipartisan negotiations on gun safety reform, told CNN he believes there will be more than 10 Republicans supporting gun safety reform in the Senate. #CNN #News 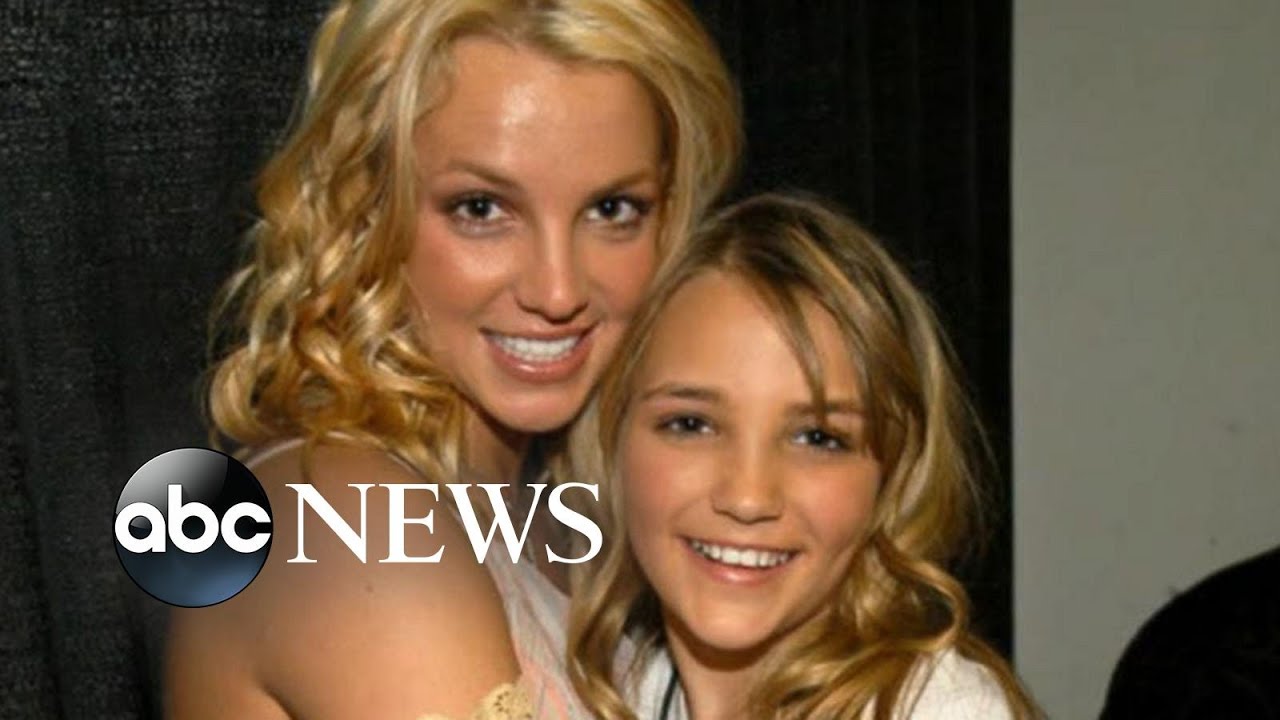 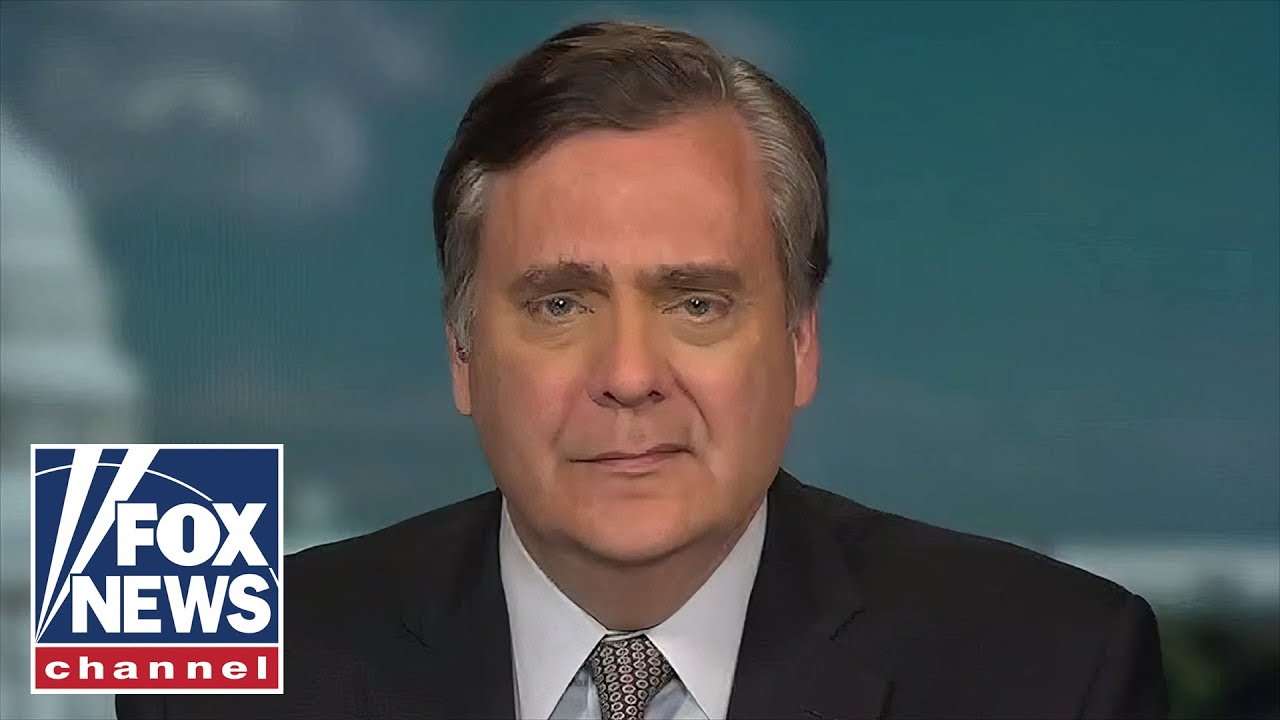