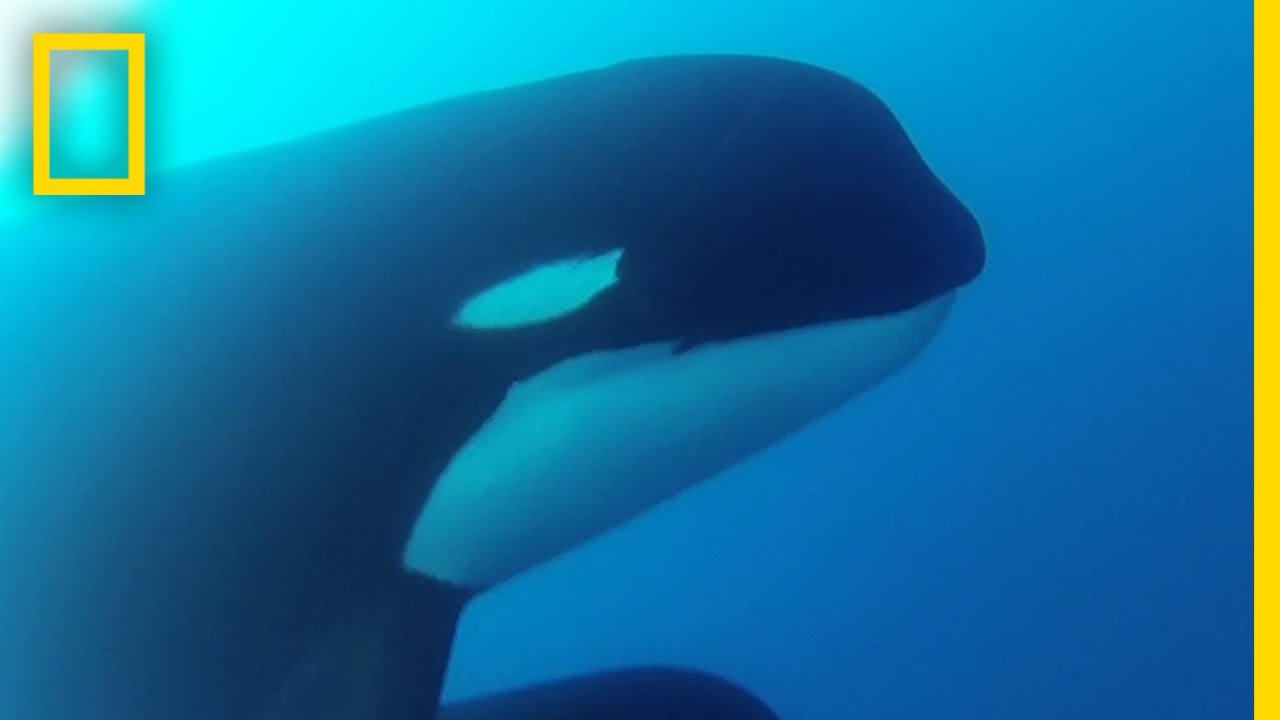 A team of NOAA scientists have, for the first time, found and studied the fabled Type D killer whale alive in the wild. They were first documented in 1955 when more than a dozen unidentified animals were found beached on the coast of New Zealand. Compared with other types of orcas, these killer whales have a more rounded head, a narrower and more pointed dorsal fin, and a small white eyepatch. The orcas were seen off the tip of southern Chile in January 2019. Type D killer whales live in the subantarctic, home to some of the world’s stormiest waters. This inhospitable environment, and the fact that they aren’t usually found near shore, makes them nearly impossible to study. The scientists expect lab results to show that the Type D killer whale is a new species, and the largest undescribed animal left on the planet.
➡ Subscribe: http://bit.ly/NatGeoSubscribe 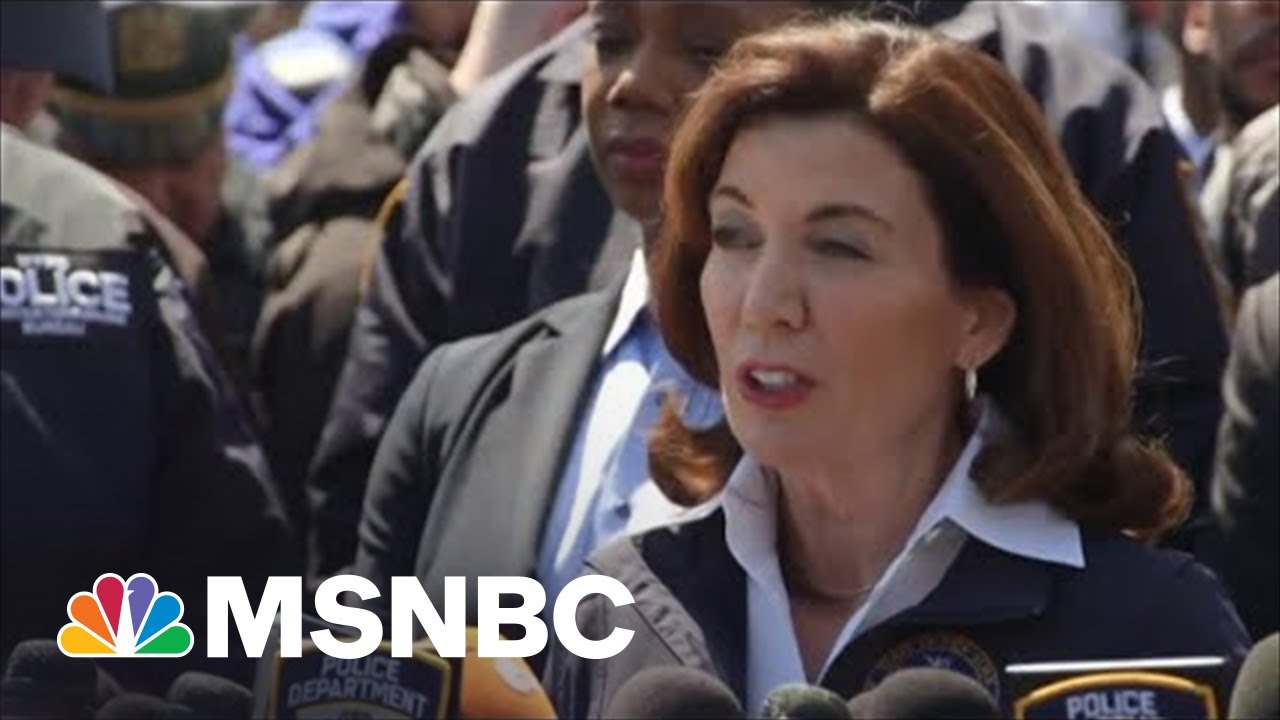 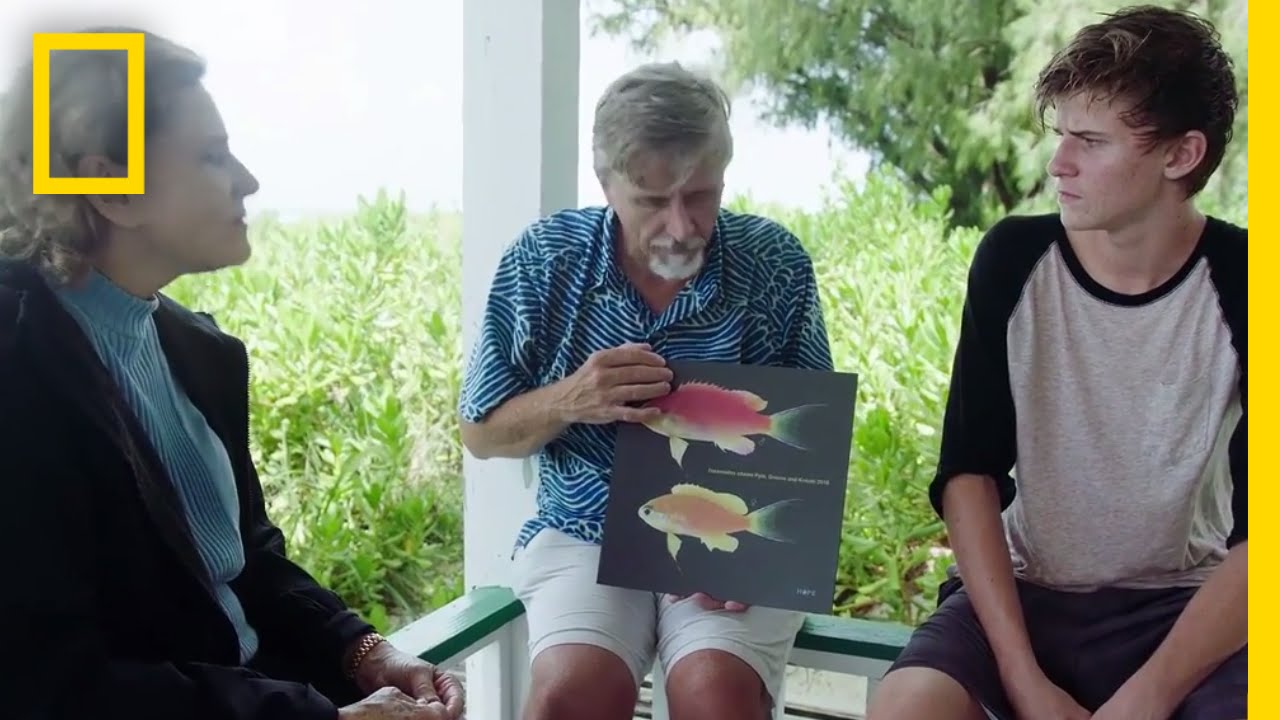