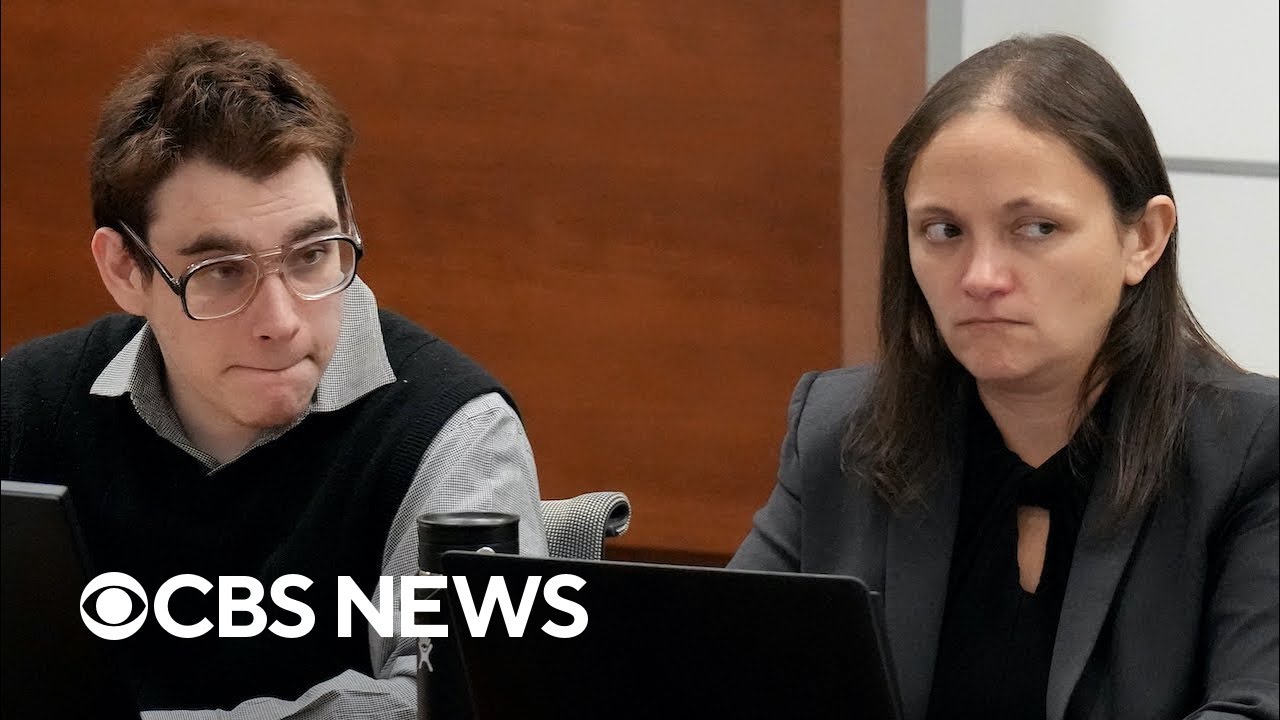 Attorneys for Parkland school shooter Nikolas Cruz are building a case that his birth mother’s alcohol abuse while she was pregnant left him with severe behavioral problems. A Seattle-area neuropsychologist testified Monday that people with fetal alcohol spectrum disorder show at a young age problems with motor skills, impulse control, socializing and paying attention — problems previous defense testimony showed Cruz had. Cruz pleaded guilty to killing 17 people and injuring 17 others in a mass shooting at Marjory Stoneman Douglas High School in 2018. A jury will decide if he is sentenced to death or life without parole.