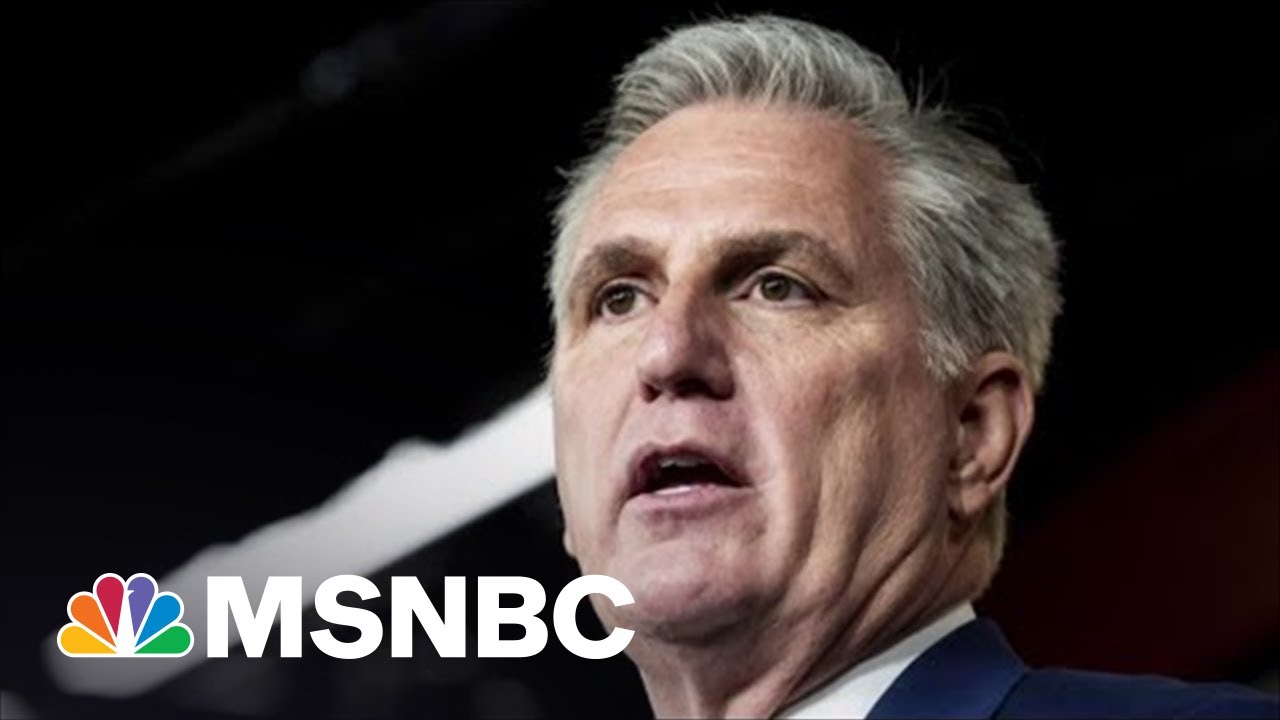 Newly released tapes show Rep. Kevin McCarthy feared some far-right lawmakers could incite violence against fellow colleagues after the Capitol riot. It comes as the Jan. 6th committee plans to ask the top Republican in the House for an interview again.
» Subscribe to MSNBC: http://on.msnbc.com/SubscribeTomsnbc

Google CEO Sundar Pichai apparently thinks Google has room to be a more focused company. CNBC reports the executive recently called an all-hands meeting and—after saying the company is “not currently” planning layoffs—said he wants a more efficient Google. “There are real concerns that our productivity as a whole is not where it needs to […] 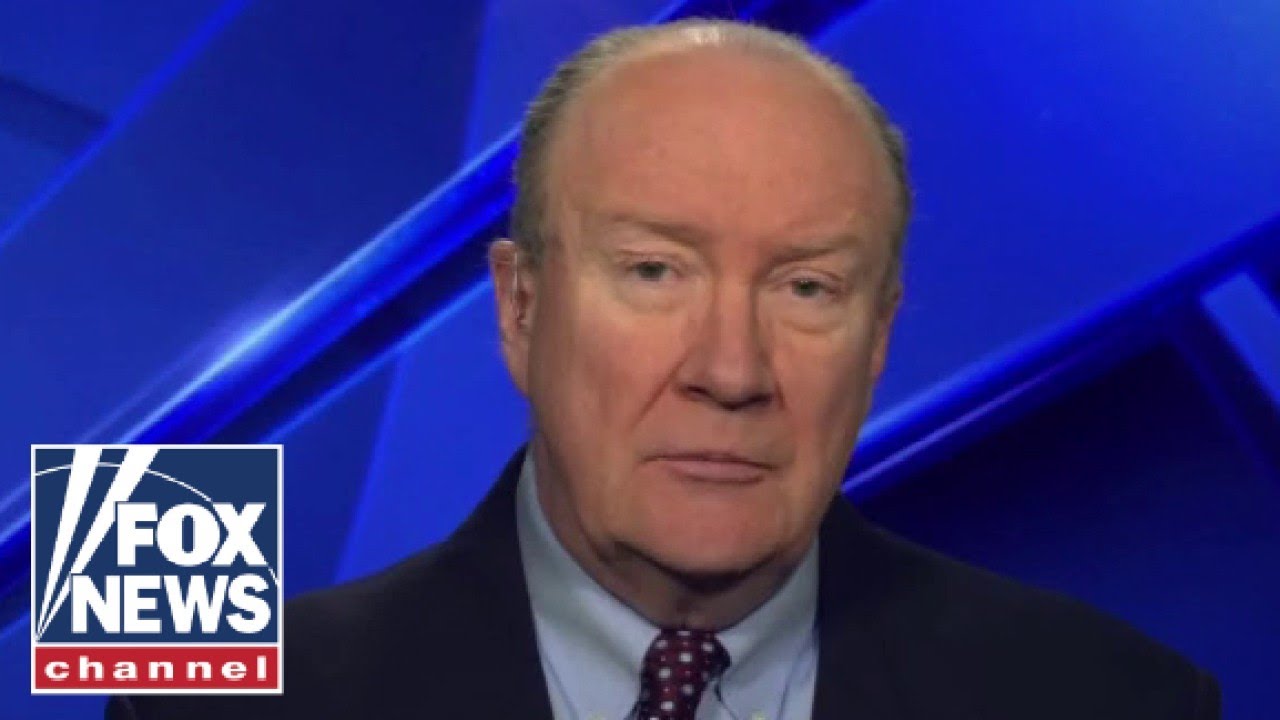