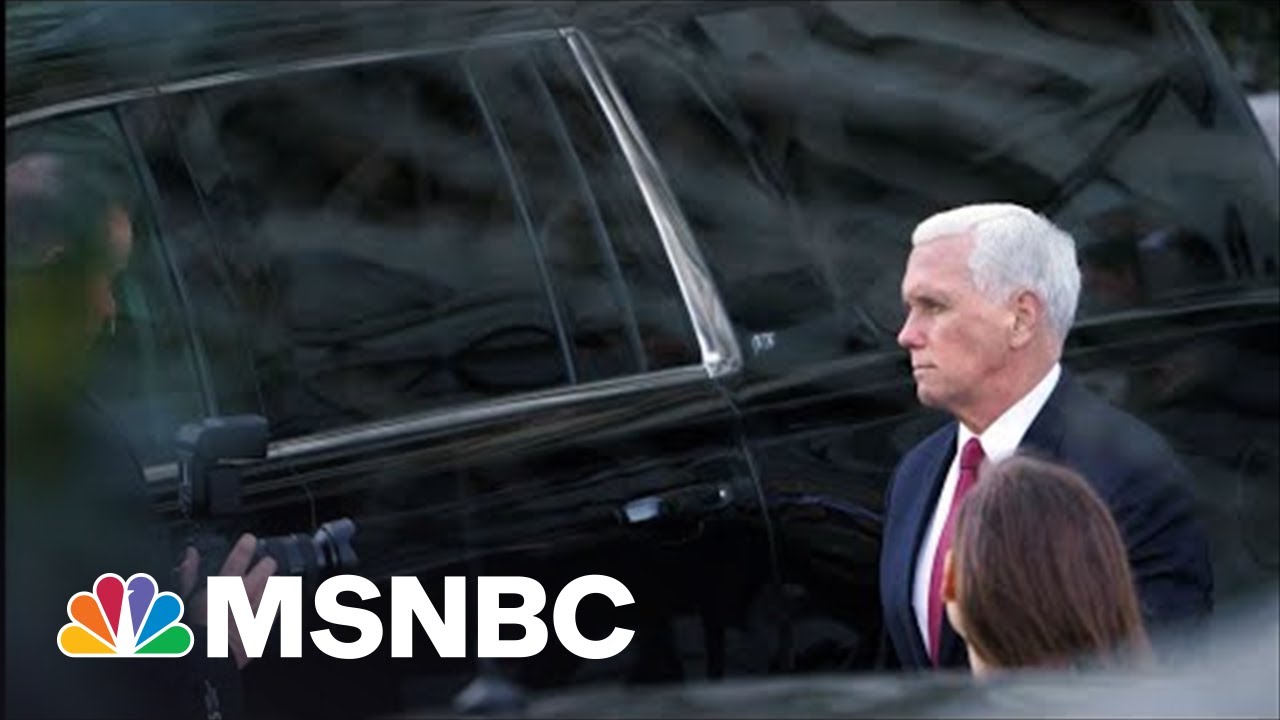 After the mob breached the building on Jan. 6, the Secret Service hustled Mike Pence out. They wanted to take him away from the Capitol, but he refused to go. Why didn’t he want to go?
» Subscribe to MSNBC: http://on.msnbc.com/SubscribeTomsnbc 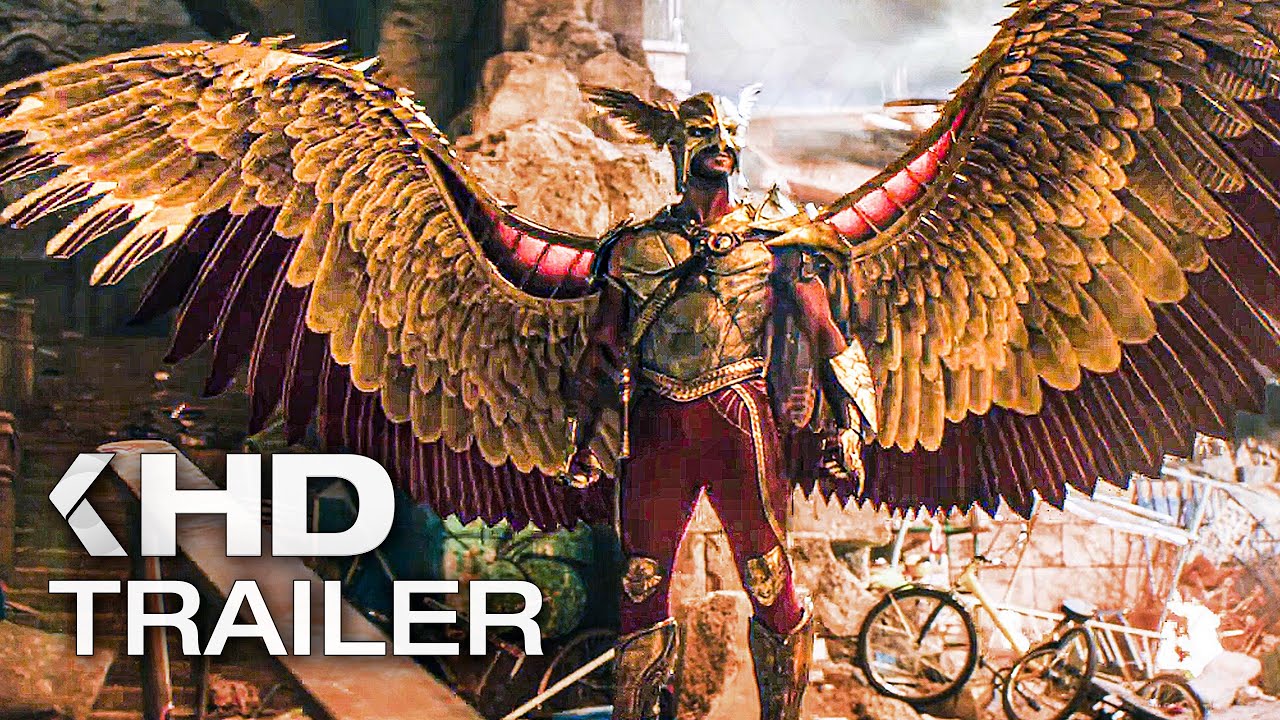 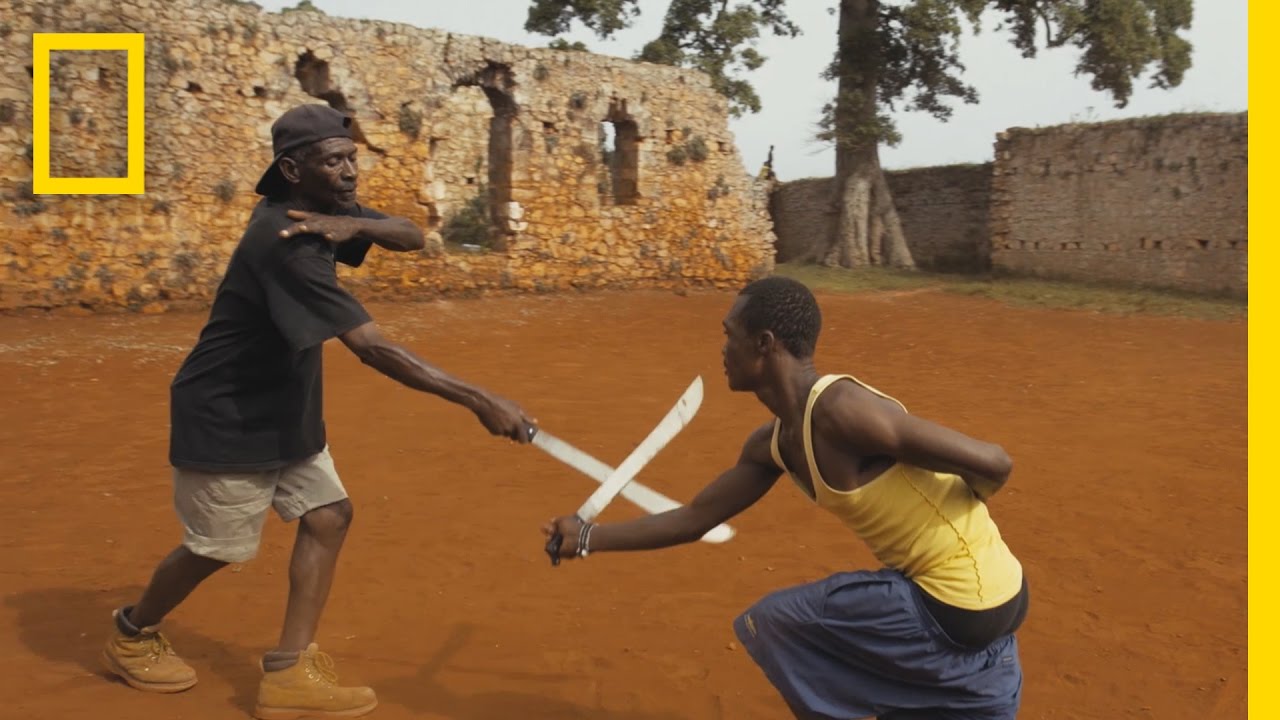 In Haiti, the machete is both a weapon and a farmer’s key to survival. This dichotomy is especially true for Alfred Avril, a master machete fencer and subsistence farmer. The traditional art of machete fencing can be traced back to the Haitian Revolution. With fewer guns than the soldiers they were battling, many slaves fought […]