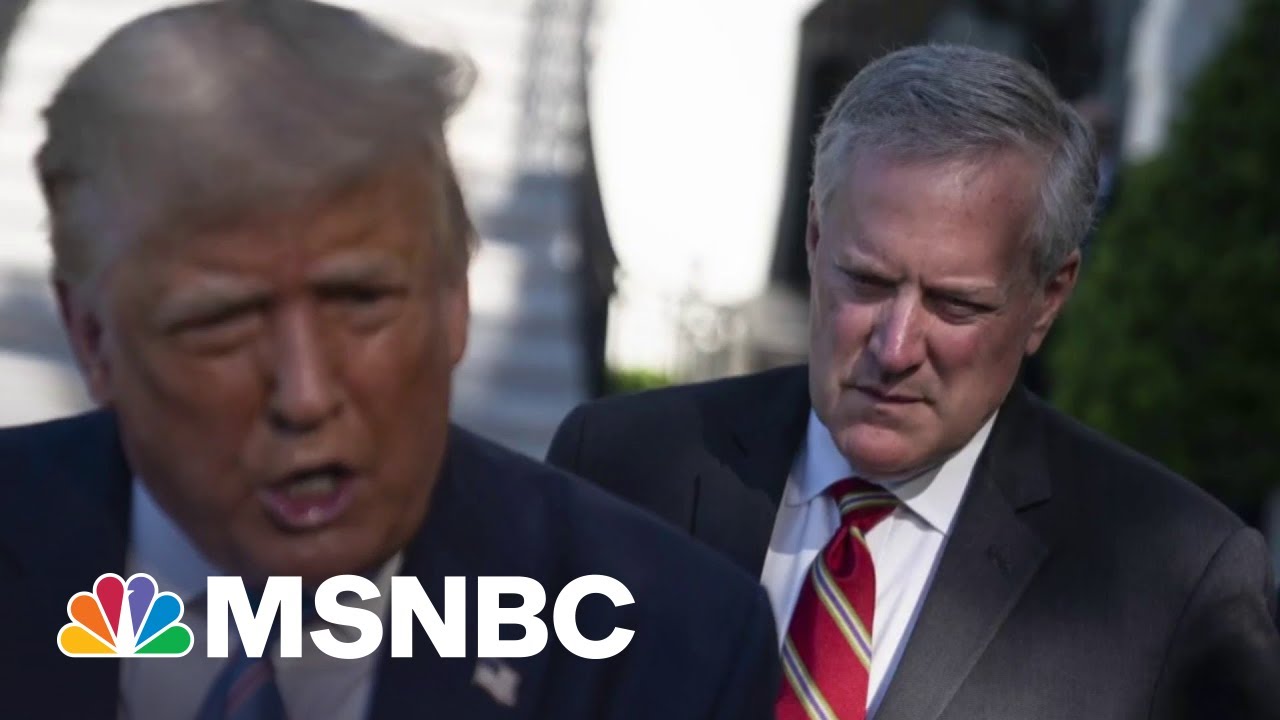 The January 6th Committee has released new, explosive texts messages to and from Trump’s chief of staff Mark Meadows in the investigation into the insurrection at the Capitol, revealing Republicans and Fox News hosts privately urged Trump to stop the violence at the Capitol. Now, the evidence shows MAGA Congressman Jim Jordan is among the Republicans who messaged Meadows. MSNBC’s Chief Legal Correspondent Ari Melber reports on the update in the investigation. (This segment is from MSNBC’s “The Beat with Ari Melber,” a news show covering politics, law, and culture airing nightly at 6pm ET on MSNBC bit.ly/thebeatwithari).
https://www.msnbc.com/the-beat-with-ari/watch/new-evidence-implicates-more-gop-leaders-in-maga-effort-to-cancel-biden-s-victory-128833605995
» Subscribe to MSNBC: http://on.msnbc.com/SubscribeTomsnbc 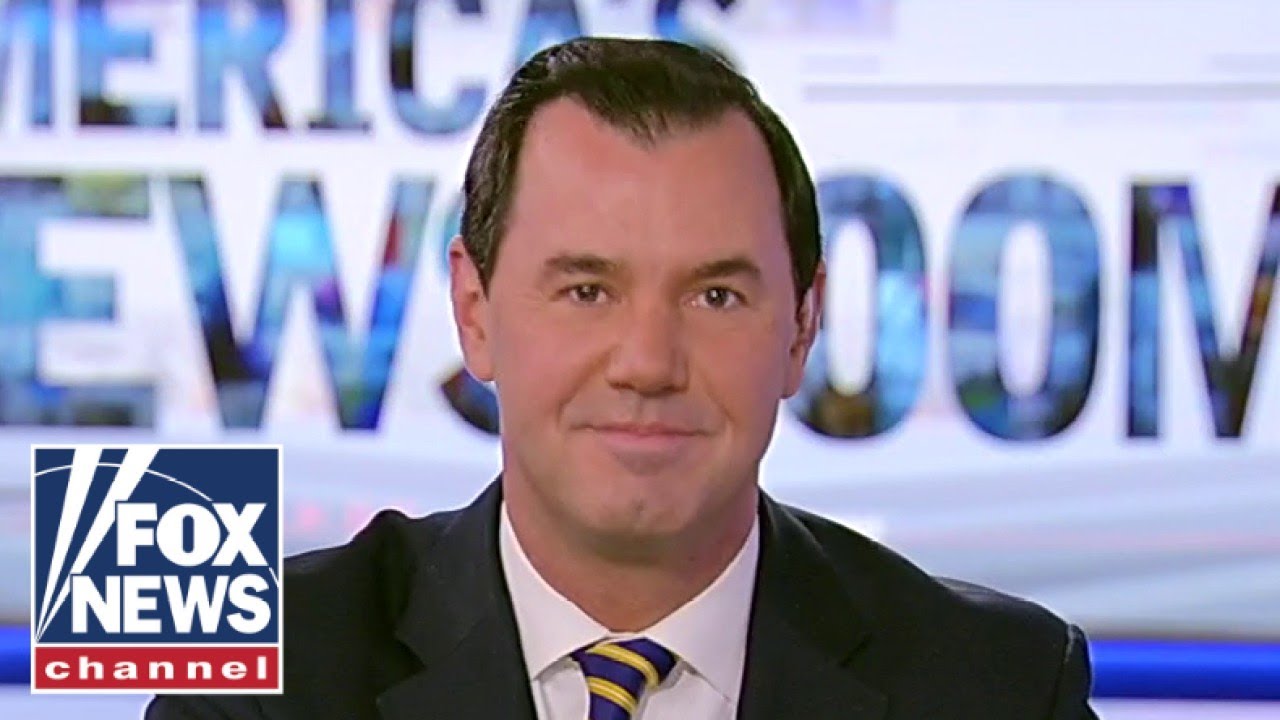 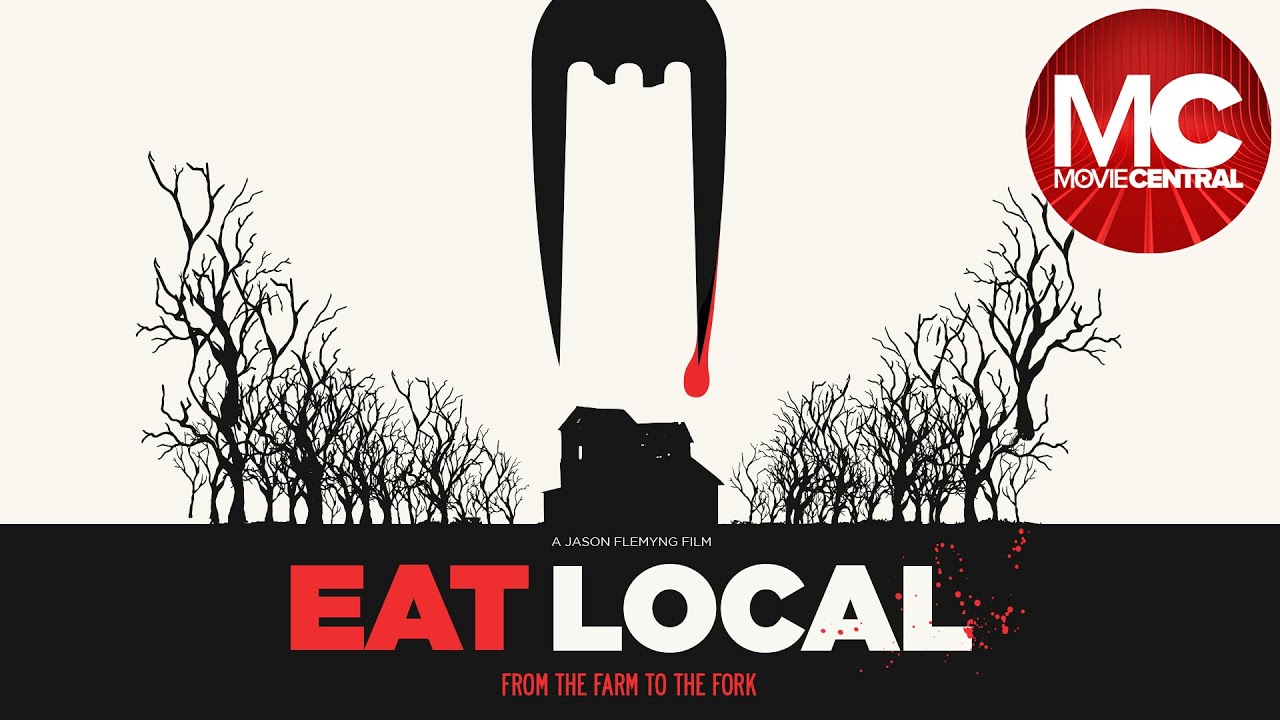 **This film is under license from Vision Films Inc. All rights reserved** Eat Locals – Facing difficult times and with their glory days long gone, the eight undisputed British vampire overlords gather up for their semi-centennial meeting. However, before the break of dawn, there will be blood. And corpses. Lots of them. 2017 Stars: Freema […]