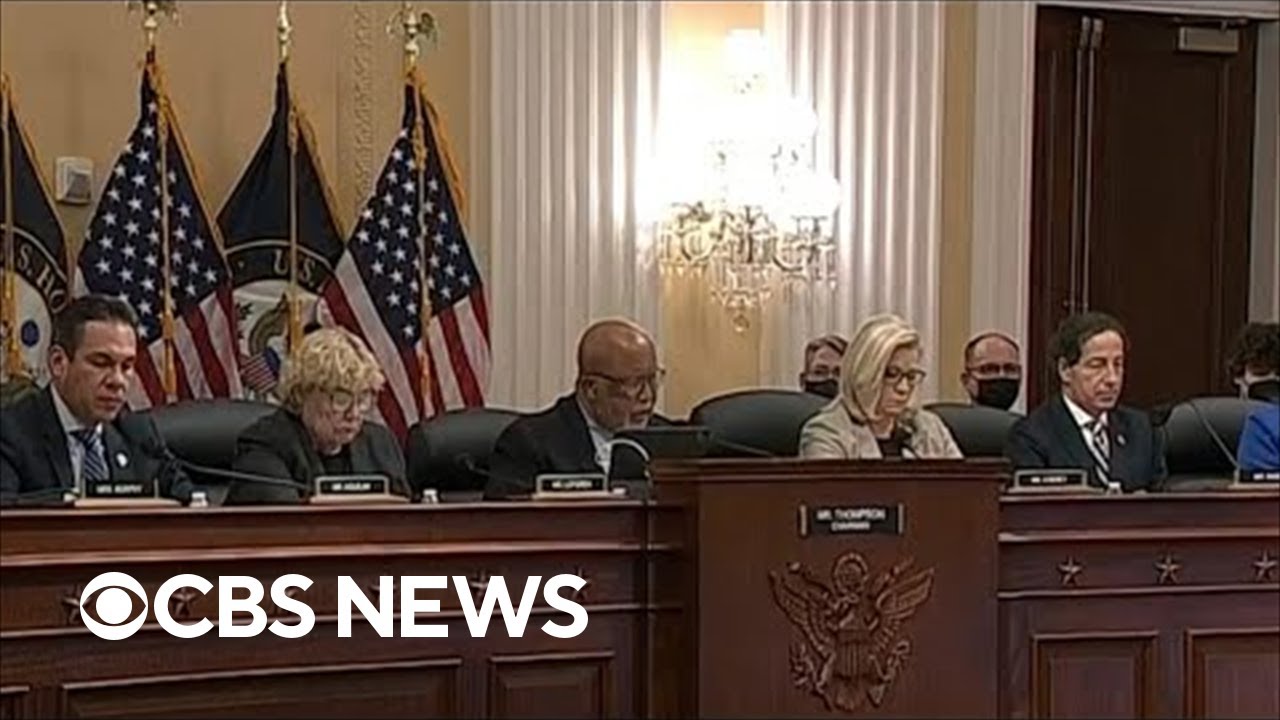 The House select committee investigating the January 6 attack on the Capitol kicks off its public hearings in prime time Thursday night. CBS News congressional correspondent Scott MacFarlane reports on what to expect on the first night and the other witnesses we will hear from as the hearings get underway. 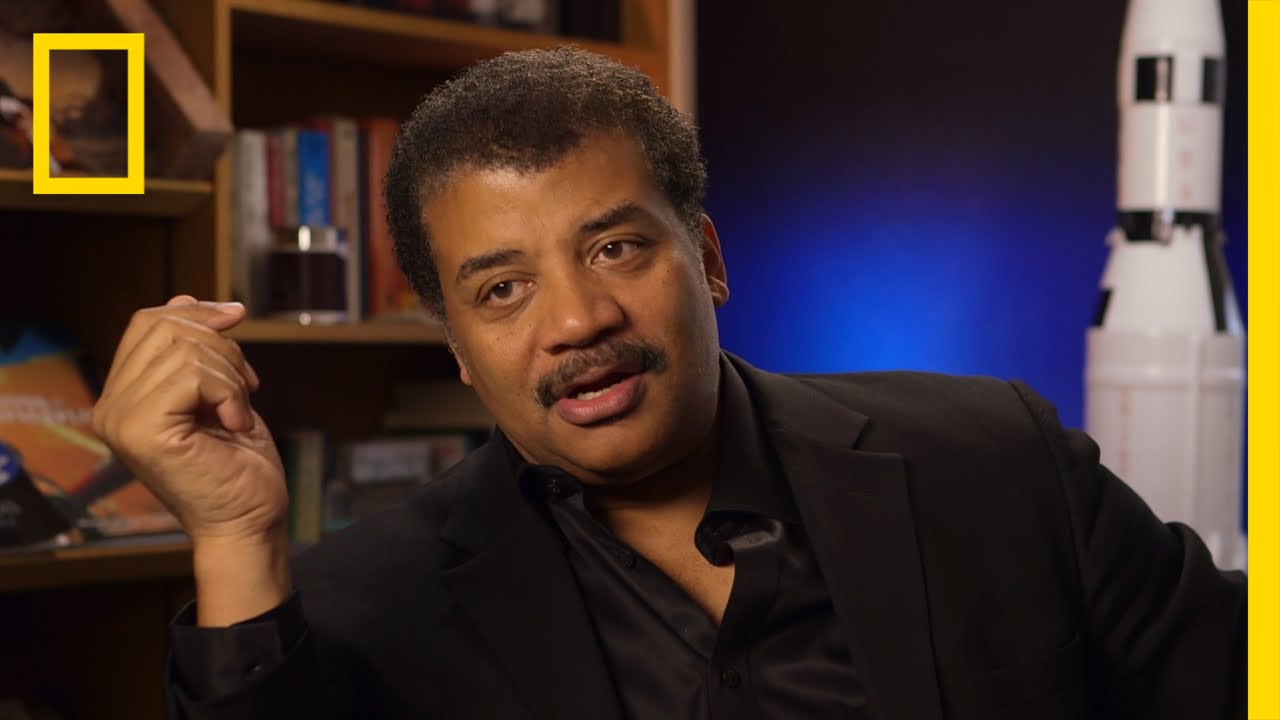 Neil on Back to the Future | StarTalk ctm magazine

Neil deGrasse Tyson talks about what futurists got right and wrong in Back to the Future Part II. ➡ Subscribe: http://bit.ly/NatGeoSubscribe ➡ Watch all clips of StarTalk here: http://bit.ly/WatchStarTalk ➡ Get More StarTalk: https://on.natgeo.com/2lUqxTT About StarTalk: Host Neil deGrasse Tyson brings together celebrities, scientists and comedians to explore a variety of cosmic topics and collide […] 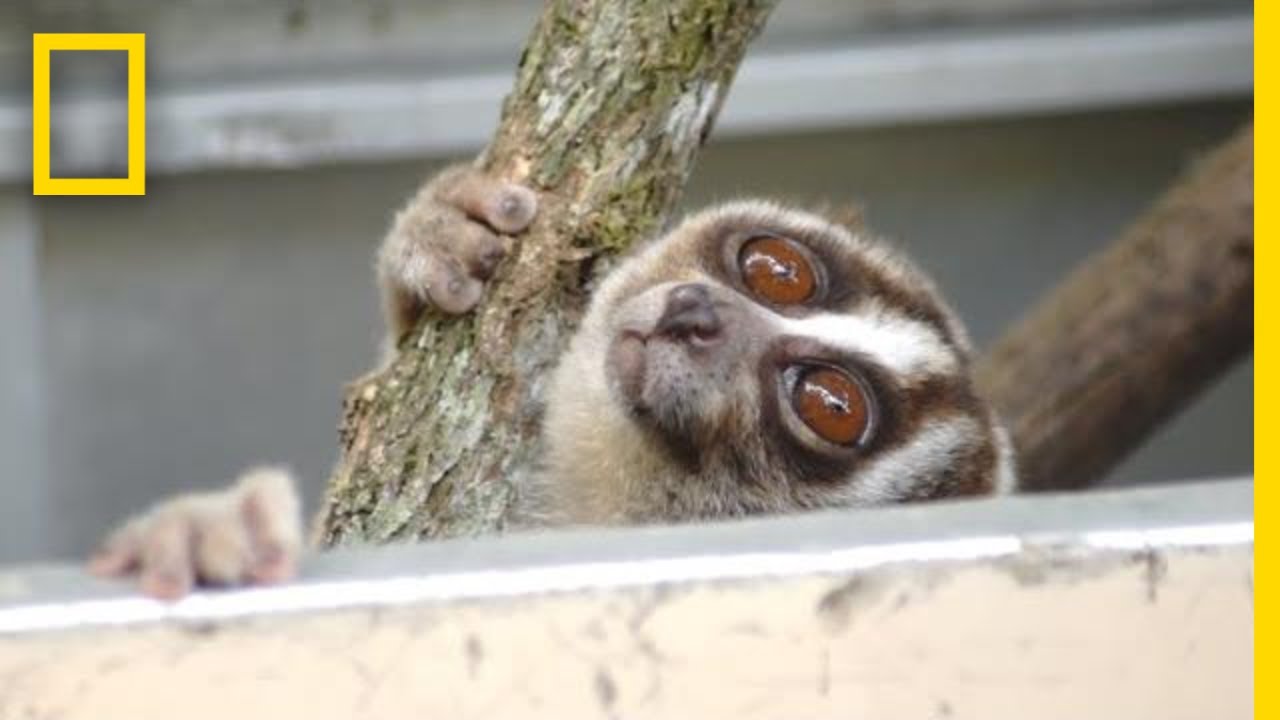