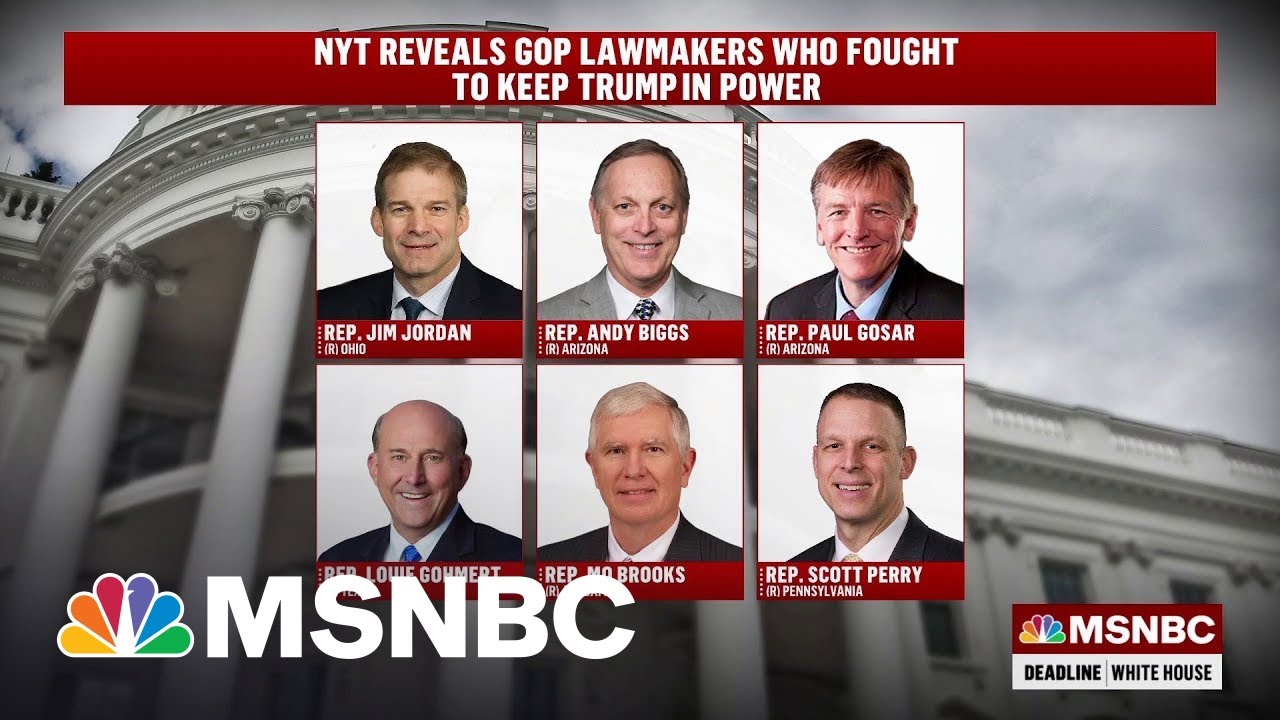 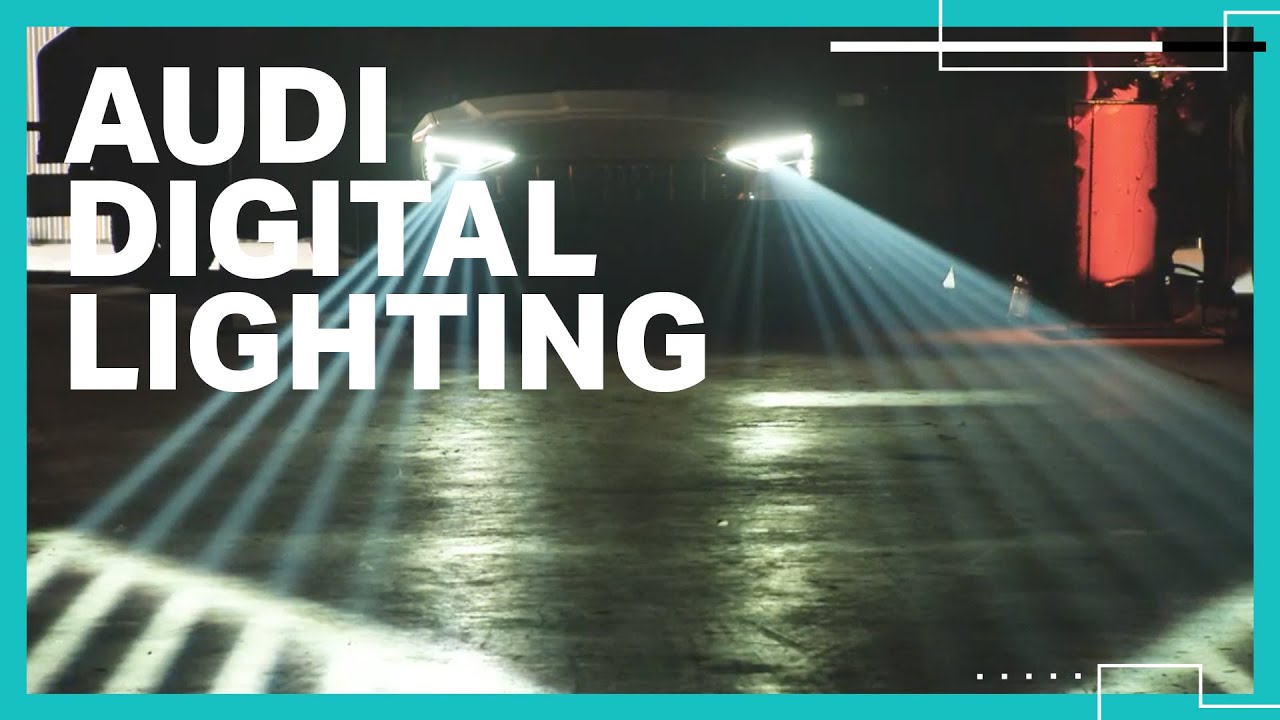 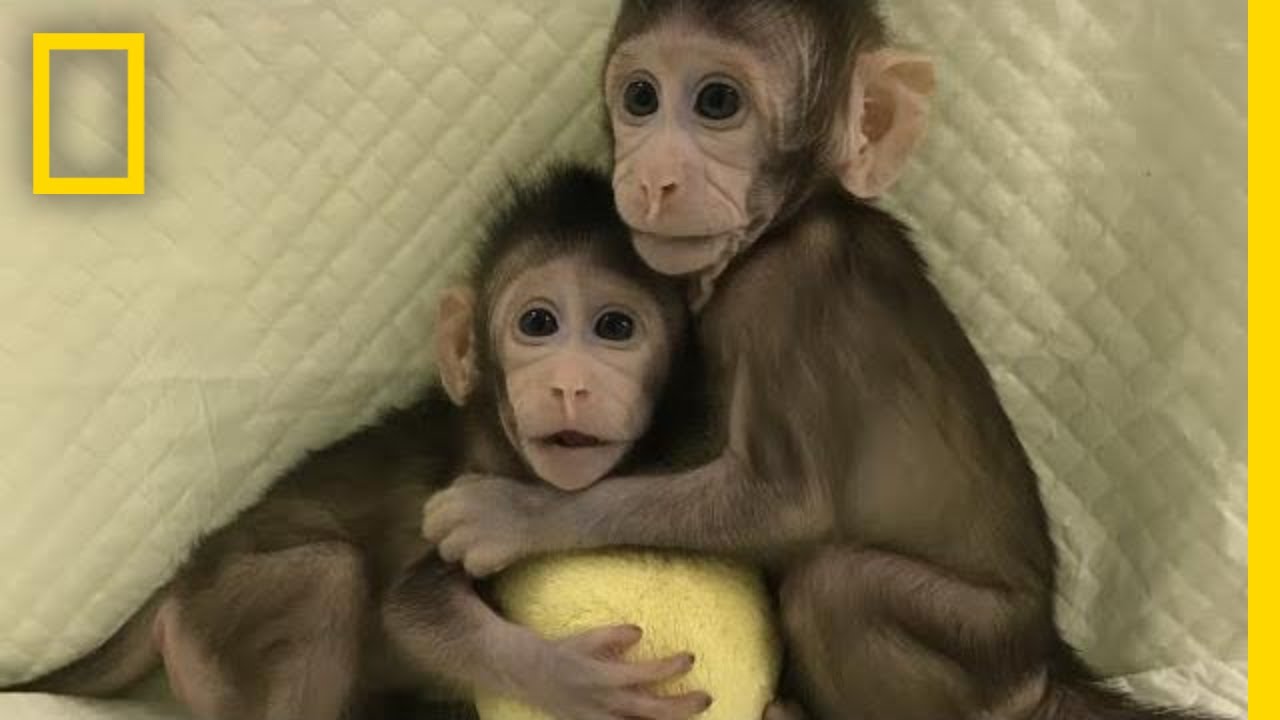 In a world first, two primates have been cloned by Chinese researchers using the technique that yielded Dolly the sheep. The two female macaques, named Zhong Zhong and Hua Hua, are genetically identical and were born after a years-long effort. This marks the first time that primates have ever been cloned in such a complete […]