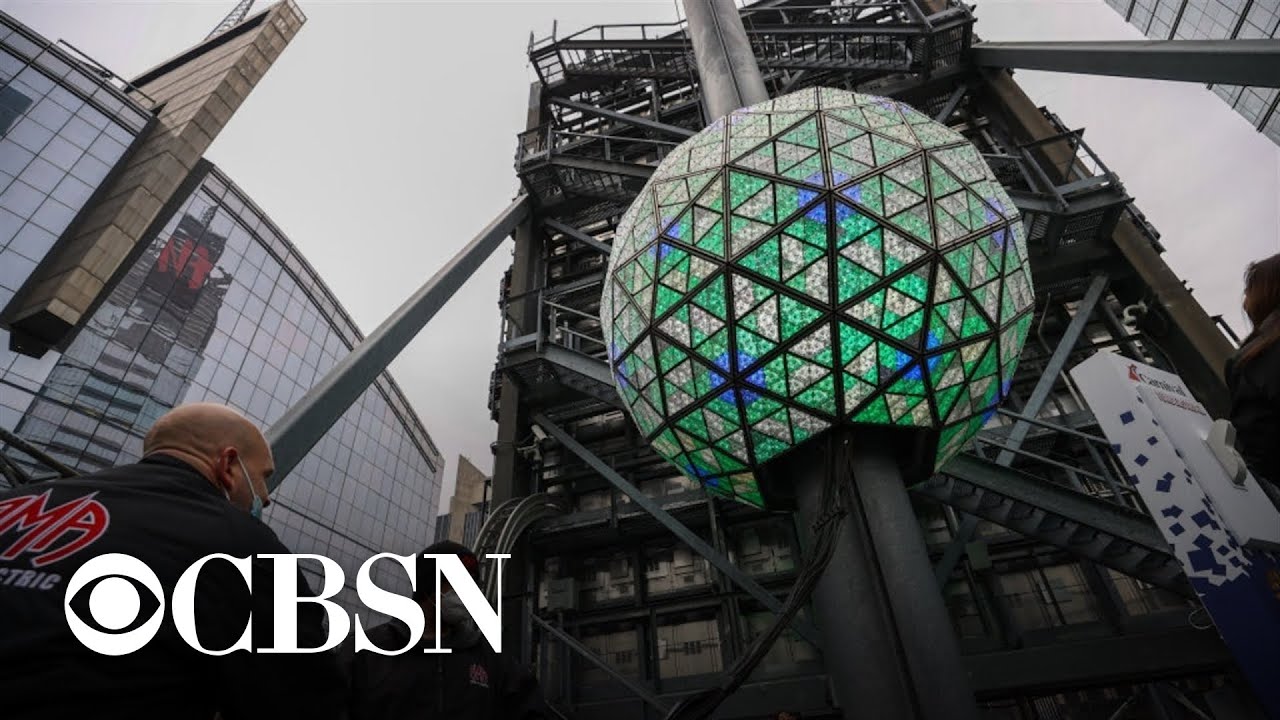 Americans all across the country are gearing up for the start of the new year. At the center of New Year’s Eve celebrations in the U.S. is the iconic ball drop in times square. Master craftsman and spokesperson for Waterford Crystal Tom Brennan joins CBSN to talk about the crystal ball at the center of it all. 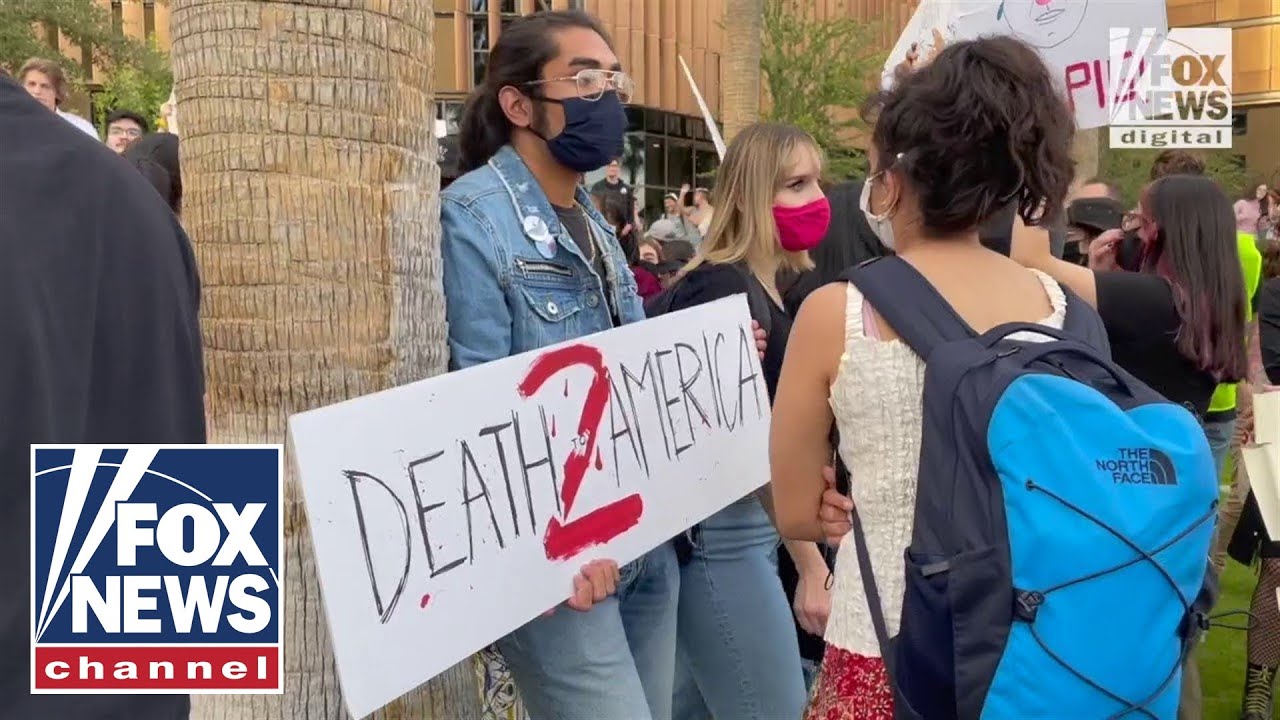 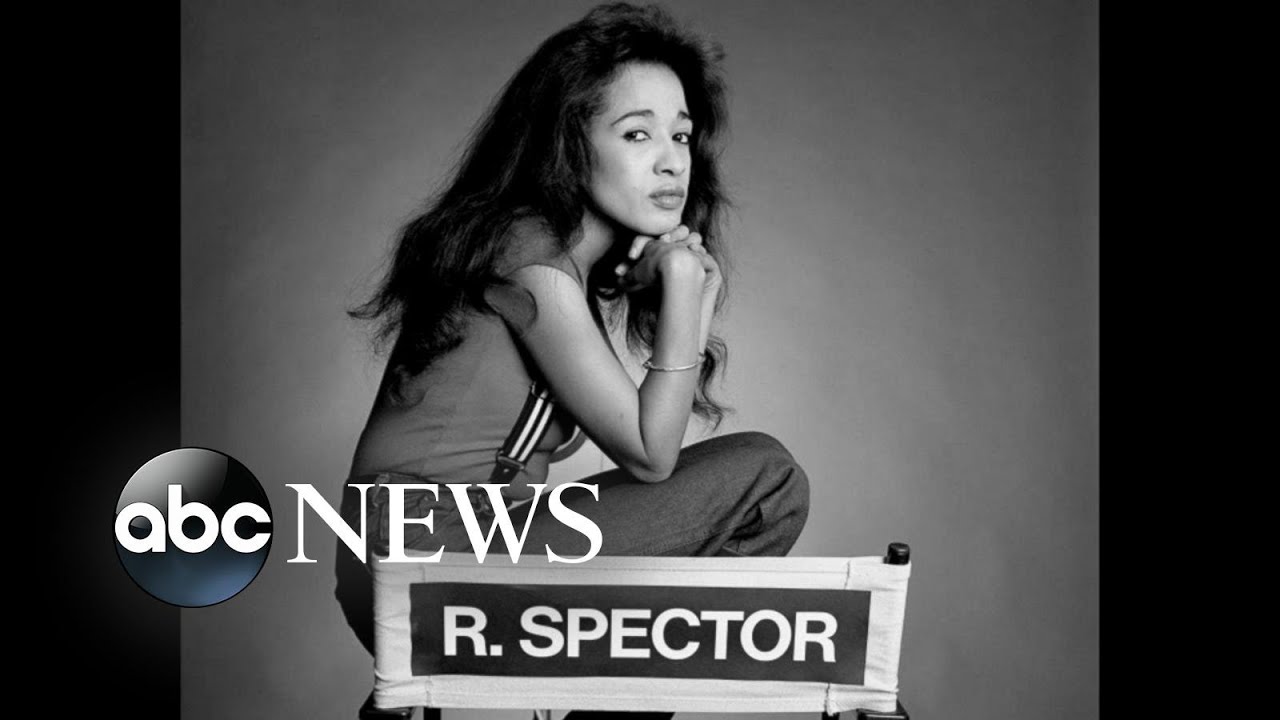