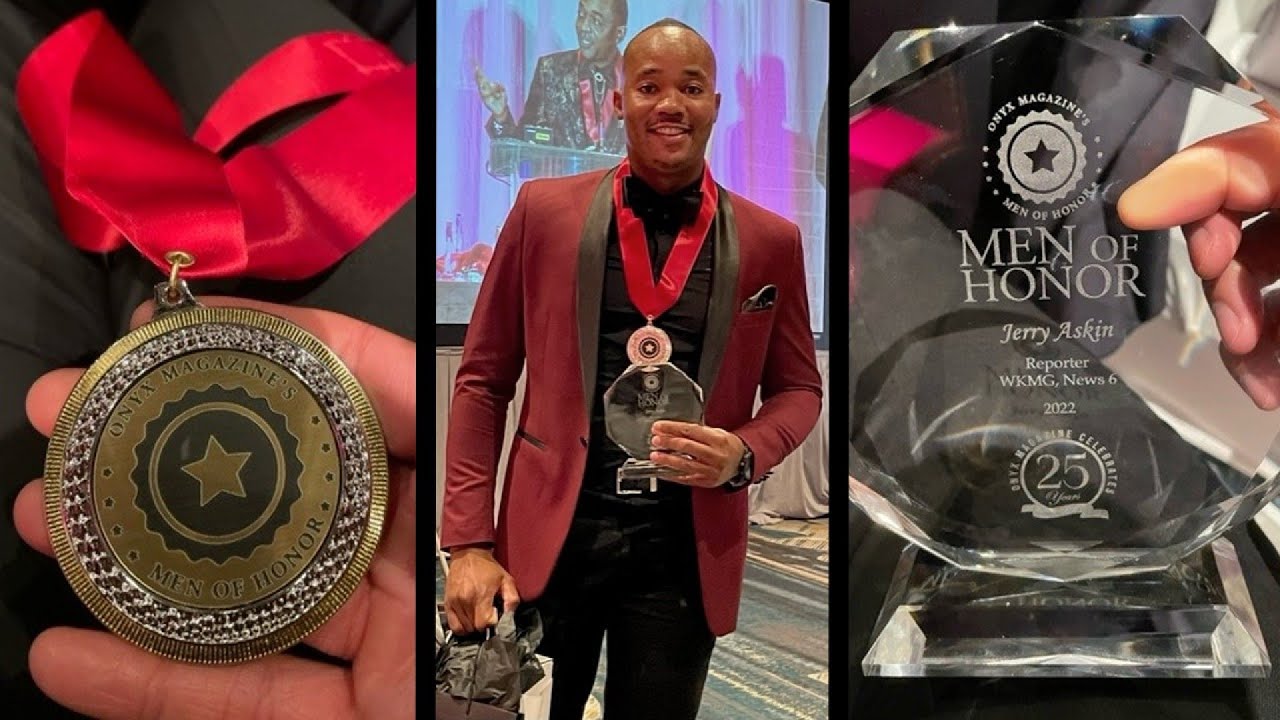 As part of its commitment to empower African Americans across Central Florida, Onyx Magazine recognized more than 20 Black men Saturday night at its annual awards dinner. Our News 6 Reporter Jerry Askin was among those who received a ‘Man of Honor’ award at the event. The gathering celebrated some of the “most influential and impactful black men” in Central Florida who are getting results for their communities, according to organizers.