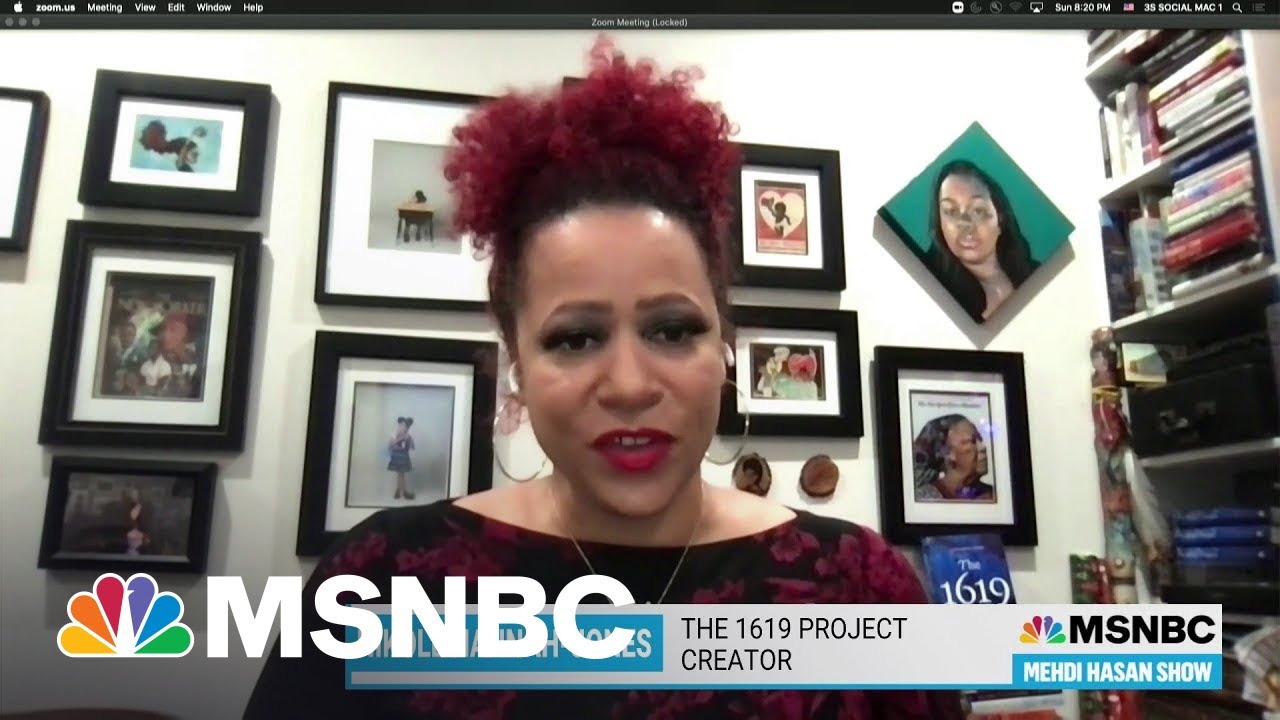 As the GOP continues to wage its manufactured war on critical race theory, NBC’s Mehdi Hasan spoke to Pulitzer Prize-winning journalist Nikole Hannah-Jones about the criticism her “1619 Project” has received, and how the GOP’s assault on education is straight out of the fascist playbook.

Nikole Hannah-Jones: GOP Education Assault Is Out Of The Fascist Playbook 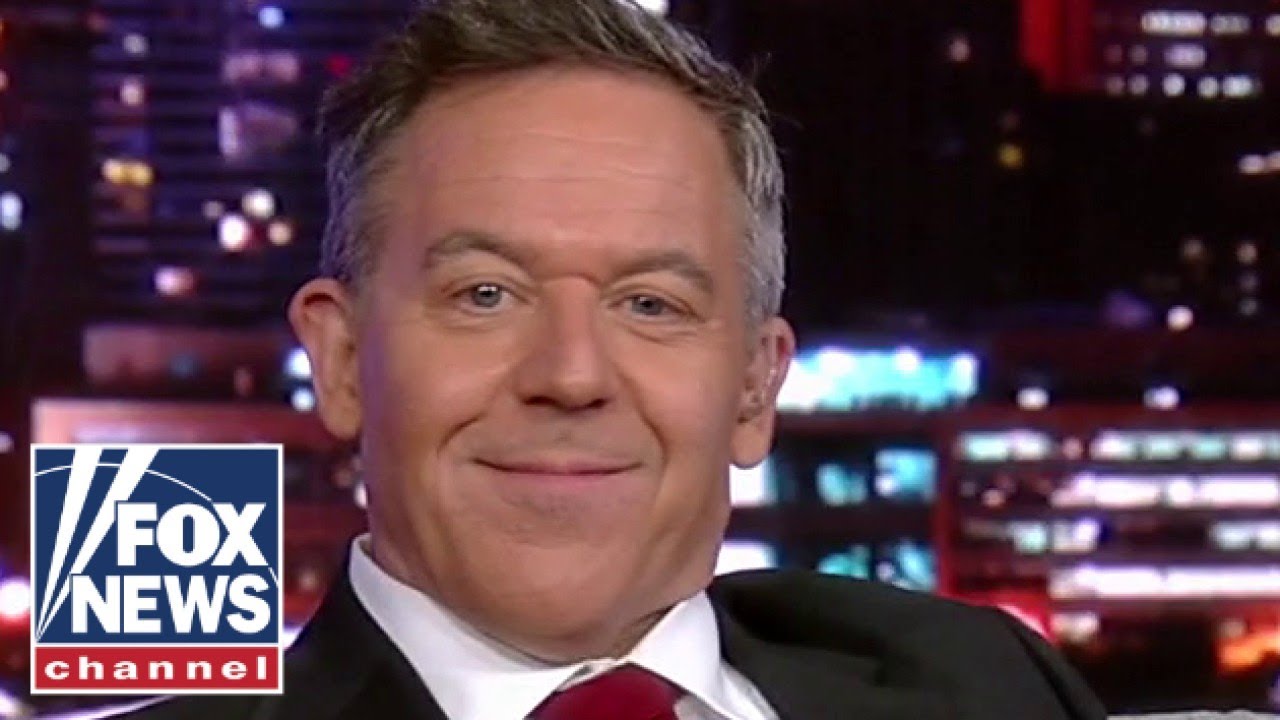 Gutfeld: Was Elon Musk the right choice for Time’s Person of the Year? ctm magazine 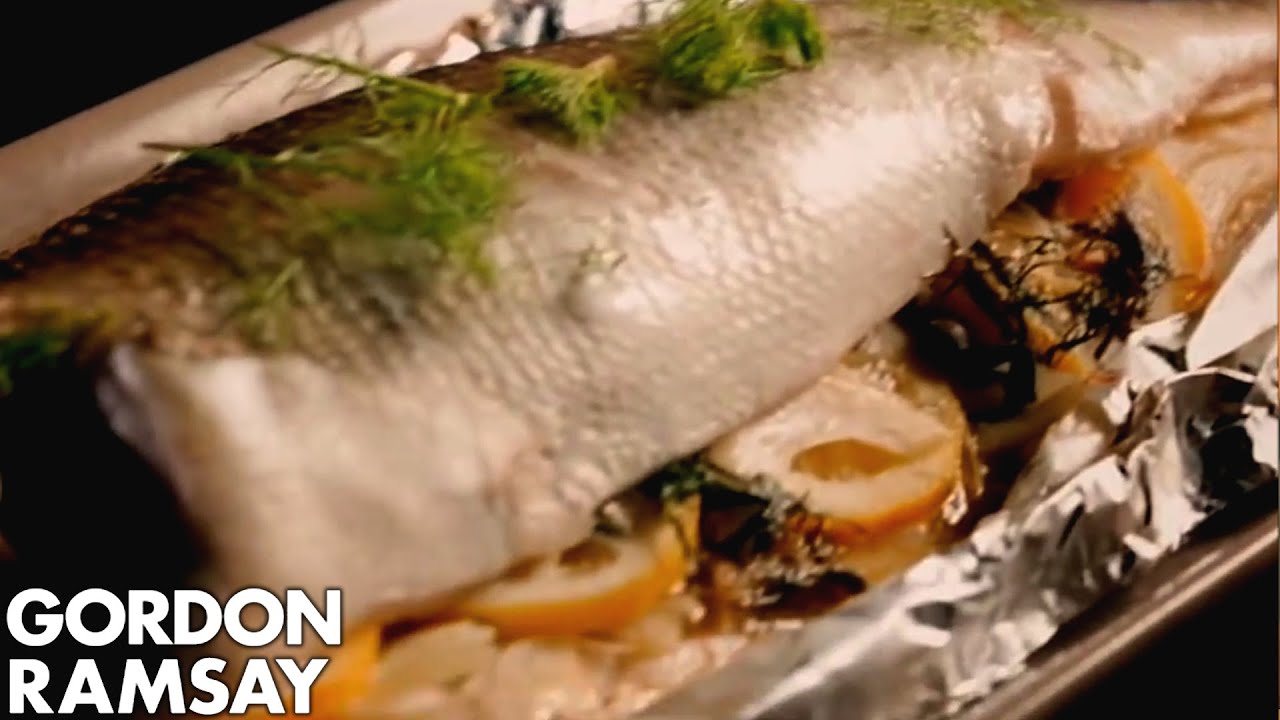 Seabass, or the King of the Sea, is the key ingredient here in the latest masterclass from Gordon Ramsay. Stuffing the white fish with fennel, dill, capers and lemon, then steaming it in a splash of white wine to create a seriously tasty fusion. This is a stunning dish with intense flavours that is guaranteed […]