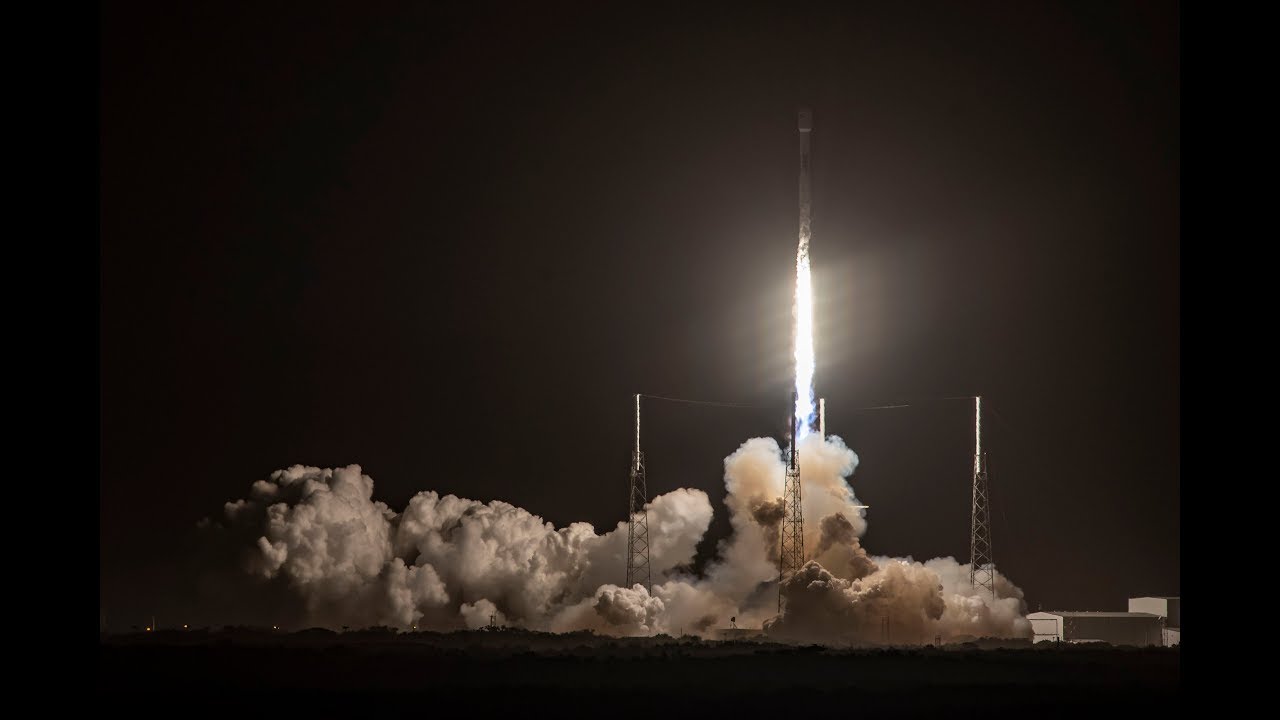 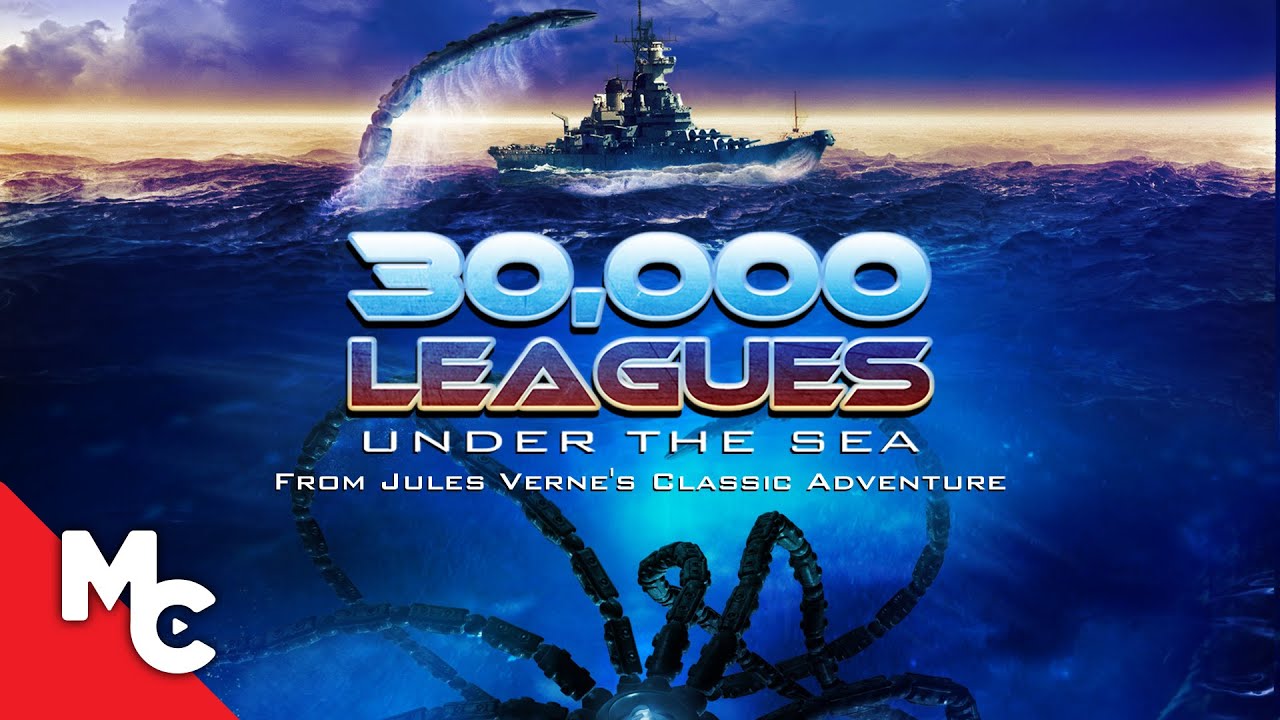 30,000 Leagues Under the Sea – Captain Nemo goes even deeper into insanity in this mesmerizing fantasy tale. Once again at the helm of his fearsome, wildly advanced vessel, the nautical madman endeavors to turn the world above the waves upside down. 2007. Stars: Lorenzo Lamas, Sean Lawlor, Natalie Stone **Under non-exclusive license from The […] 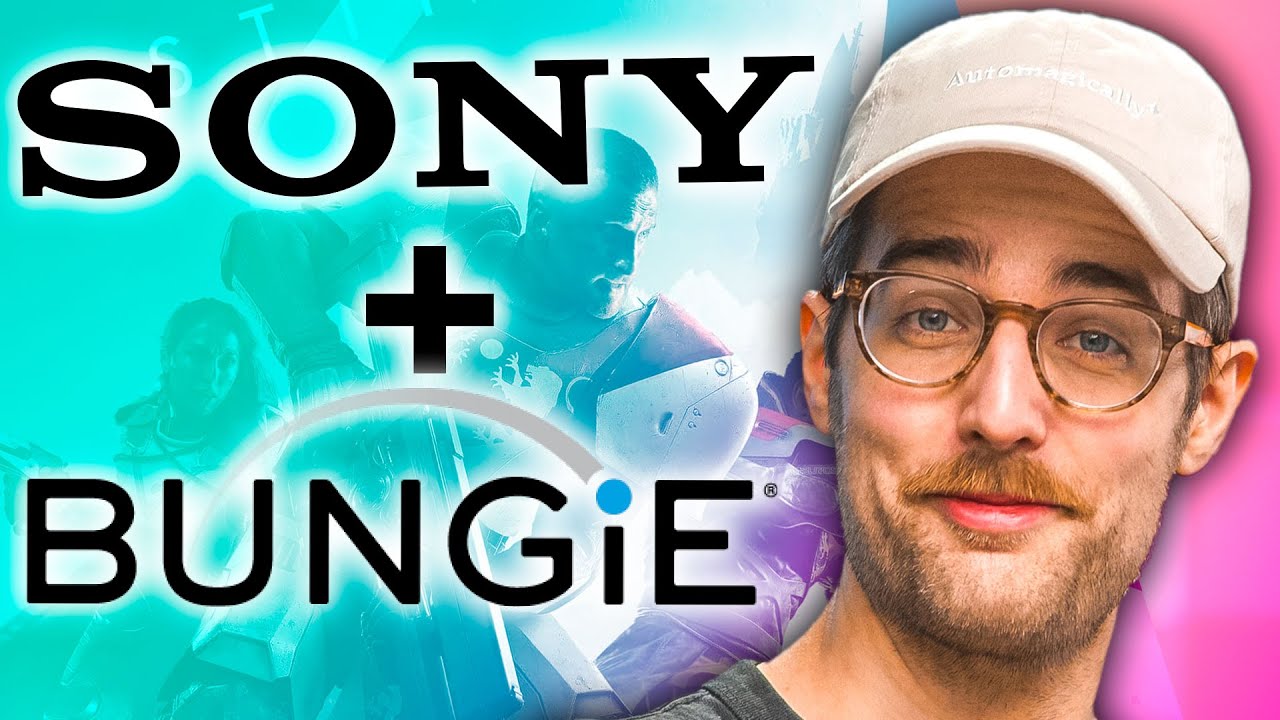