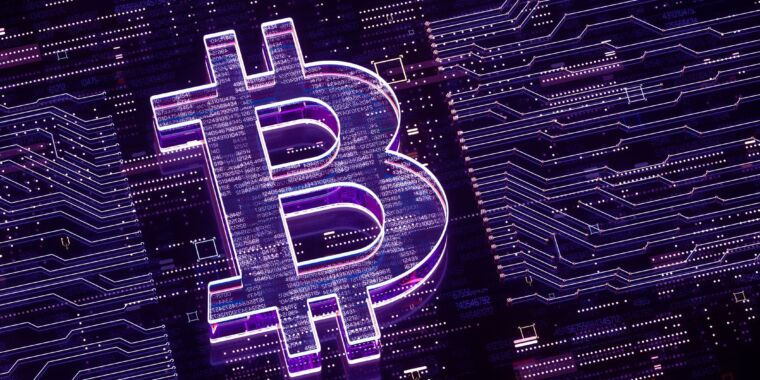 New York’s state legislature approved a bill that would prevent fossil fuel power plants from being revived to power cryptocurrency mining operations. If signed by Gov. Kathy Hochul, the proposed law would prevent new permits from being issued for two years.

It’s a “first-in-the-nation cryptocurrency mining moratorium bill,” advocacy group Earthjustice said Friday. “While the bill would not cover fossil fuel burning crypto mining operations that have already applied for new or renewed air permits, it would ensure that any future facilities could not receive air permits for two years, while the State Department of Environmental Conservation conducts a thorough study on proof-of-work crypto mining,” the group said.

The bill’s prospects looked dim earlier this week but was passed by the state Senate in a 36-27 vote after 12 am on Friday morning. It was previously approved by the Assembly with a 95-52 vote in April.

“Despite the cryptocurrency industry spending millions lobbying against the bill and circulating misinformation, the legislation passed the Assembly with broad support,” the office of State Senator Kevin Parker (D-21) said last month in a press release that urged the Senate to take action. The bill’s goal is to pause “the dirty practice or refiring retired fossil fuel power plants for crypto mining,” the press release said.

The bill says that during the two-year moratorium, the state cannot approve any new air permit “for an electric generating facility that utilizes a carbon-based fuel and that provides, in whole or in part, behind-the-meter electric energy consumed or utilized by cryptocurrency mining operations that use proof-of-work authentication methods to validate blockchain transactions.”

The bill further says the state “shall not approve an application to renew an existing permit or issue a renewal permit… if the renewal application seeks to increase or will allow or result in an increase in the amount of electric energy consumed or utilized by” a proof-of-work cryptocurrency mining operation.

The bill also requires state agencies to prepare “a generic environmental impact statement on cryptocurrency mining operations that use proof-of-work authentication methods to validate blockchain transactions.” The review would examine the amount of electricity used by these operations, the types of fuel used, the impact on greenhouse gas emission reduction goals, other environmental impacts, and health impacts “due to reduced air and water quality in communities near cryptocurrency mining operations.”

Bitcoin uses the energy-intensive proof-of-work method. The Ethereum project intends to shift from proof-of-work to proof-of-stake as soon as August. As a post on the project’s website says, the proof-of-stake method “uses drastically less energy, and enables new scaling solutions to be implemented” but “is also more complex than proof-of-work and refining the mechanism has taken years of research and development. The challenge now is to implement PoS on the live Ethereum network—a process known as ‘The Merge.’“ 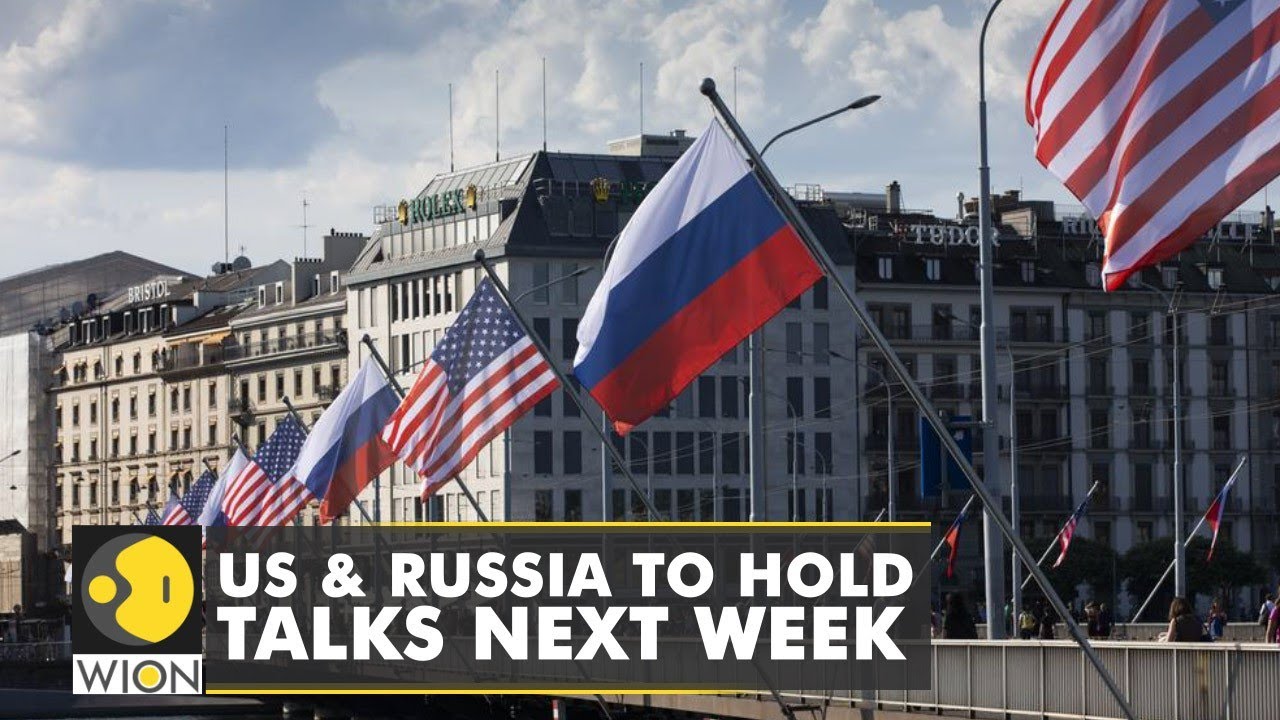 Russian Foreign Minister Sergei Lavrov and his US counterpart Antony Blinken met on Friday in Geneva in order to discuss the situation in Ukraine and progress on Russia’s security proposals. However, no major breakthrough yet. Now, they are stated to hold talks next week as well. #Russia #US #Ukraine About Channel: WION -The World is […] 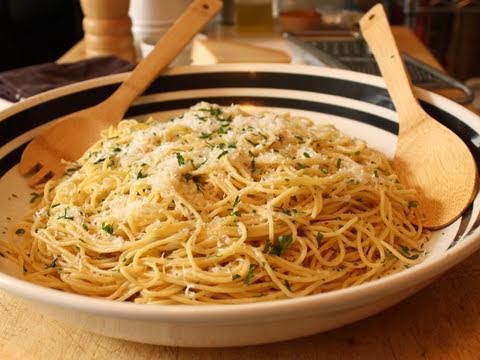