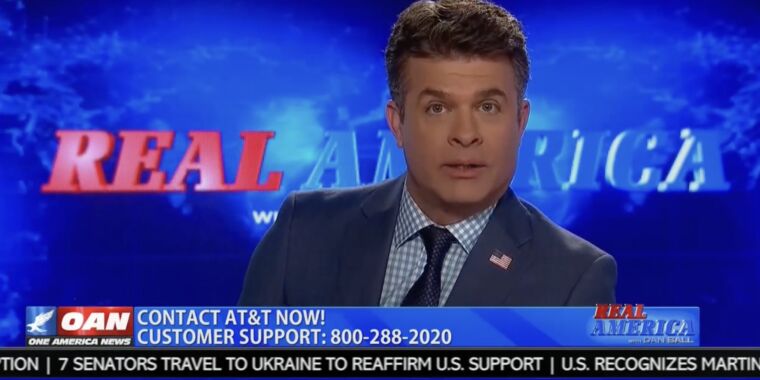 One America News is in panic mode after DirecTV decided to drop the right-wing network from its channel lineup.

OAN host Dan Ball on Monday night urged viewers to dig up “dirt” on AT&T Board Chairman William Kennard, a Democrat who was Federal Communications Commission chairman during the Clinton administration and US Ambassador to the European Union under Obama. (AT&T is DirecTV’s majority owner.)

Airing a graphic that featured AT&T’s customer support number and a picture of AT&T chairman William Kennard, Ball noted that Kennard had “connections to the Obamas and Clintons for decades.”…

“If you have any dirt on Mr. Kennard, I’d love to see it and put it on this program,” the Real America host exclaimed.

He wrapped his plea by saying, “Everybody’s got dirty little sins and secrets they’re hiding” and that Kennard “deserves to have his exposed” over DirecTV deciding to cut ties with One America News.

“Call AT&T’s support line. Complain, raise hell, email, phone call daily, every hour, set the alarm on your phone, blow the phone lines up, demand they keep OAN—this is censorship at its best,” Ball also said. He accused Kennard of “doing nothing but a political maneuver by pressuring DirecTV… to take us off the air.”

“Cancel Culture in News is Unacceptable! Don’t let woke executives shut down OAN!… Join the movement and stand up for freedom of the press!” the now-deleted message on OAN’s website said.

“On another OAN show on Monday, Trump spokesperson Liz Harrington framed DirecTV’s decision to drop OAN as an extension of a purported communist plot to steal the 2020 presidential election,” Media Matters for America wrote.

DirecTV last week confirmed it is dropping OAN after its current contract expires in early April. “We informed [OAN owner] Herring Networks that, following a routine internal review, we do not plan to enter into a new contract when our current agreement expires,” DirecTV told news organizations. DirecTV is dropping both OAN and AWE, which is also owned by Herring Networks and stands for “A Wealth of Entertainment.”

Media Matters, Free Press, and over a dozen other advocacy groups previously urged AT&T and DirecTV to drop OAN, saying the right-wing network “is a major supporter of the Stop the Steal movement and is currently being sued by Dominion for spreading election fraud lies that claimed the 2020 election was stolen from Donald Trump.” The groups’ letter also said that OAN “stok[ed] violent calls for the attack on the US Capitol” and airs “wall-to-wall COVID-19 disinformation.”

AT&T “cannot speak to promoting values of equality and justice while also funding a channel spreading conspiracy theories and applauding insurrection… We call on DirecTV to stop carrying OANN and for AT&T to do everything in its power to denounce and remove OANN from its lucrative platform,” the letter said. 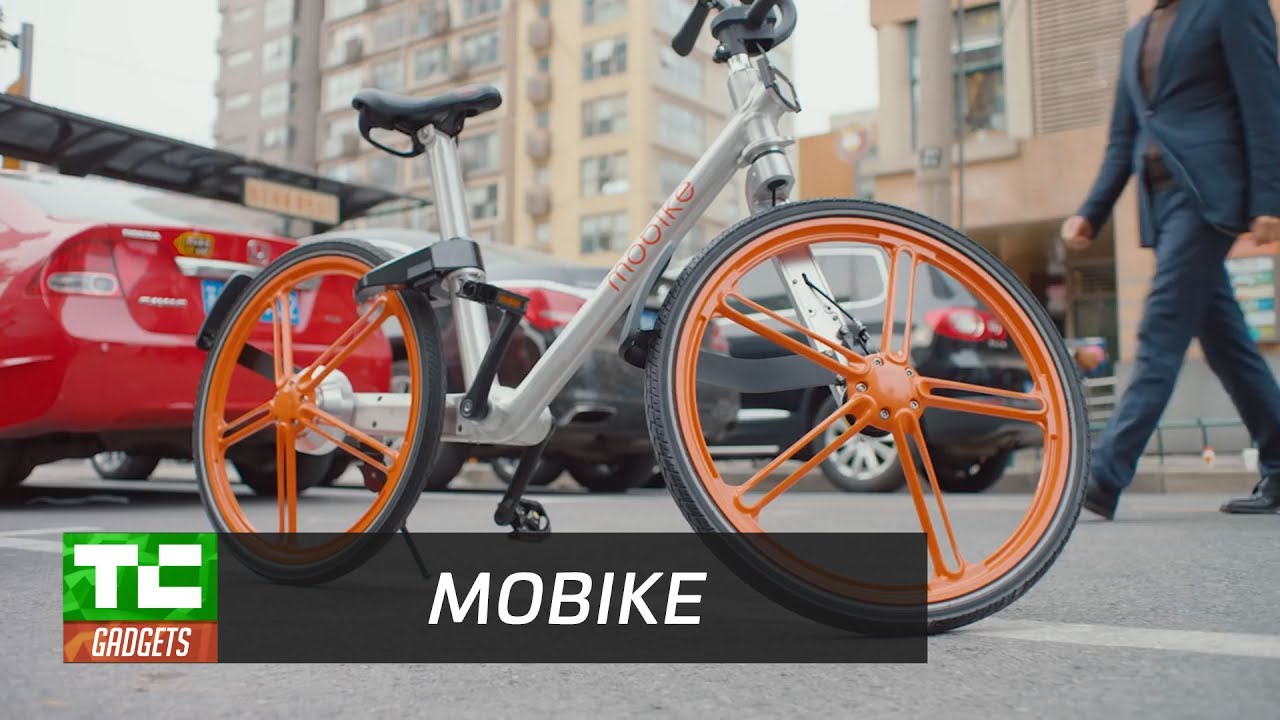 Bike-sharing is this year’s hottest tech trend in China. During our recent TechCrunch China event in Shenzhen last month, we took time out to get to know Mobike, one of the leading bike on-demand companies, and the bicycles it offers to consumers. Read more: https://techcrunch.com/2017/07/12/chinese-bike-sharing-startup-mobike/ source 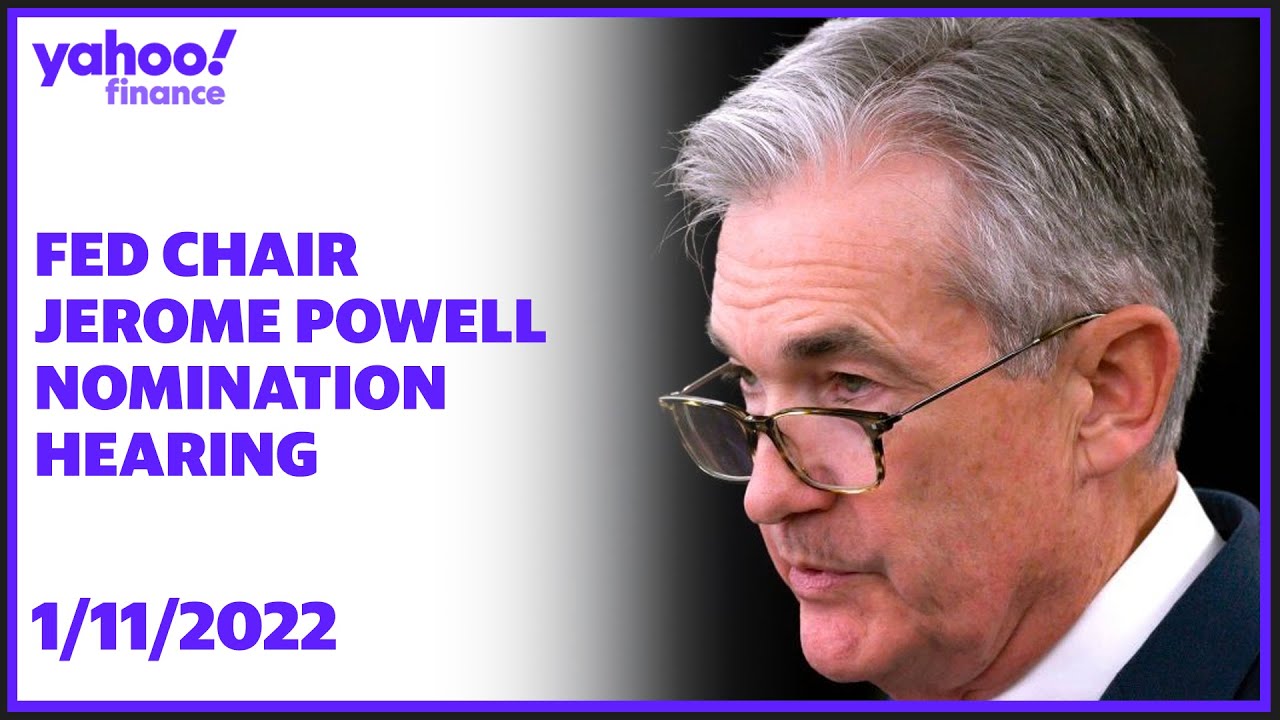