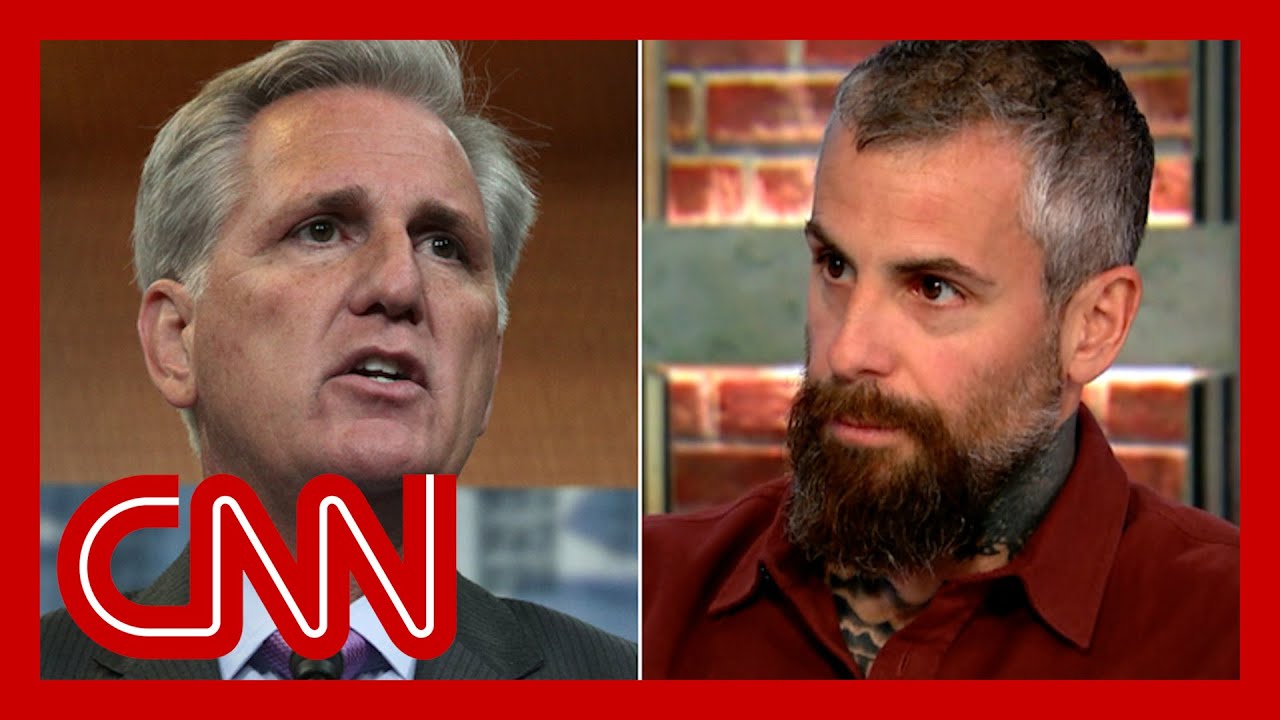 Kevin McCarthy’s week just got much worse
by Chris Cillizza

It’s been a rough few days for Kevin McCarthy.

He had already been exposed as a liar for denying a New York Times report that he told Republican members he was going to recommend that Donald Trump resign in the wake of the January 6 insurrection. The Times produced the audio — and McCarthy was left with this gibberish response.

But on Tuesday night, the Times published more of McCarthy’s conversations with fellow Republican leaders from January 10, 2021 — audio in which he suggests that the actions of some of his members may be fomenting violence and wonders whether their social media feeds could be taken away. 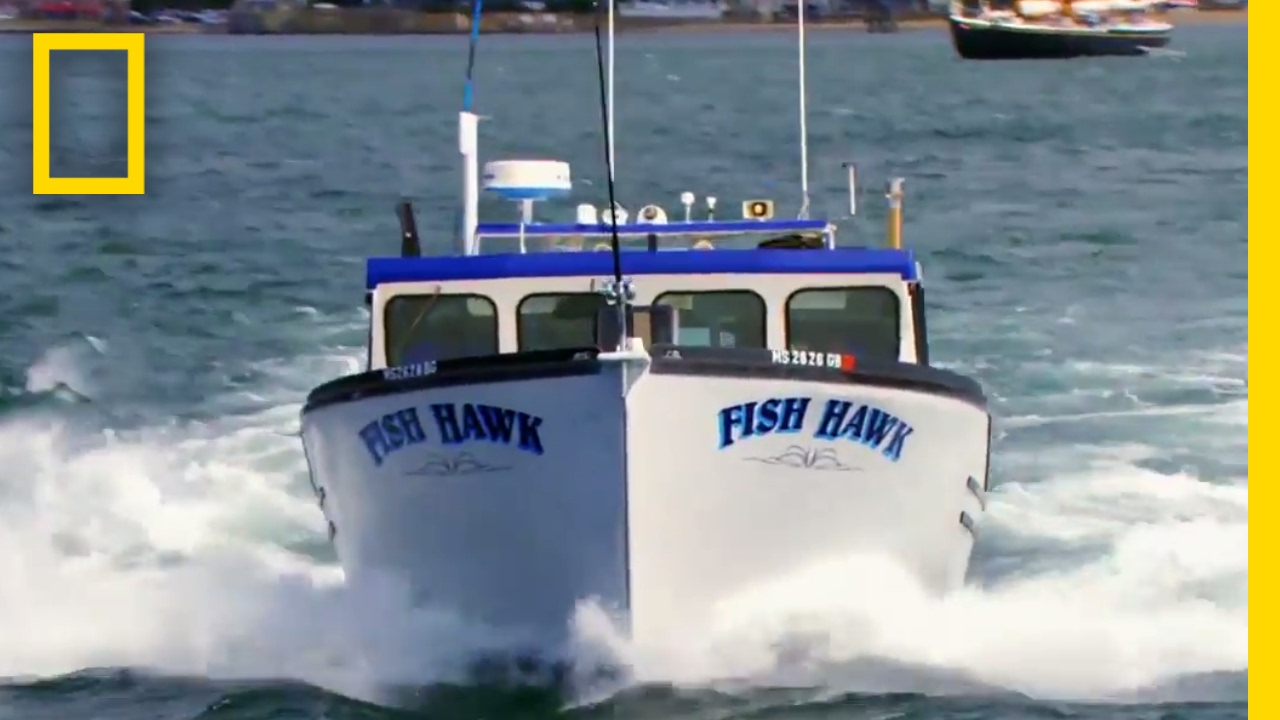 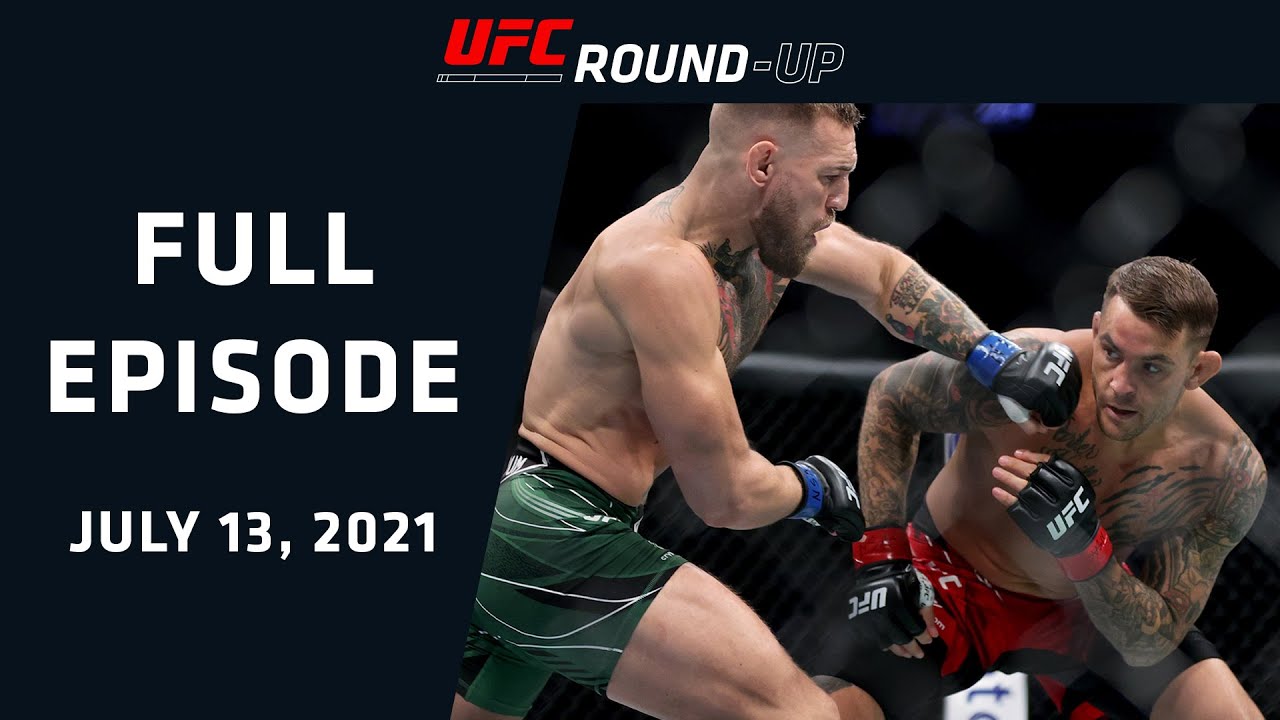 Paul and Michael react to everything that went down at UFC 264: Poirier vs McGregor 3 this past Saturday. They also take a look ahead at some interesting upcoming matchups. Subscribe to get all the latest UFC content: http://bit.ly/2uJRzRR Experience UFC live with UFC FIGHT PASS, the digital subscription service of the UFC. Visit https://ufcfightpass.com/ […]