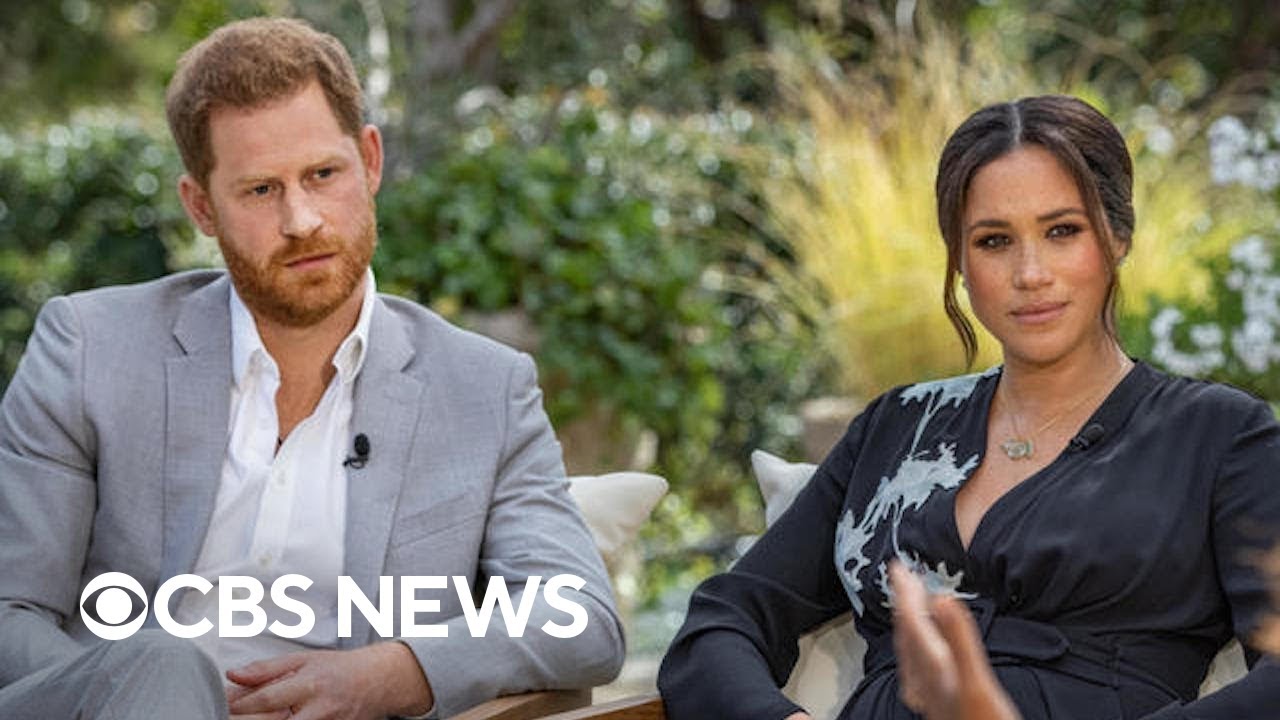 Oprah tells Gayle King that she “didn’t set out to do a bombshell interview,” when she sat down with Prince Harry and Meghan, Duchess of Sussex: “I was as surprised by the bombshell as everybody else.”