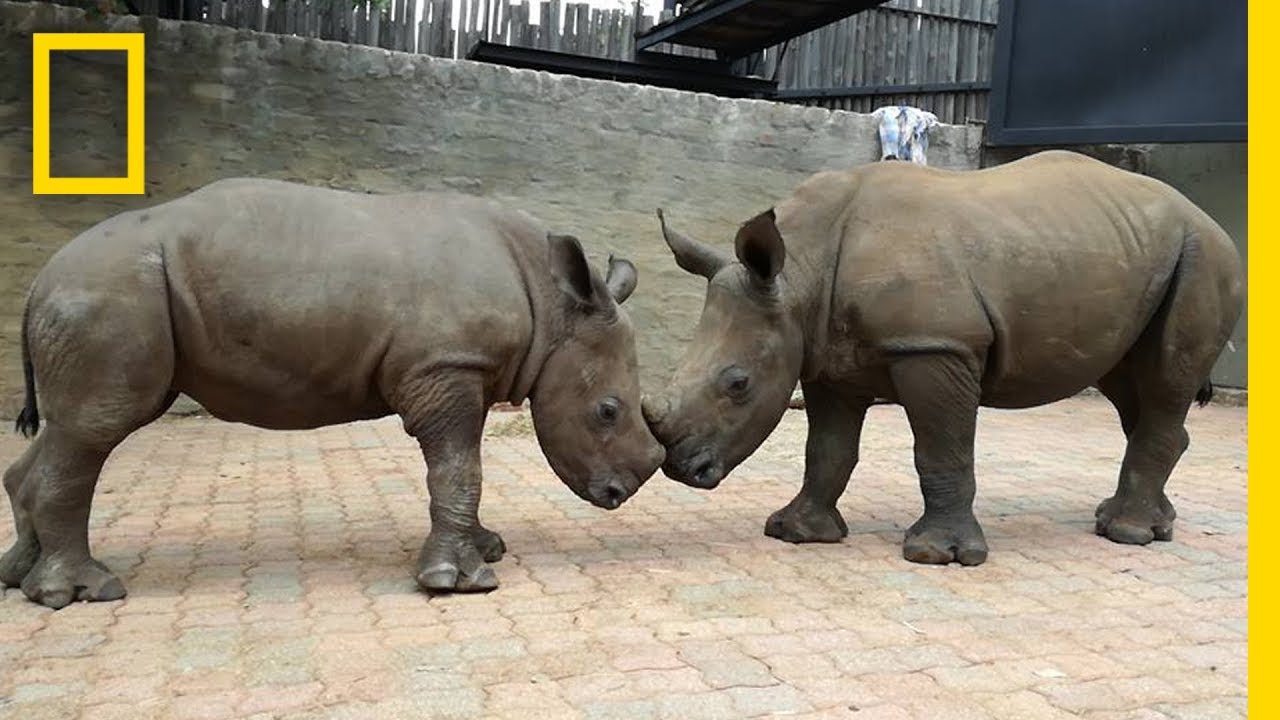 In South Africa’s Pilanesberg National Park, a baby rhino was orphaned by poachers, but with the kindness and hard work of park staff and animal welfare organizations, she’s now in a safe home, and even has a new friend.
➡ Subscribe: http://bit.ly/NatGeoSubscribe

At first, the ranger who spotted the rhino calf thought it was alone. A rescue team arrived by helicopter. What they saw when they arrived was heartbreaking: the mother rhinoceros had been killed by poachers, her horns sawed off. The baby was still trying to get her to move, and trying to nurse. The rescuers prepared the baby rhino for transport. Park staff named her Charlotte—Lottie for short—after the ranger who found her. At rehab center the Rhino Orphanage, Lottie is special, but not unique. The center raises rhinos with mothers lost to poaching so they may grow to survive in the wild. Lottie soon settled in, showing vigor. The staff wanted Lottie to meet another recent arrival, five-month-old Mofalodi, or Lolli. About nine weeks old, Lottie is the right age to be Lolli’s companion. After a vet exam, Lotti made Lolli’s acquaintance, shy at first. But the two have now become bonded, doing everything together. 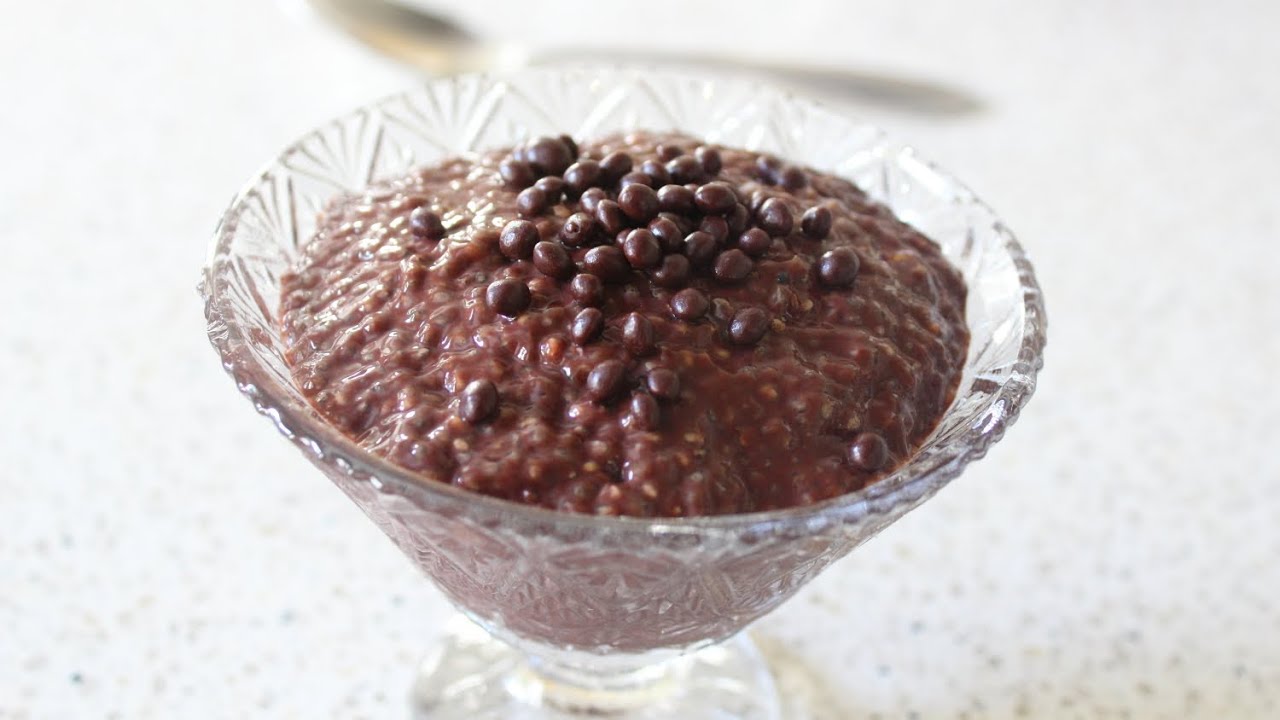 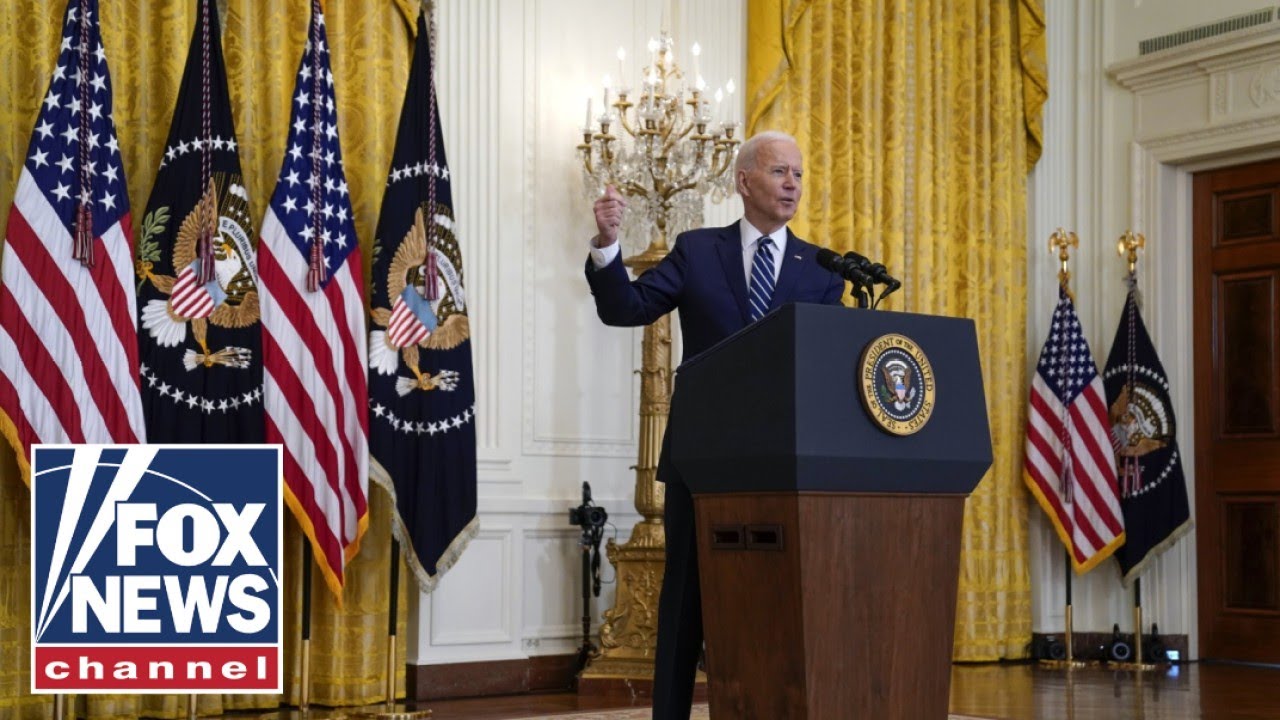