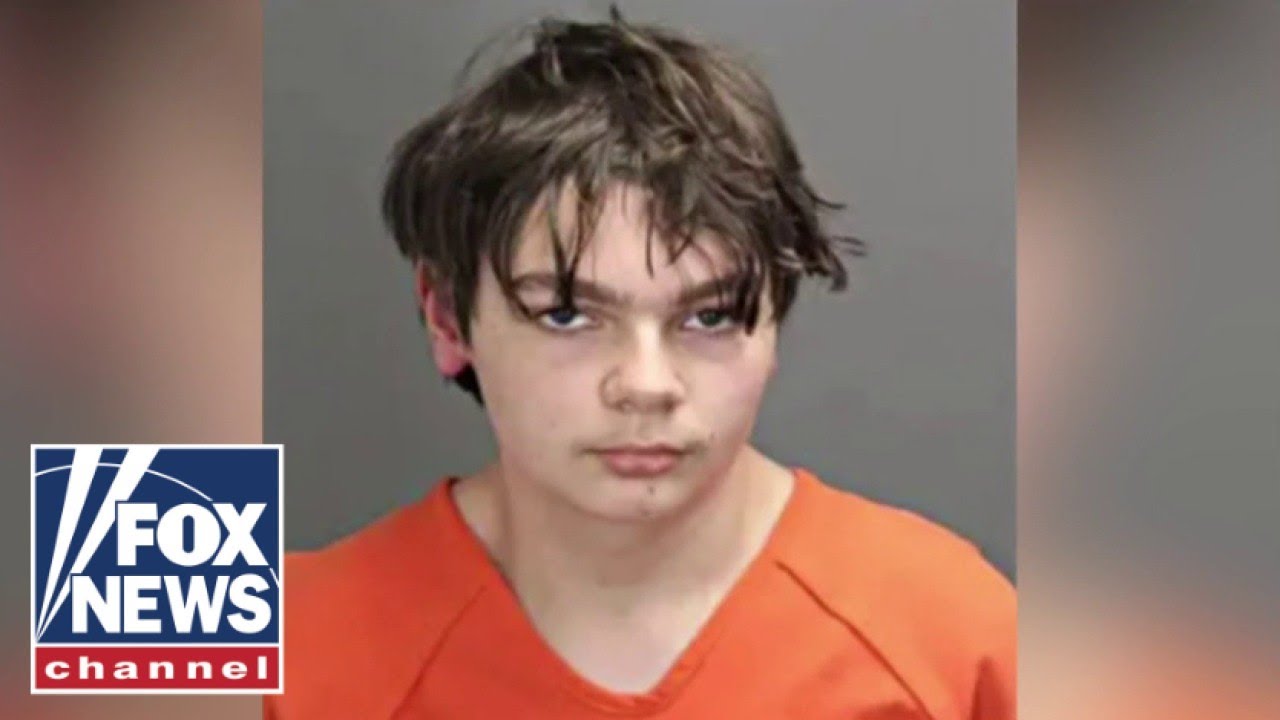 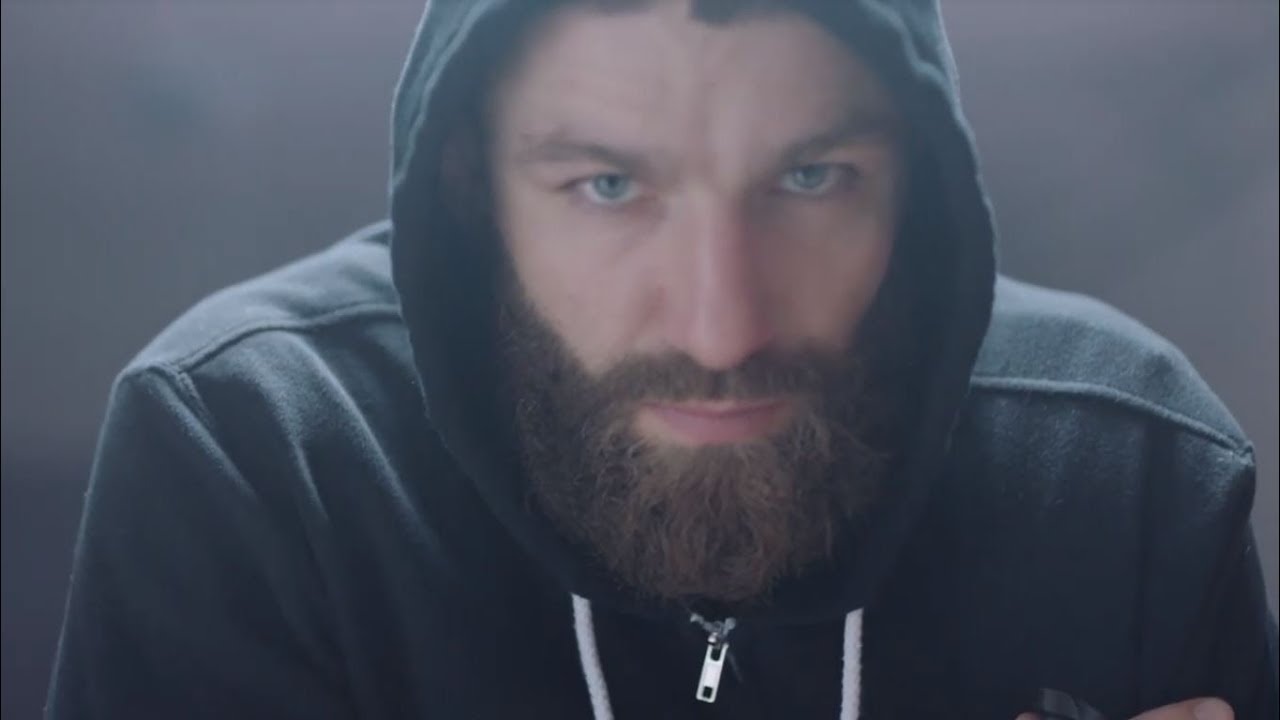 Presented by Modelo Especial, the official beer of UFC, Michael Chiesa talks about his Fighting Spirit ahead of his UFC 232 matchup with Carlos Condit on December 29. Subscribe to get all the latest UFC content: http://bit.ly/2uJRzRR Experience UFC live with UFC FIGHT PASS, the digital subscription service of the UFC. To start your 7-day […] 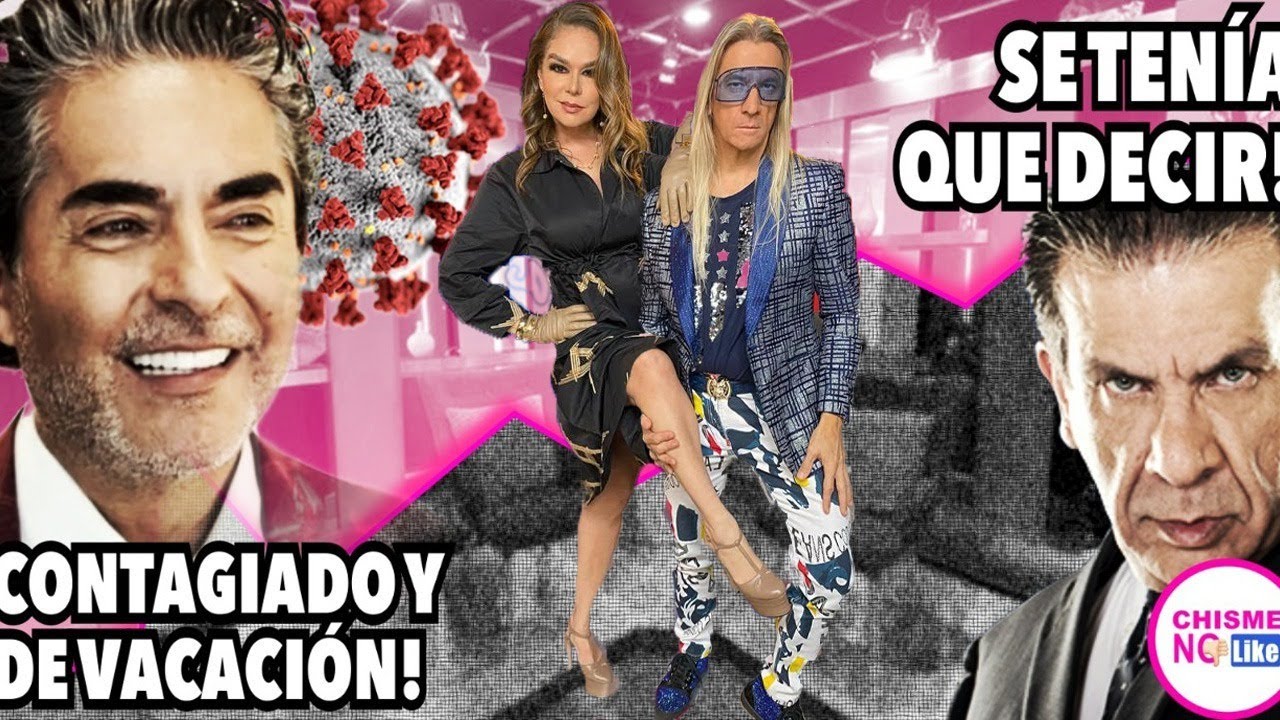