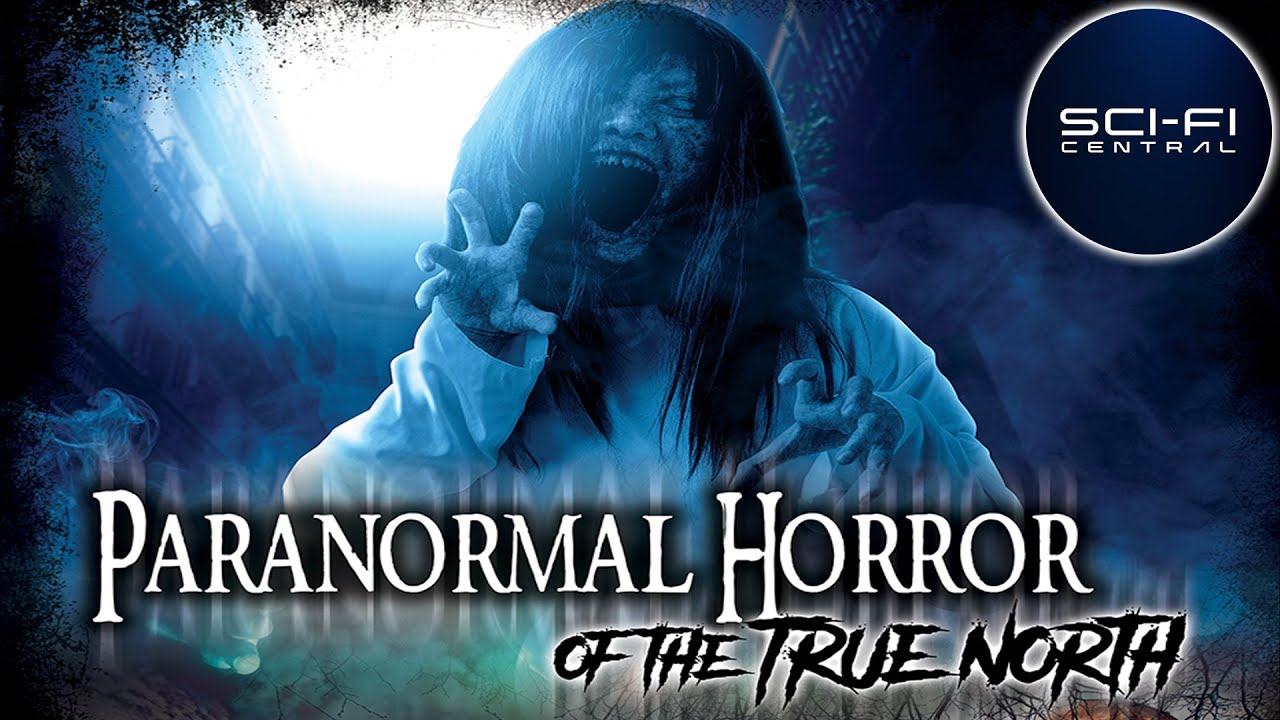 **This film is under license from Vision Films Inc. All rights reserved**

Paranormal Horror Of The True North – Canada has a rich and colorful history which has resulted in a variety of paranormal phenomena from coast to coast. Outdoor enthusiasts hiking the Bruce Trail in Ancaster, Ontario often find themselves at the remains of a once great mansion. Known as the Hermitage Ruins, visitors encounter two very different spirits on a regular basis. The first is a coachman who hung himself on the property and still carries the severed noose around his neck. The second apparition is a woman who once owned the mansion and loved it so much that she refused to leave even after it burned down. The “Espirit” is Montreal’s hottest nightclub. While it has had many names over the years, one thing has remained constant – it’s ghostly apparitions. During the latest renovations, many workers witnessed a large ball of light floating towards them, and even passing through them. Others saw the ghost of a woman, with a horrific scar running the length of her pale torso. The War of 1812 was a definitive moment in Canadian history, inflicting thousands of casualties. One fight in particular left an impression on Niagara Falls, Ontario. The Battle for Lundy’s Lane was so grueling; it claimed hundreds of lives in mere hours. At Drummond Hill Cemetery three such ghostly casualties remain; forever on duty watching the gates. Prepare for an exciting thrill ride to some of Canada’s most haunted locations. 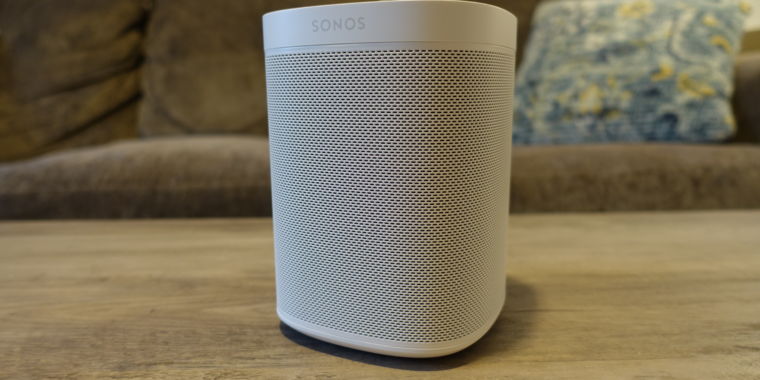 Sonos has acquired Bluetooth audio startup T2 Software, according to a new report from Protocol. The acquisition signals that Sonos is preparing to introduce new technologies and new products in the wireless audio space, potentially including its first pair of wireless headphones. Prior reports in Bloomberg and elsewhere say that Sonos is working on an […] 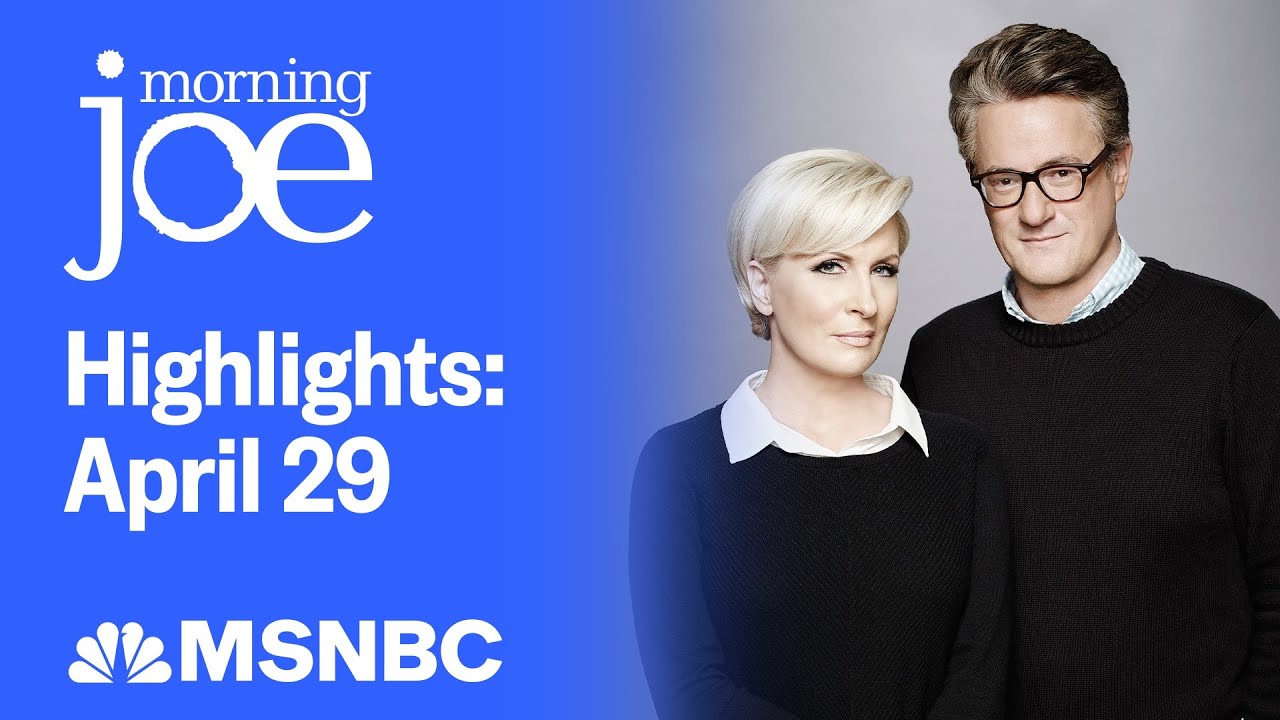