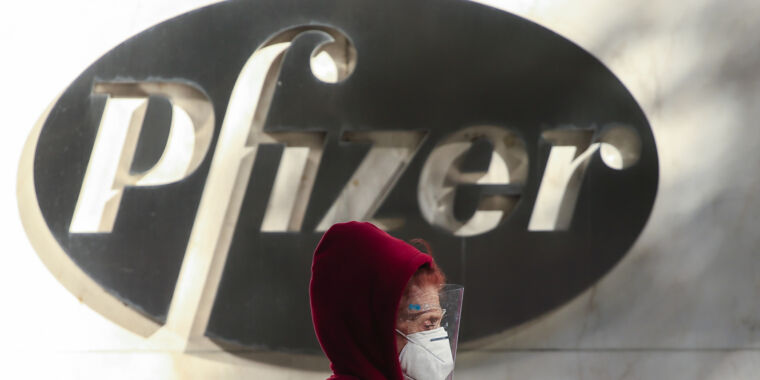 Growing complacency about COVID-19 and politicization of the pandemic response will cost lives as the world is hit by new waves of the virus in the coming months, Pfizer’s chief executive has warned.

Albert Bourla said people were growing “tired” of the measures introduced to slow the spread of the virus, while “politicians want to claim victory.” Compliance with authorities’ requests for people to get booster shots would fall even among those who are already vaccinated, he predicted.

This, combined with waning immunity from previous infections and vaccinations, is likely to lead to “constant waves” of COVID variants and deaths, he said.

“I feel when I discuss [COVID] with my friends, people are ready to compromise and lower the bar: maybe we can accept a few more old people dying [rather] than have to work with a mask,” Bourla said in an interview in Davos, Switzerland, where he noted that few attendees at the World Economic Forum’s annual meeting were masked.

“What worries me is the complacency,” he said, adding that the consequences could be seen in three to six months.

Global demand for COVID vaccines, such as the one that Pfizer developed with Germany’s BioNTech, has halved since the start of the year, according to Airfinity. The health data group said people in rich nations were reluctant to take repeated booster shots, while vaccine hesitancy remained common in poorer nations.

Pfizer on Wednesday unveiled an initiative to offer all of its patent-protected medicines and vaccines, including the COVID shot, to 45 lower-income nations on a not-for-profit basis.

Ghana, Malawi, Rwanda, Senegal and Uganda were the first countries to sign on to the “Accord for a Healthier World.” The countries would help identify and resolve hurdles beyond the supply of medicines, Bourla said, such as the need to improve diagnosis, education, infrastructure and storage.

Pfizer has invited other pharmaceutical companies to join the initiative, which is partly funded by the Bill & Melinda Gates Foundation, and asked governments, global health authorities, and philanthropists to provide public and private funding.

Bourla said the initiative was not linked to Pfizer’s opposition to a proposal led by India and South Africa at the World Trade Organization to provide nations with the flexibility to waive patents on COVID vaccines.

“I don’t connect the two at all. Frankly, I think it is something that is the right thing to do,” he said.

Nancy Jecker, professor of bioethics at the University of Washington School of Medicine in Seattle, said that while Pfizer’s plan was welcome news, it should not be left to for-profit companies to set policy during global health emergencies.

“Instead, governments must act to ensure health equity,” she said.

In the US, meanwhile, Bourla said he was concerned that Congress’s failure to approve the Biden administration’s request for $22.5 billion in funds for COVID vaccines and treatments could leave the nation short of supply.

His warning came as a new wave of the virus is spreading across the US with more than 100,000 daily cases reported by the Centers for Disease Control and Prevention. Hospitalizations are also rising, but the seven-day average of daily deaths has fallen below one-tenth of its January 2021 peak.

Bourla said Pfizer was “doubling down” on production of its antiviral pill Paxlovid because it believed that antivirals would soon become the main tool to control the pandemic until more durable vaccines are developed which could provide a year’s protection and be combined with flu shots.

Pfizer was monitoring outbreaks of monkeypox “very closely,” he said. There were “unanswered questions” about how it had spread, he added, but his discussions with Pfizer’s scientists suggested there was “not much concern that that could become something even close to what we have with the [COVID] pandemic.”

Bourla played down expectations that Pfizer could use the profits from COVID vaccine sales to fund large acquisitions.

“In order to justify [a large deal] to your stakeholders, you need to cut costs from putting together the two,” he noted, adding, “It’s not the time for Pfizer to do something like that… I don’t want to spend the next three years closing research centers.”

© 2022 The Financial Times Ltd. All rights reserved Not to be redistributed, copied, or modified in any way. 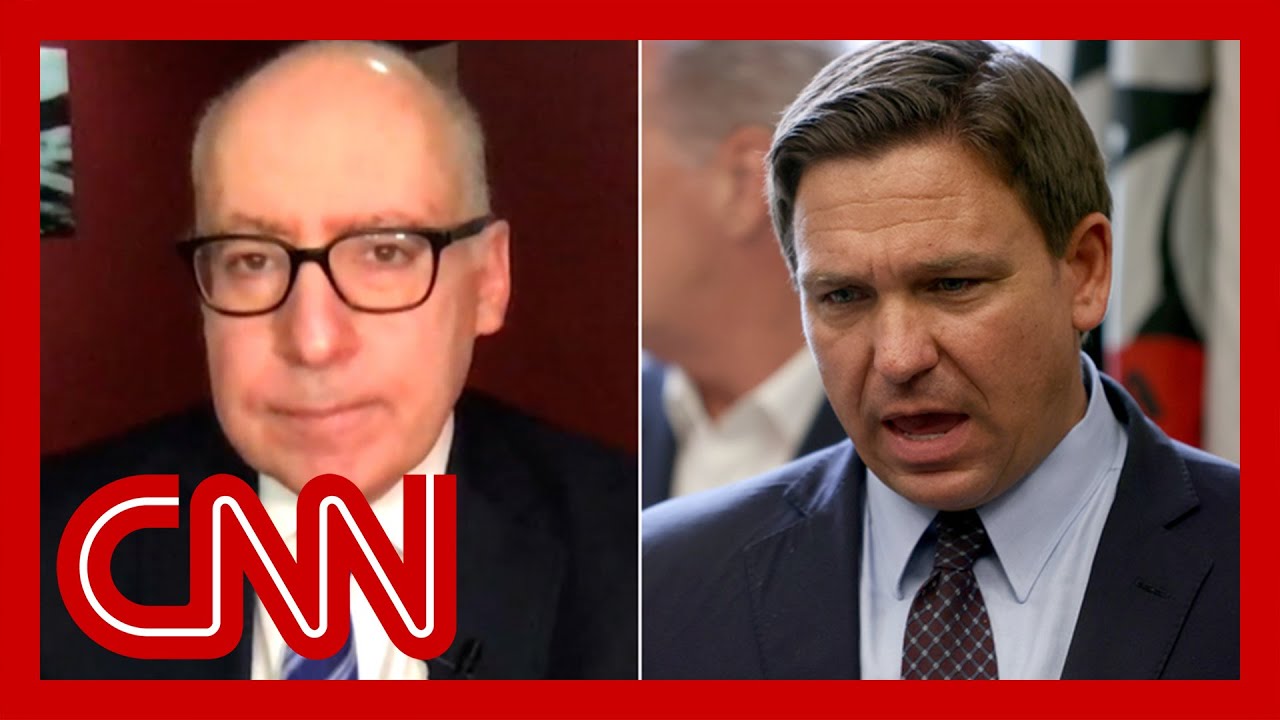 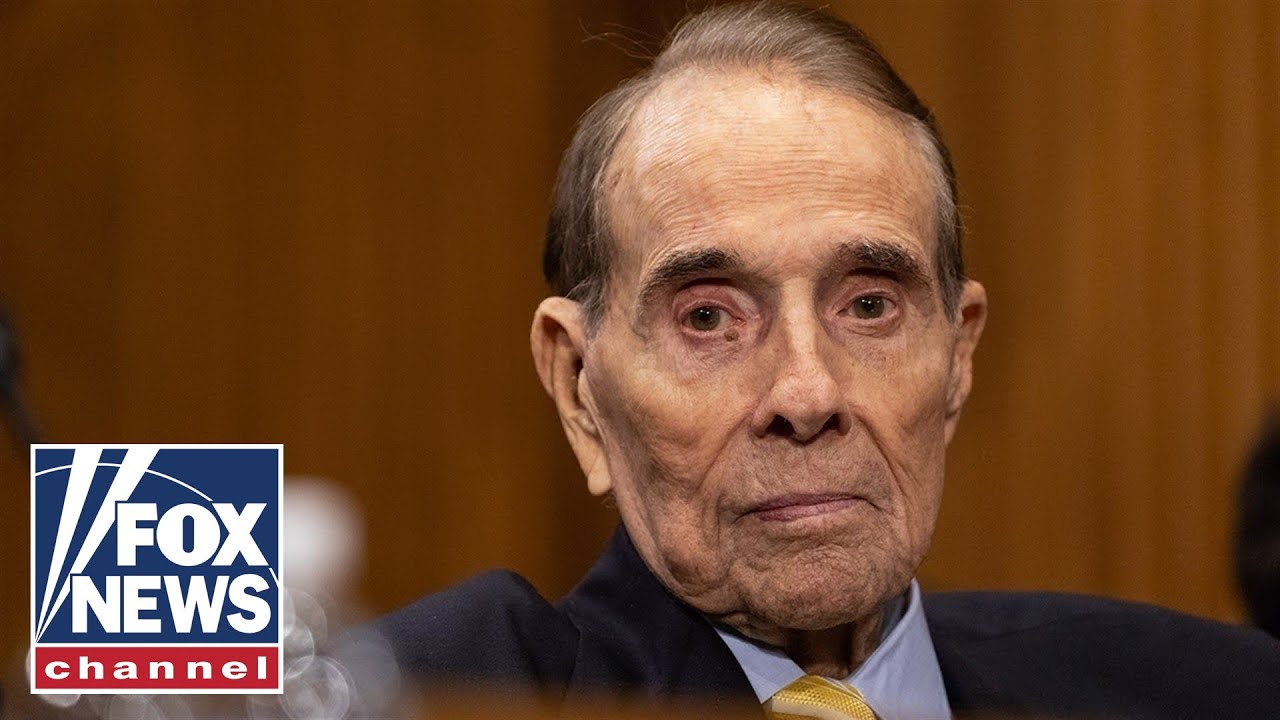