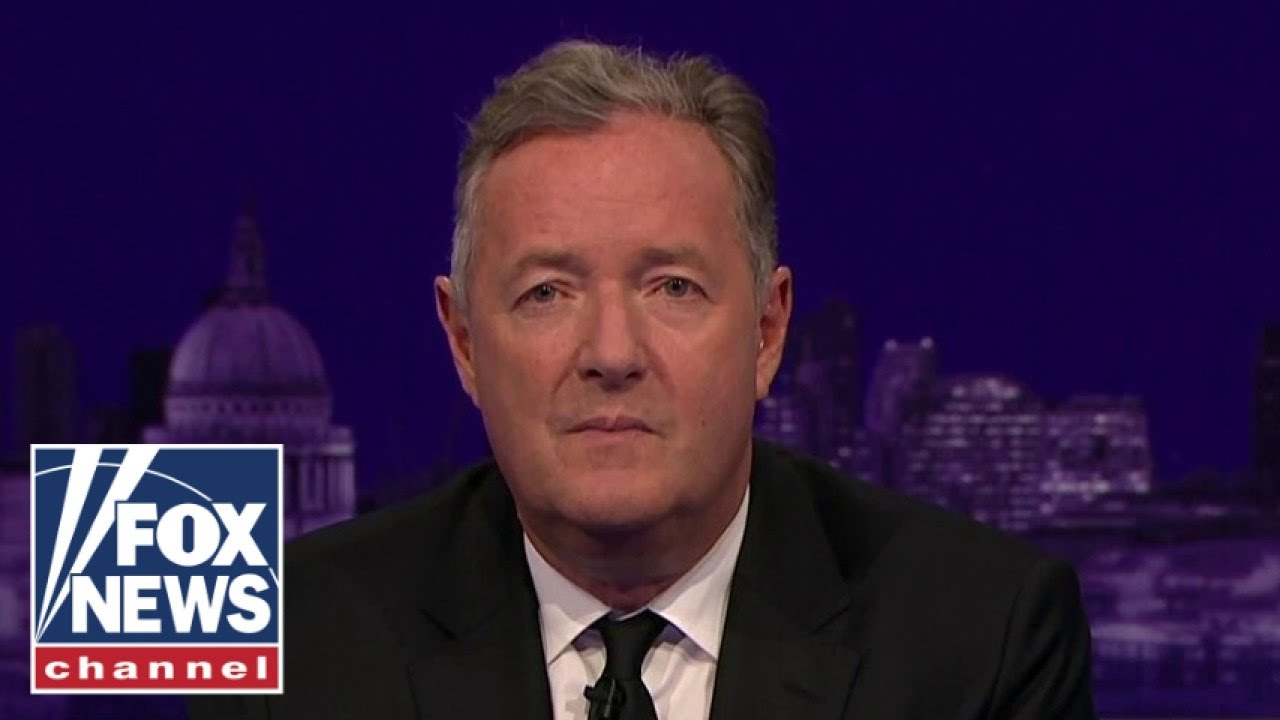 Fox Nation host Piers Morgan explained how Prince Harry has become like ‘every veteran in Britain’ after he was seen not wearing his military uniform at the Queen’s funeral.