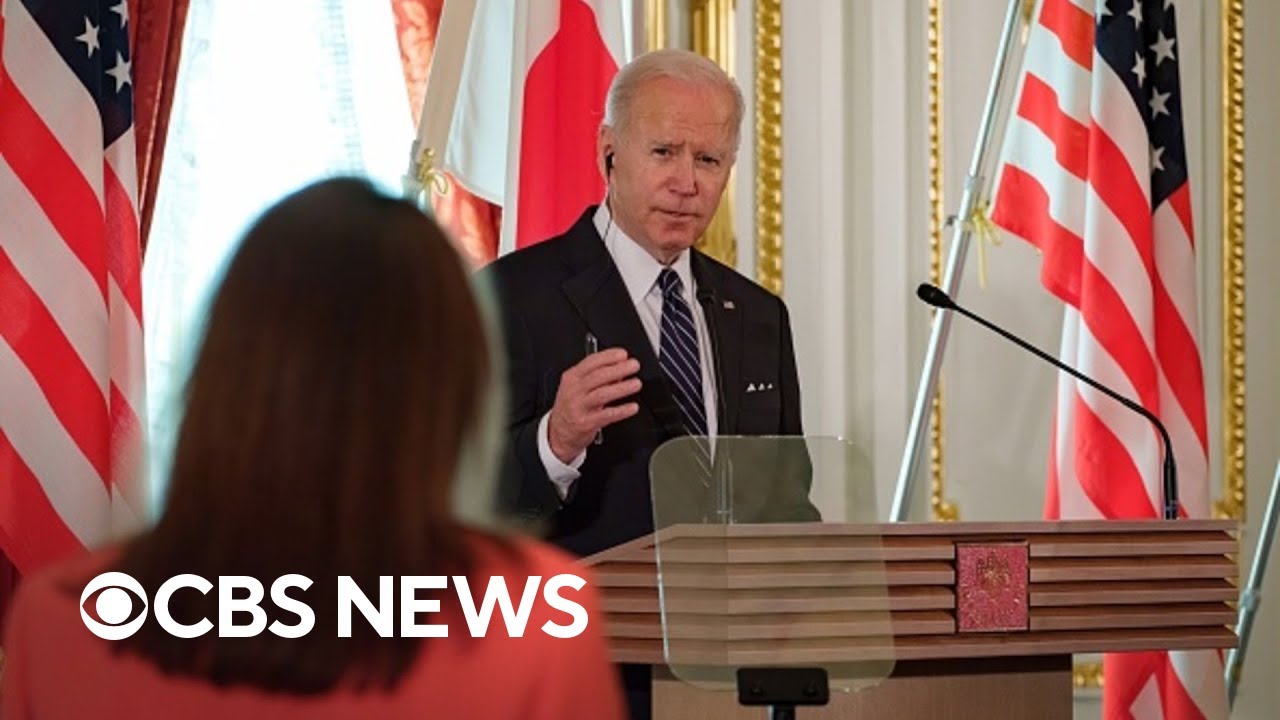 During his first official trip to Asia, President Biden said the U.S. would respond “militarily” if China were to invade the self-ruled island of Taiwan. The comment is drawing criticism due to the United States’ long-standing policy of maintaining ambiguity when it comes to making a security commitment to Taiwan. Dan Blumenthal, senior fellow and director of Asian studies at the American Enterprise Institute, joined CBS News’ Lana Zak to discuss. 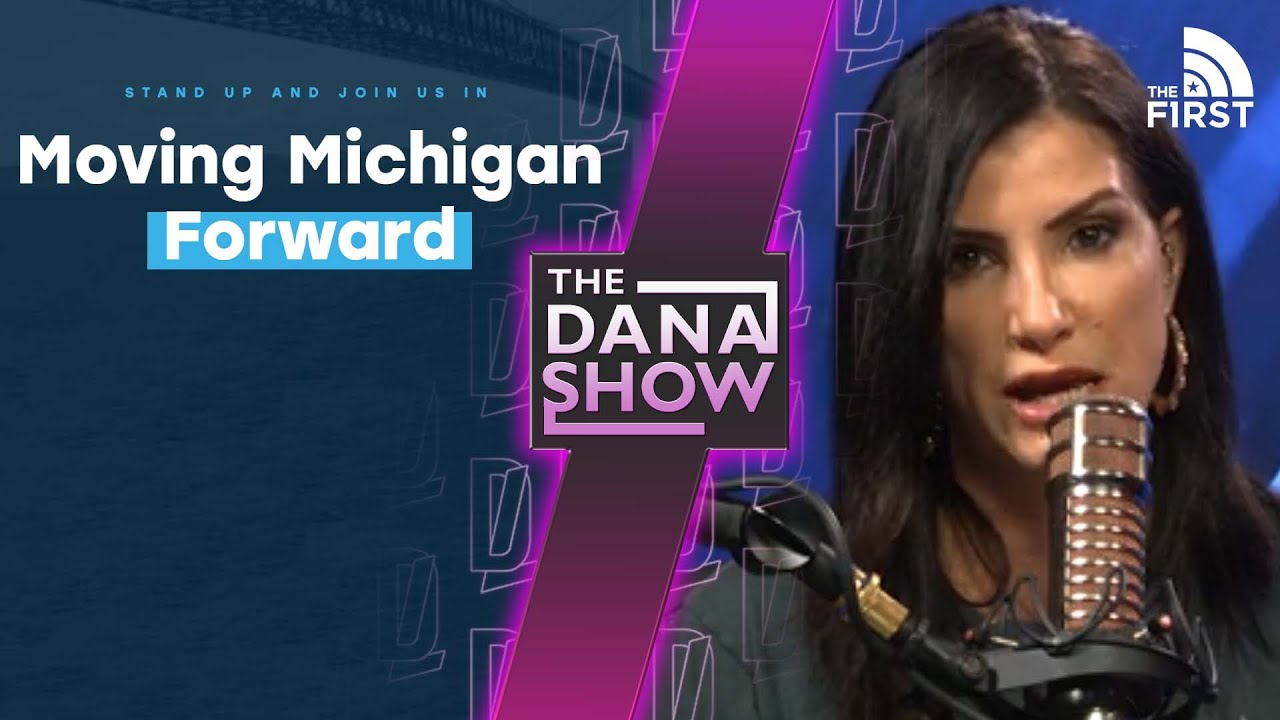 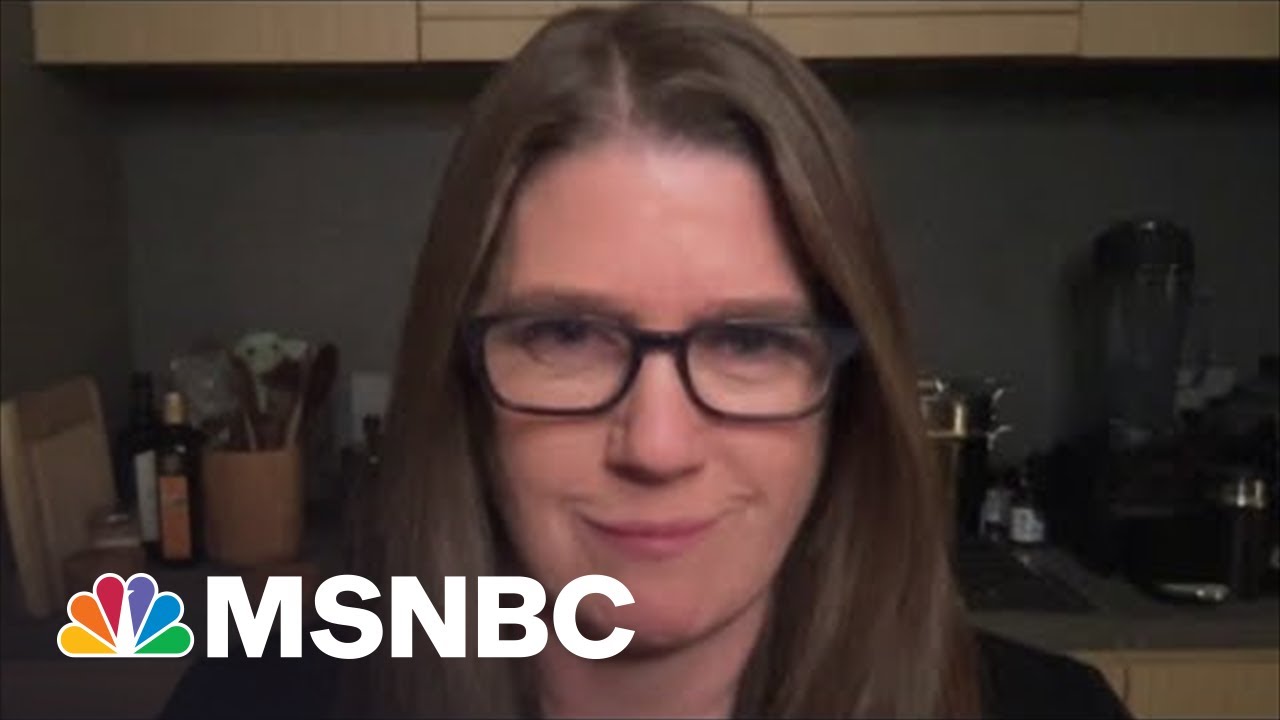 Mary Trump: Trumpism Has Moved Beyond Donald, Is About Undoing Our Democracy ctm magazine

Donald Trump supporters including Mark Meadows and Kevin McCarthy, who appear to be ruining their legacies through their loyalty to the twice-impeached former president, are scrutinized by Mary Trump in conversation with Joy Reid. » Subscribe to MSNBC: http://on.msnbc.com/SubscribeTomsnbc About: MSNBC is the premier destination for in-depth analysis of daily headlines, insightful political commentary and […]