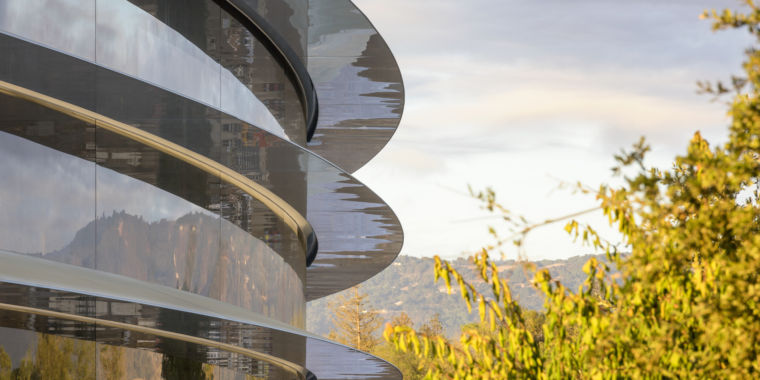 Apple has reportedly been working on self-driving car technology since 2014, but it has faced a series of prominent employee departures over the past year. As reported Wednesday by Bloomberg, the latest is CJ Moore, who had only just joined the company last August.

Before joining Apple, Moore was Tesla’s director of autopilot, where he worked on self-driving cars even as he contradicted Tesla CEO Elon Musk’s bold timeline for the project when speaking with California regulators. It’s unclear exactly what Moore’s work has been at Apple since joining the company.

In any case, he’s now moving to lidar company Luminar Technologies, which has been aggressively hiring prominent directors and executives from tech and automobile giants. At Luminar, Moore will lead the global software development for lidar-based features to ensure passengers’ safety in autonomous vehicles.

While much of Apple is focused on the iPhone and other products and services in its periphery, Project Titan is one of Apple’s two largest efforts to develop a new product category that could be as successful and disruptive as the iPhone’s introduction.

The other effort is in mixed reality. Apple is reportedly working on VR and AR glasses, which recent behind-the-scenes reports claimed were partly born out of an acquisition of a company that made sensing technology for autonomous vehicles.

Both Project Titan and the mixed reality project have seen many bumps in the proverbial road, as is often the case for major new R&D projects in the tech frontier. Apple is said to be in the early stages of development for self-driving cars, but multiple recent reports have claimed that the company’s first mixed reality glasses are moving toward release. 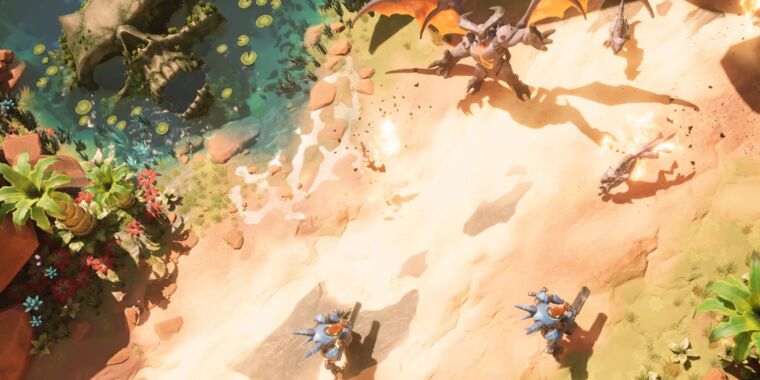 Frost Giant Frost Giant Studios, co-founded by former Blizzard real-time strategy masterminds Tim Morten and Tim Campbell, has finally unveiled the trailer for its first game, Stormgate, which enters beta on Steam next year. The trailer provides a peek at the feel of this upcoming real-time strategy throwback. This first look was only a teaser, […] 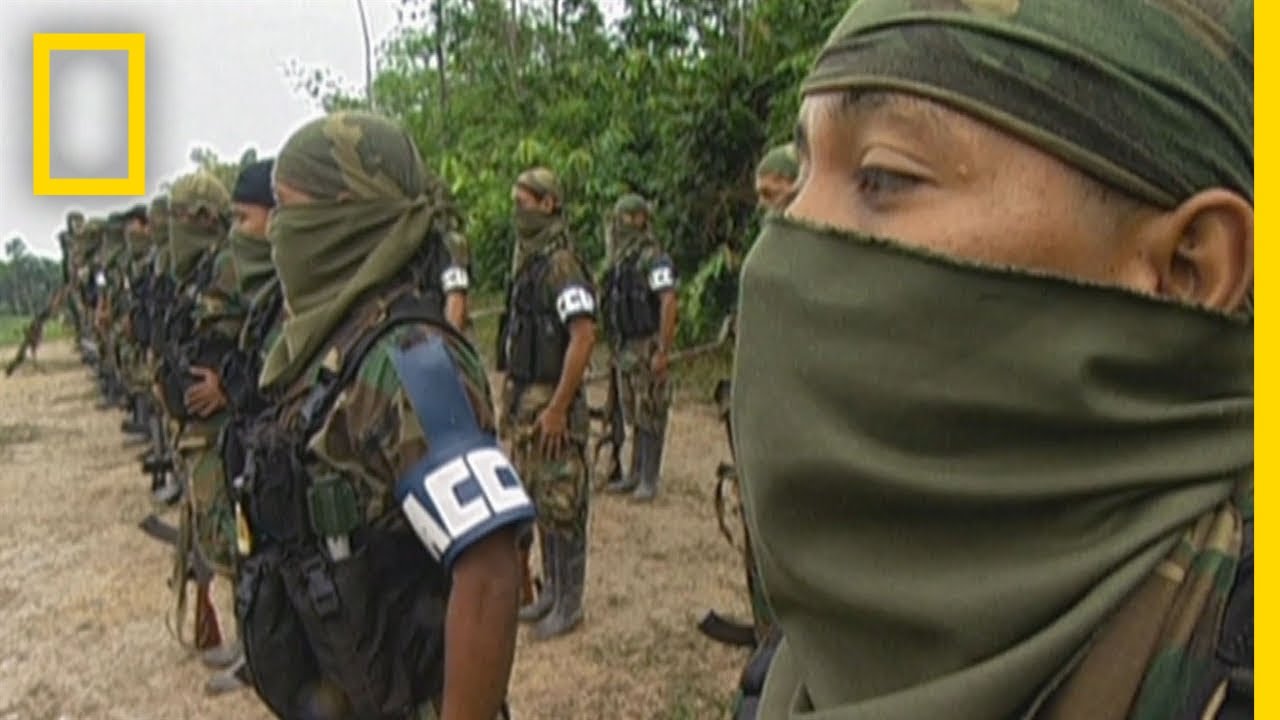 Pablo Escobar’s enemies came together to form a group with the soul purpose of eliminating him and his allies. They called themselves Los Pepes. ➡ Subscribe: http://bit.ly/NatGeoSubscribe ➡ Get more Narco Wars: http://on.natgeo.com/2LdVSyd About Narco Wars: Narco Wars explores how opportunistic smuggling networks in Latin America turned into powerful and ruthless drug cartels with the […]